It’s a ZooFit Crossover special. I love when my passion for zookeeping and passion for fandoms collide. Like back in 2010, I watched an adorable little movie called “How to Train Your Dragon”. I loved it so much I read the books. And I fell in love with the original story for another different reason.

In case you aren’t aware, the Dragon chronicles by Dreamworks and the “How to Train Your Dragon” series by Cressida Cowell are VASTLY different. “How to Train Your Dragon” series was, to me, a zookeeper at the time, a throwback to how animal professionals USED to work with their animals, and how professionals do it today. In the series, Hiccup has to entice Toothless to do what he wants. He has to make it worth Toothless’ effort. So he resorts to positive reinforcement with jokes, treats, and, well, treating your dragon with respect. As opposed to other dragon trainers that are threatening and dominating over their dragons. My favorite part of the book, which made me laugh was when Hiccup goes to the library to learn how to get Toothless to participate in the viking way of life. He finds a book called “How to Train Your Dragon”. It’s one page, and it stated very clearly: “YELL AT IT”. I mean, this is how old-school “trainers” worked with animals. But Hiccup shows how using positive reinforcement creates a better partner than force and punishment. 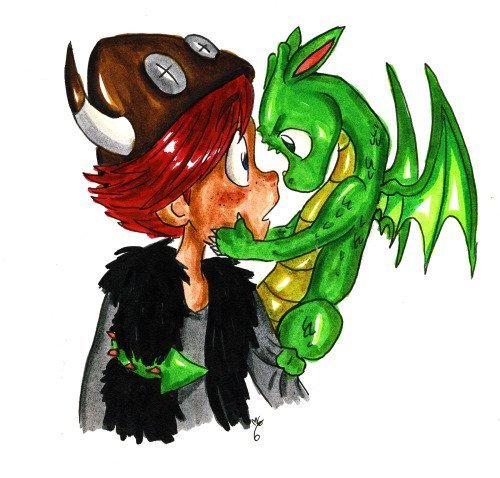 Now, if you’ve seen the movies on How to Train Your Dragon, you might be confused by my description. Because in the films, dragons are feared and hunted by the vikings, not pets to be trained. But I still loved it, because it demonstrated to me, as a conservationist (and zookeeper), how our relationship with so many animals has changed from fear to admiration by building relationships with them. The biggest example is quite controversial, but poignant- orcas. I’m sorry, say what you will about orcas in captivity, but before marine parks showed the world their intelligence and beauty, they were used as target practice by military. They were called devil fish because they were feared. Maybe revered in some cultures, but still feared at the same time. But once it was shown that they are smart, and caring to one another, and how they could work WITH humans, the public’s perception started to change.  Just like Hiccup showed how building a relationship with dragons was possible and the reason to fear and hunt them was outdated. 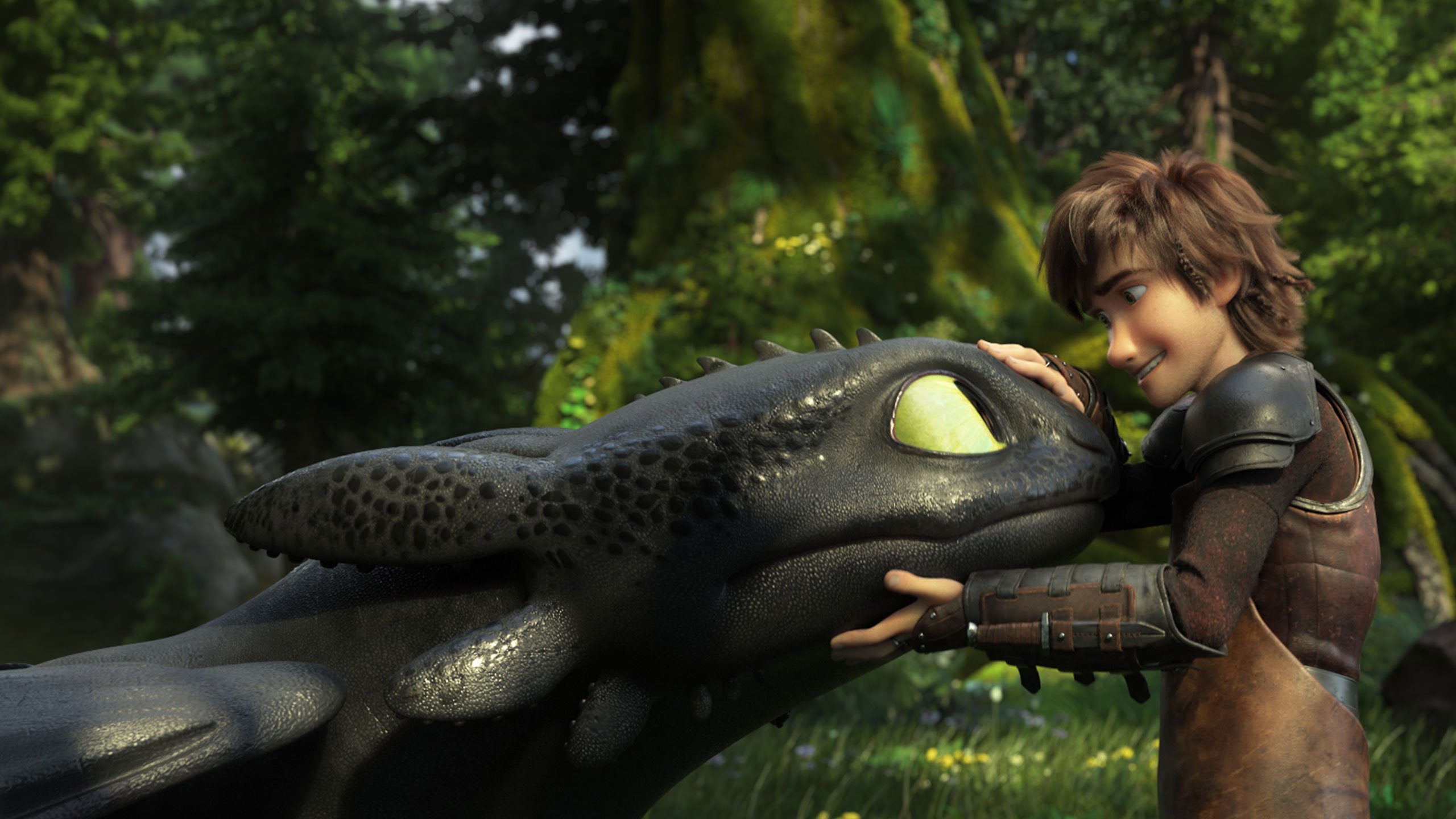 Other similarities are some people’s fear and dislike of wolves, and others’ fear of sharks. Both animals are just often misunderstood. If we just take the time to LEARN about these animals, we discover they are remarkable, and beneficial to the ecosystem.

So, today is Appreciate a Dragon Day, according to my Peppermint Narwhal calendar. Which is pretty awesome. Now, the dragon the zoological community is more than likely advocating we appreciate is the Komodo Dragon, the largest lizard species in the world. You’ll never guess where they’re found…I’ll give you a hint- the island of Komodo! Komodo dragons are classified as vulnerable, for many reasons. They, like their namesake, are feared for their ferocity (and probably their venomous bite which can cause severe infections). Being such a large animal, they are a big target for trophy hunters, and illegal poaching. But deforestation is playing a huge part in their decline, as well. Human encroachment on their natural environment is pushing them literally over the edge towards extinction. 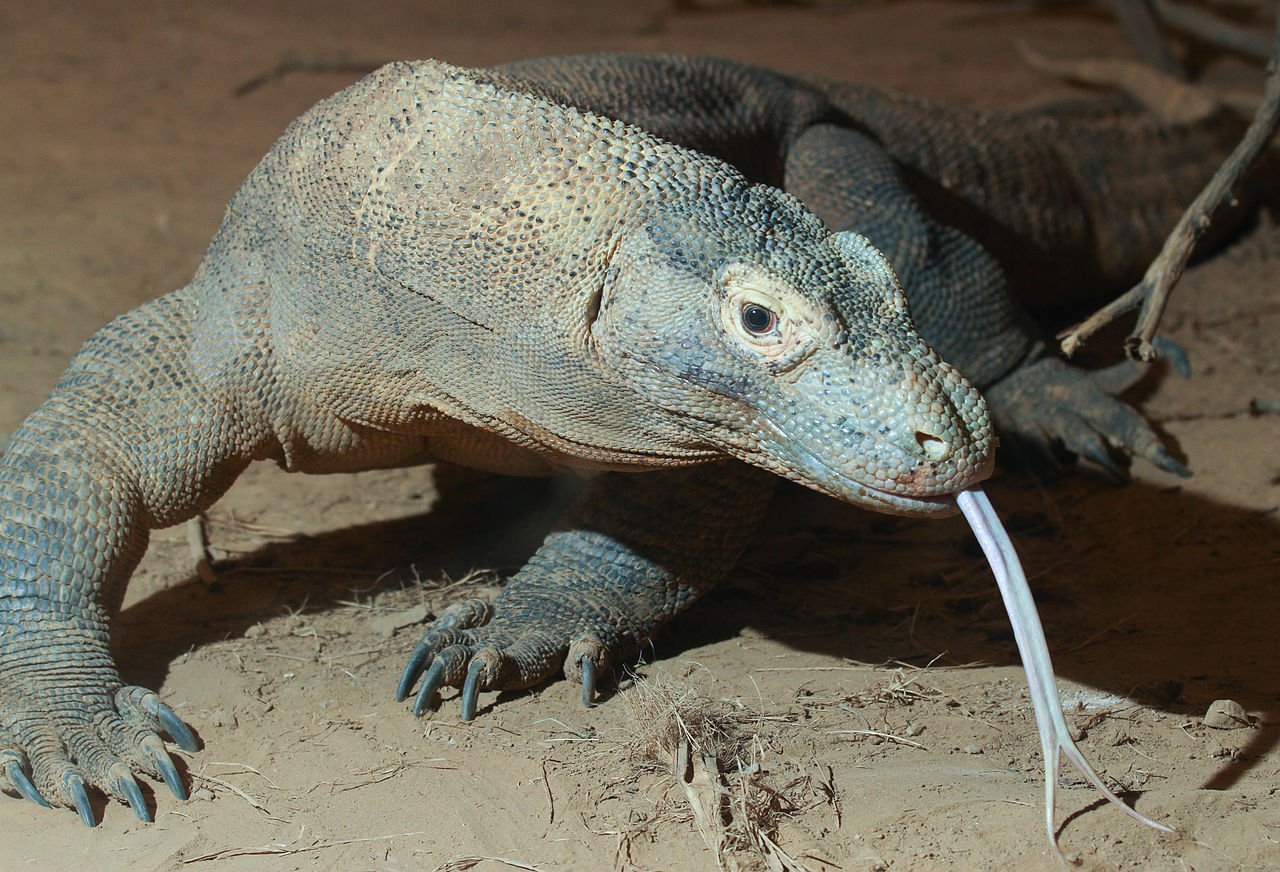 I didn’t have an official How to Train Your Dragon workout…until I saw it was Dragon Appreciation Day. Will this workout make it to my Fandom Fitness book? Only time will tell. 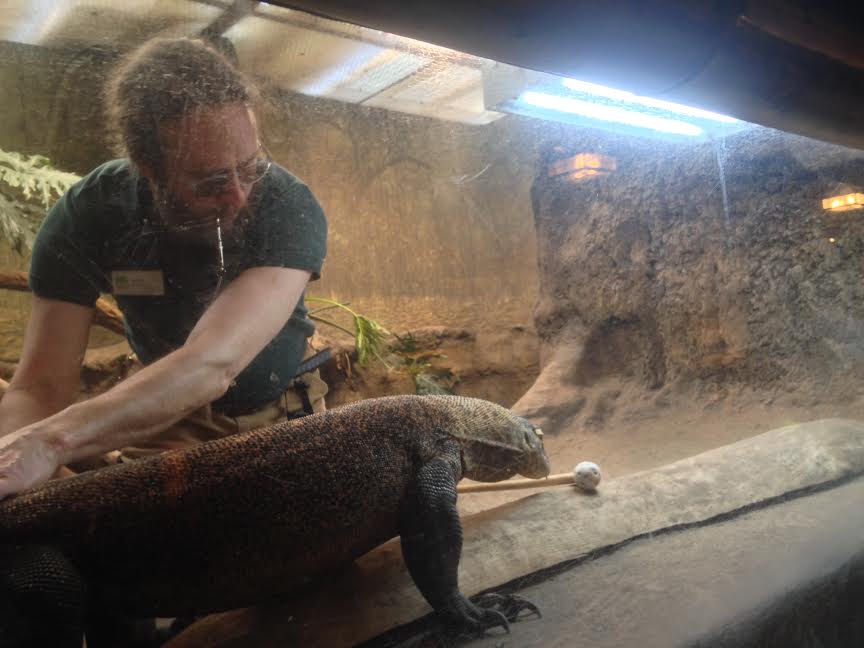 How to Appreciate Your Dragon Fate of the Die

You will need a die for this workout (or a pair of dice if you can find two different colored die). Set a timer for 20 minutes. Start the clock and roll the die. The first roll is your exercise. The second roll will tell you how many of the exercise to do. The good news is you won’t have to do more than 6 of any exercise at a time. The bad news is, the die always knows what you need to work on, and you will find you are constantly rolling one certain number more than the others. Trust the die, it doesn’t lie.

Roll the die as many times as you can in 20 minutes, performing the exercises between the rolls. Have fun!