According to Peppermint Narwhal’s Animal Calendar, today is National Cat Day. It doesn’t specify whether it’s domestic cats, or wild felines, but that doesn’t matter. Cats are cool, and they deserve a special day (and workout) in their honor. 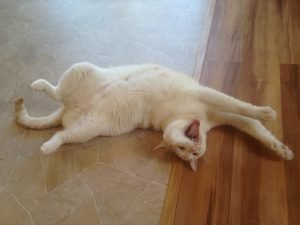 Luckily, I have just the workout for a day like today. Dr. Alan Rabinowitz was the co-founder of Panthera, the leading organization dedicated to conserving all 40 wild cat species. To honor his work, research, and efforts to protect all our great cats around the world, I created the Panthera workout in his honor.

To make this workout a complete cat fiesta, do 8-10 cat-cow stretches to cool-down. 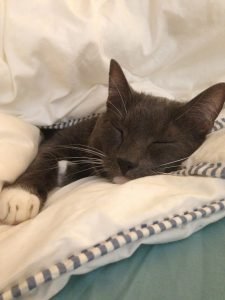