It’s the Holiday season, and in my opinion, the perfect baking weather. Some people think I avoid all sweets and baked goods all year long. But that REALLY isn’t the case, like at all.

I get cravings just like the rest of us. I even cave and get food I know isn’t the best for me. But for the most part, I do pretty good, not because I have insane willpower and absolutely no desire for sweet treats, but because I create a super bright line. My healthy habit I’ve established which allows me to still enjoy an occasional yummy unhealthy indulgence once in a while is that if I want something like a baked pastry, I make it myself.

Back in 2016, I won the landlord jackpot when we found our place on Whidbey Island. Our landlady was a stay-at-homer who homemade EVERYTHING. She taught me how to prepare and can salsa, green beans, and my chutney sauce I make in the summer with rhubarb. And then she did the unthinkable. She taught me to make a homemade pie. 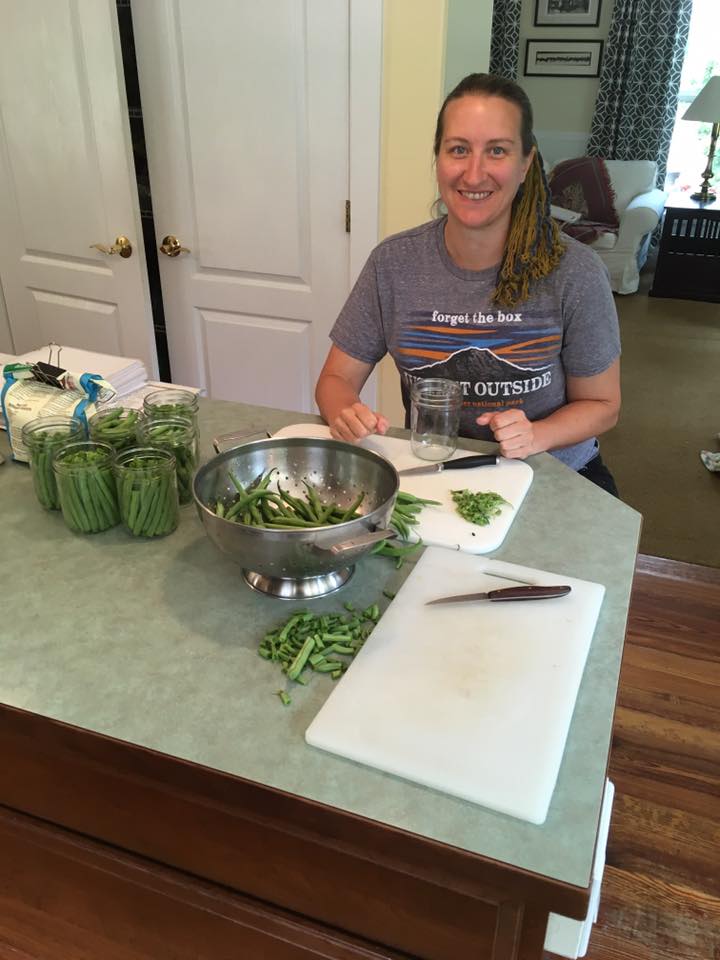 A couple years before this, I got REALLY into cooking when I quit smoking. Not buying cigarettes was the easy part, dealing with the cravings to smoke was something I battled with. I made a deal with myself back then, which worked really well. Whenever I had a craving, I’d cook something. Didn’t matter if it was healthy or comfort food, it was better than caving into the insatiable craving for a cigarette. So, now my landlady was teaching me to make PIES.

I never got as good as Sue at making pies. But in my defense, she had been doing it for many years, and I’m still a novice. But she gave me fantastic pointers. Sauteeing the apples a little, using the egg wash, and the whole idea of using a grater to mix your hardened butter and shortening were all influences from Sue. She is quite the genius in the kitchen.

So, while I have made this recipe my own (I’ve cut a LOT of sugar out of this recipe, honestly), this week’s recipe does owe a lot of credit to Sue, my landlady who taught me the meaning of “homemaker”.

Pies are also a tricky subject. There’s nothing nutritious about pies, and so many of their ingredients are bad for the planet. In fact, if you are making a pie crust from scratch, it’s nearly impossible for you to avoid the dreaded palm oil (if you use shortening, you are consuming palm oil, no way out. If you CANNOT stand the thought of palm oil, your only other choice is using what’s called leaf lard, and while it’s AMAZING in your pie, it’s not often the easiest ingredient to get your hands on. Plus, I’ve made this recipe vegetarian, and lard of any kind will make it non-vegetarian…). This is my ONLY food which I allow myself to use palm oil. Nutiva has really high standards and is a company committed to the planet as well as quality products. 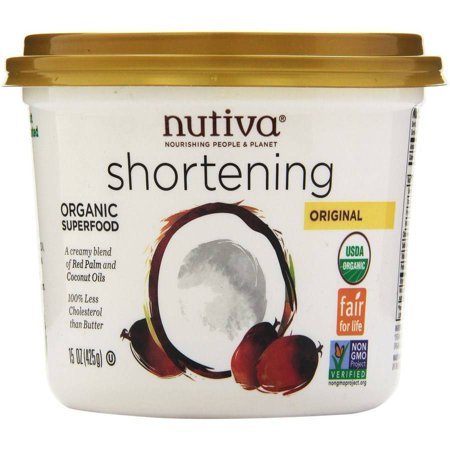 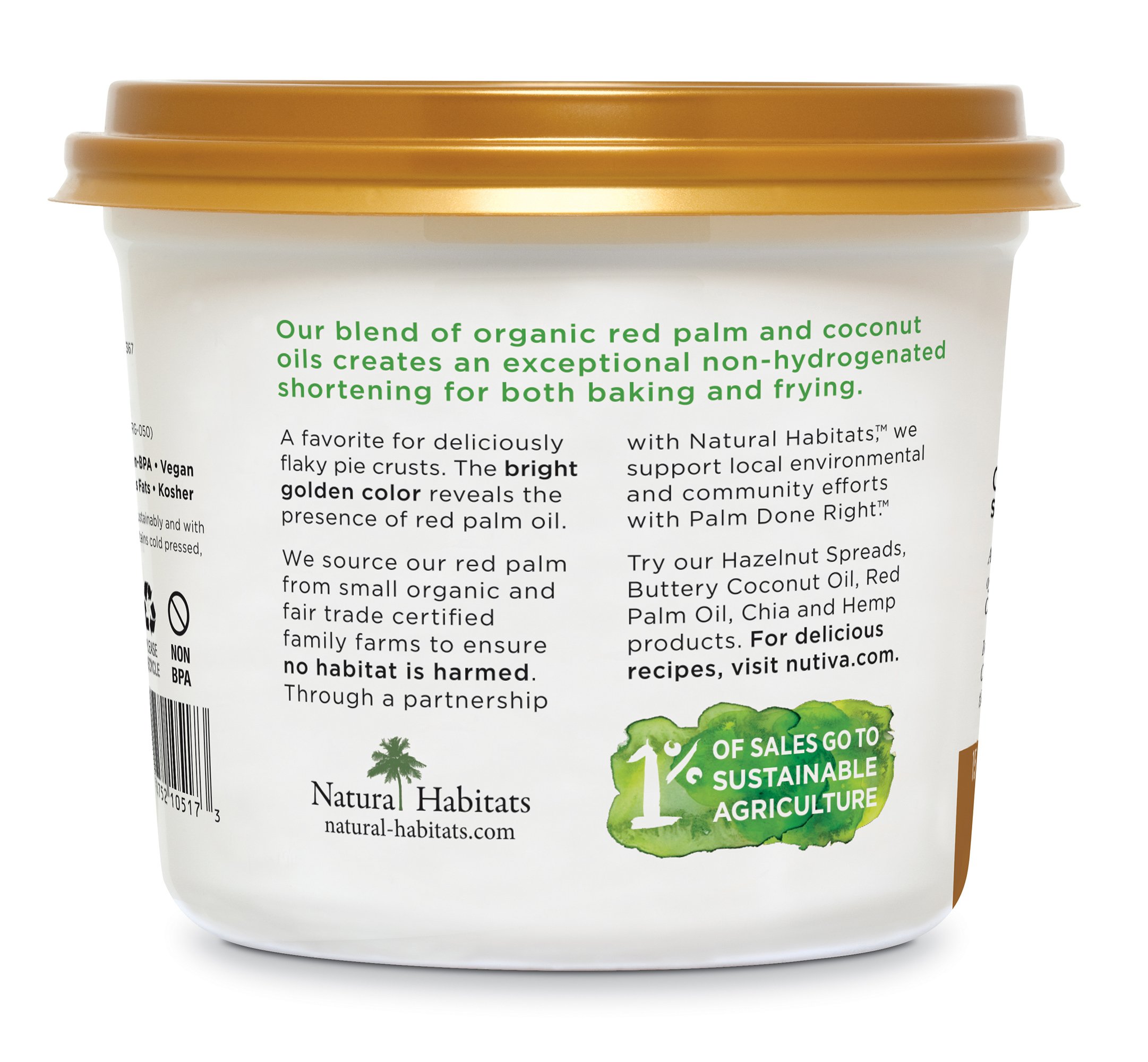 This is the perfect season for sharing this wonderful holiday indulgence. It’s so much better when you make it yourself! Have fun with the recipe. If you really want to use extra sweetener, that’s up to you, but let the flavors of the season shine through and wow your holiday guests with a homemade pie. You’ll never want to go back to store-bought pies again. 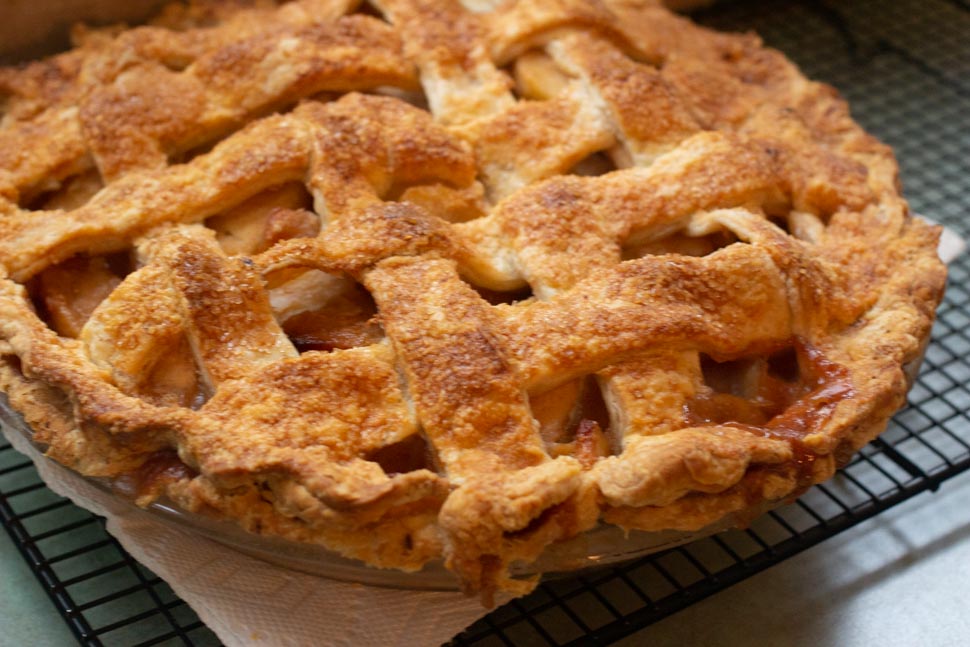