At ZooFit, we don’t just celebrate Earth DAY, we celebrate the earth all month long. (Remind me to share with all of you my Earth and Ocean Month presentations I have online…) In honor of a whole month challenging ourselves to do our part to care for the planet, this month’s workouts are all Conservation Hero WODs. 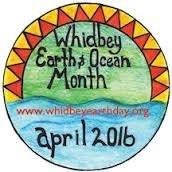 I’ve never hidden the idea ZooFit is heavily influenced by CrossFit. I appreciate the intense Hero WODs (WODs are Workouts of the Day) honoring military heroes who died in the line of duty. I wanted to honor conservationists who left their mark on this world, and created Conservation Hero WODs. The first workout I ever created I call the Steve Irwin (see February 20 Workout of the Day).

I have programmed several Conservation Hero workouts previously. This month, we explore heroes you may know well, and others who were quiet eco-warriors.

You probably know of Lawrence Anthony, although maybe not exactly by name. He was also called “The Elephant Whisperer”, and he wrote several books about his life on Thula Thula, a private reserve in South Africa. Anthony rescued the animals from the Baghdad Zoo after the Iraq War in 2003. He also campaigned to save South Africa’s rhino population, going as far as seeking aid from the Lord’s Resistance Army. 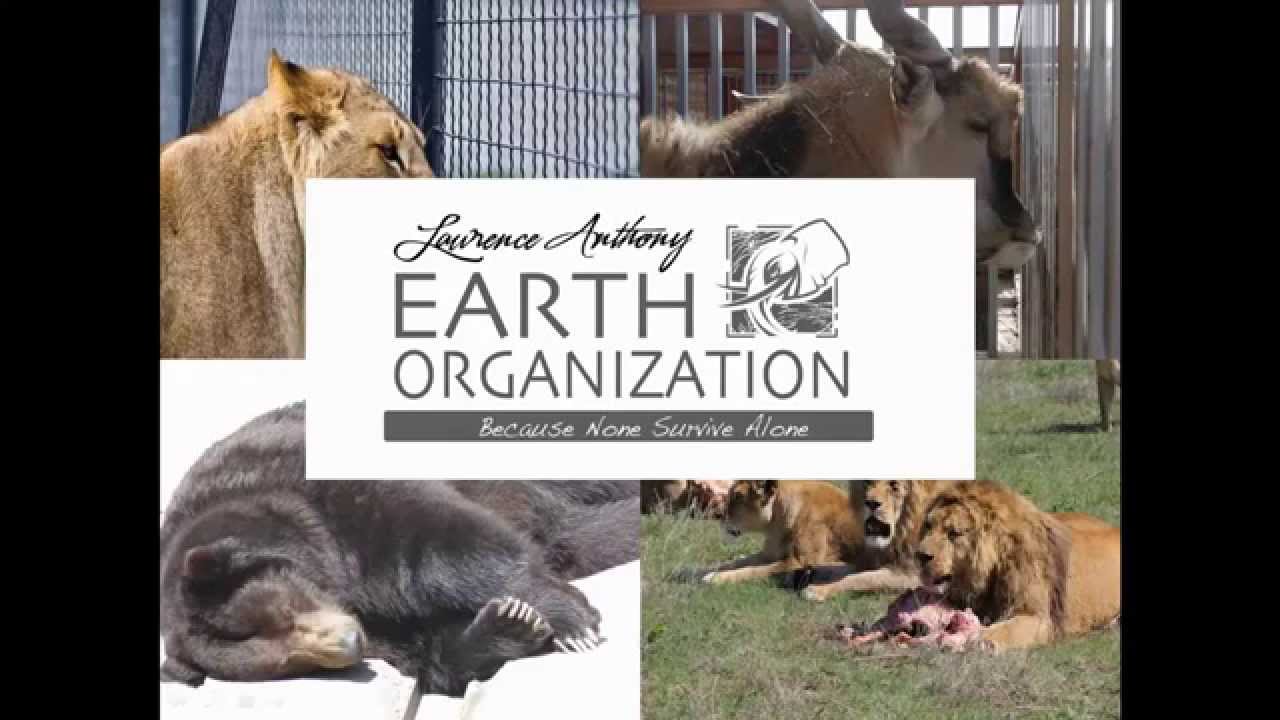 If there was ever a title of Conservation Hero, Lawrence Anthony would be one of the first recipients. He passed away in March 2012, leaving a legacy with his home sanctuary, his books, and Earth Organization. 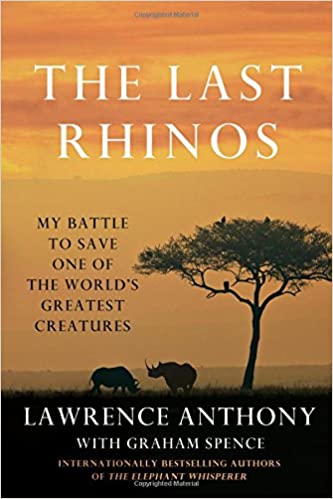 When I began developing Conservation Hero workouts, I KNEW I had to develop one for Lawrence Anthony. Although Anthony was dubbed The Elephant Whisperer, elephants were not the only animals he worked with. To pay due respect to all the animals affected by the work of this courageous man, I created a Pyramid workout to incorporate the many species.

Lion Push-ups: Start in a pike plank position- feet on the ground, back arched with butt in the air, and hands on ground with arms straight. This position in yoga is sometimes referred as “downward dog”. In a fluid motion, bend elbows to a push up while rolling and scooping back from an arched position to a caved in position until your body is close to the ground’ then straighten your arms and keep back close to ground to end in “upward dog”. Return to original pike position to end the repetition. 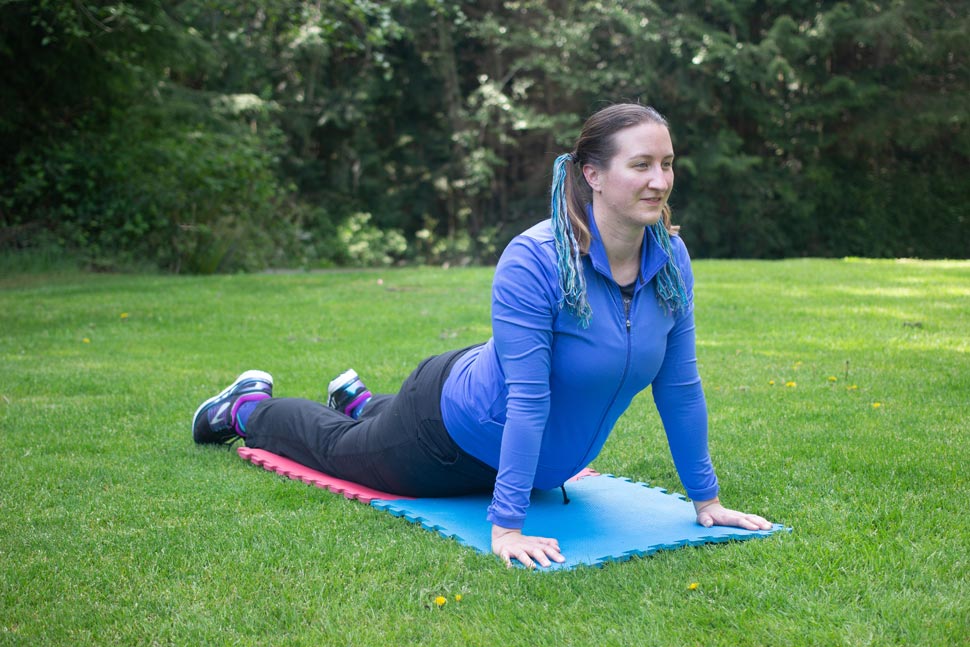 Modification: Cat-stretch Push-up: Start in Child’s Pose- kneeling on the ground, bent over and arms reached up over your head. Shift your body to come up on all fours (hands and knees) and shift further to be in a kneeling plank. Perform a push-up on your knees, keeping your elbows tucked into your ribs. Come back up to all fours and shift your weight back to Child’s Pose.

Zebra Kicks: Position yourself on all fours.  Brace your core and keep your balance while lifting your right leg out behind you and up toward the sky. Bring knee toward chest and repeat the cycle with your right leg the number of repetitions. Once finished, then repeat the process with your left leg.  For advanced modification, place a weight on the inside of your knee and hold it with your leg muscles while kicking leg up. 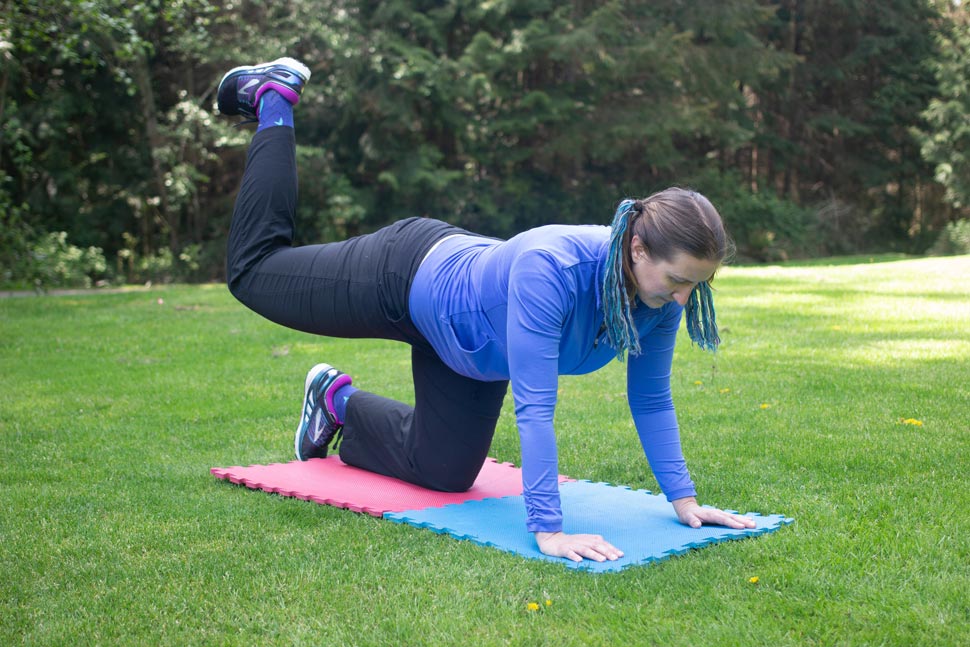 Ostrich Pike Push-ups: This push-up variant resembles the image of the myth that ostriches stick their heads in the sand when startled. Start in a standing position, feet together.  Hinge at your hips to touch your toes.  You may bend your knees if you can’t touch your toes otherwise.  Without moving your feet, walk your hands out 5 hand lengths total.  Here is your pike position. Keeping legs as straight as possible, bend elbows to bring forehead to the ground. Straighten arms to return to pike position.

Modification: Stand upright with feet shoulder width apart.  Bring your hands together clasped at your midsection (belly button level). Swing one knee up to meet your clasped hands (try not to bring hands down to meet the knee).  When knee has returned to starting position, bring other knee up.  Count completion of both sides as one repetition.

Rhino Charge: Start in a plank position.  Swing one leg out and up to meet your foot with your hand.  As you return the foot back to its starting position, swing the other foot to meet the other hand.  This is considered a more advanced version of the Mountain Climber. 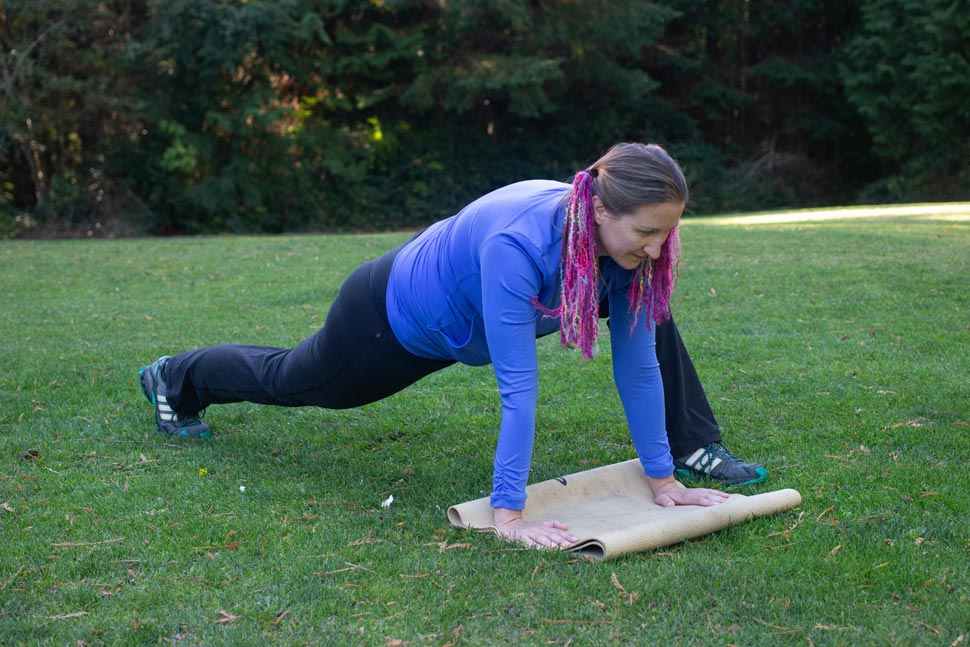