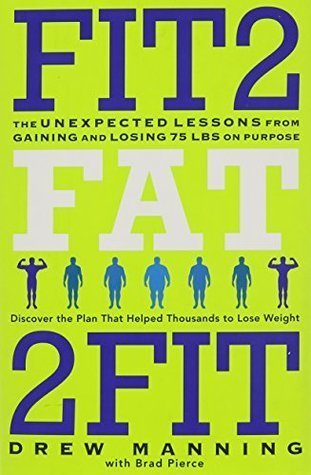 I recently read Drew’s book Fit2Fat2Fit, and it was a great read, because it shows the difficulties we face. Temptations are all around us. The media does nothing to help our willpower or self-control. 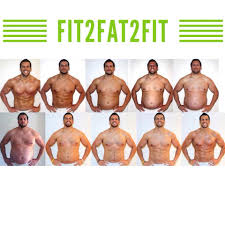 When I was a zookeeper, back in 2014, I was not happy with my physical appearance. I wasn’t happy with my energy levels, my lack of strength, or my weight. Basically, I wasn’t very happy. I have started referring to that old self as ZooFat. 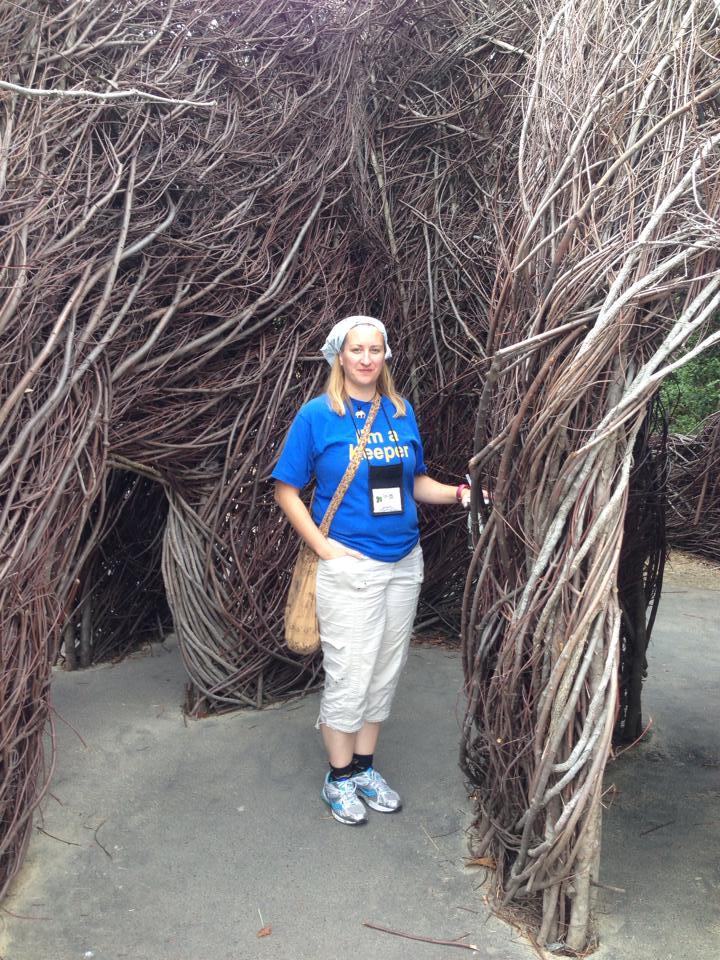 I had an epiphany one day when I asked the simple question which changed my life- How can I take great care of the animals if I’m not taking basic care of myself? That was the proverbial lightning striking my brain. I HAD to get in shape, the welfare of my animals depended upon it.

Along my journey, I began to implement certain principles I practiced as a zookeeper with my animals. I stopped punishing myself if I missed a workout. I discovered playing games was a lot more fun in a workout than pretending to be a gerbil on a treadmill. The variety kept things interesting and it felt more like recess than exercise.

I noticed change pretty immediately, and that only boosted my resolve. Once I found even a little success, it became really easy to stay the course. I lost fifty pounds in less than six months, but more than that, I gained energy, strength, and passion for my job, and for what I started to call ZooFit. 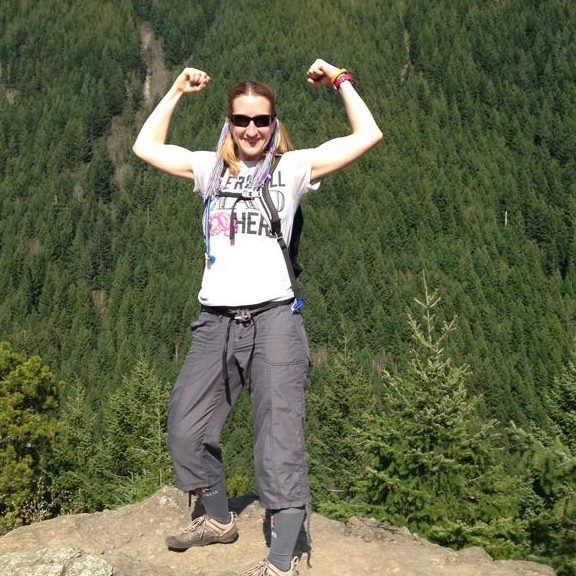 The biggest thing I discovered in my personal journey was how connected my healthy lifestyle was to conservation. I didn’t eat out at fast food restaurants because I knew it wasn’t healthy for me. But what helped in my moments of weakness or when I was tempted to cave to peer pressure, was knowing by NOT eating out, I was eliminating my contribution to the negative impacts of fast food. I did not contribute to deforestation with paper products (cups, bags, napkins, plates), and I definitely cut down on my single-use plastics (utensils, water bottles, plastic lids, and the dreaded straw).

I knew eating pastries and baked goods were not good for me. When I was ZooFat, I used to walk into the office from my 10 mile bike ride and see donuts waiting for me. I would justify eating one or two with my calories burned from riding the bike. Once I was ZooFit, the decision to say “no thank you” was much easier. Not because I had insane self-control, but because conservation boosted my willpower. I knew donuts had palm oil in them, just like most other processed foods, and palm oil had a negative impact on Asian wildlife. It was an easy choice. When I said no to palm oil, I was saying YES to orangutans and my precious elephants. 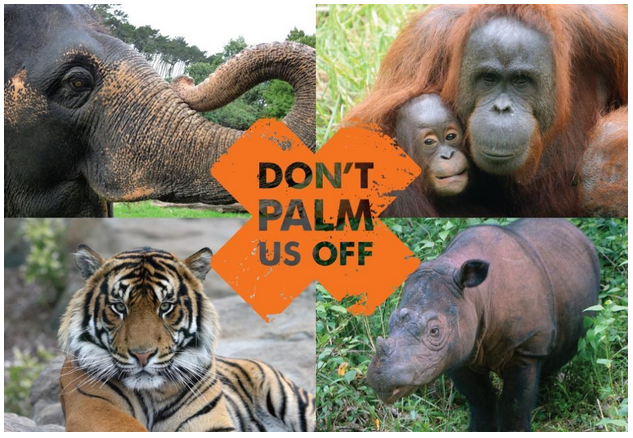 My journey from ZooFat to ZooFit was not unlike Drew’s. Unlike him, I did not have the foresight to mark my progress. I sometimes feel if I had, I would be much further along in promoting ZooFit and my conservation fitness books than I am right now. Drew was very smart and showed a lot of foresight. His journey from Fit to Fat and back to Fit again made an excellent book.

My journey from ZooFat to ZooFit would make for a terrific story and lesson for everyone as well. Not only would people find powerful ways to enjoy exercising, reinforce their accomplishments in positive ways, and achieve their fitness goals, but they would have a positive impact on the environment along with way. It’s a great hook, and I’ve been told so by numerous people. But I don’t have the following I need to be considered a success. 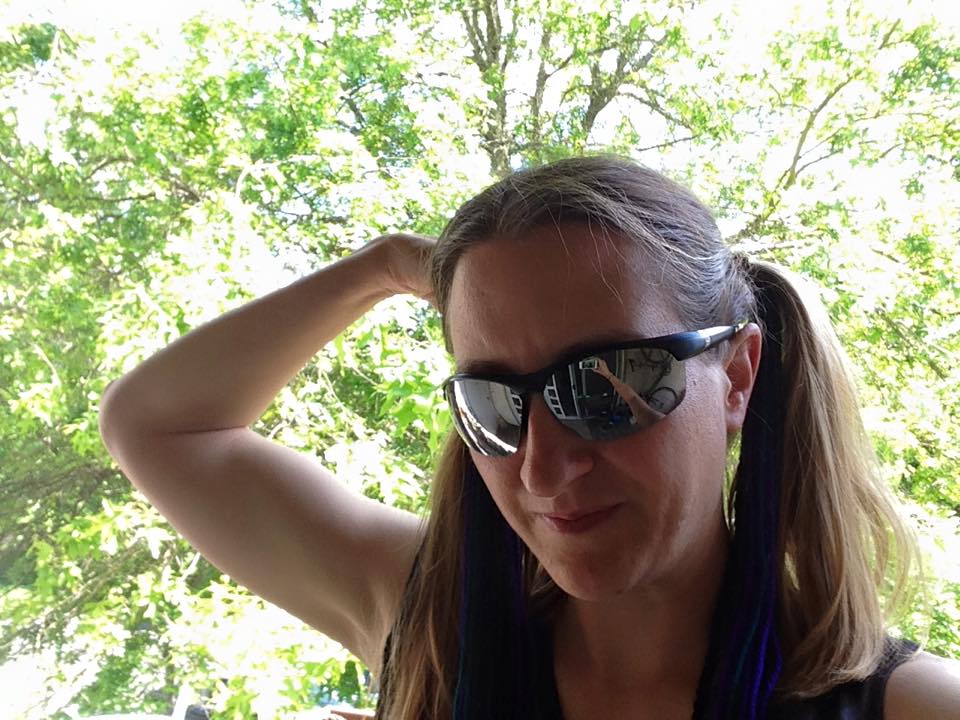 What’s disappointing to me is I went to sign up for Drew’s program, a 60-day Keto Challenge. His book inspired me. But when I signed up, I found his program now followed the principles he ranted against in his book. I had to purchase so many add-ons, what was promoted as a $40 online program became $100, plus a $30  monthly charge for access to his program website.

It’s disappointing to me that the only way I can celebrate success of ZooFit is if I make millions of dollars by selling the program. I don’t view success that way. 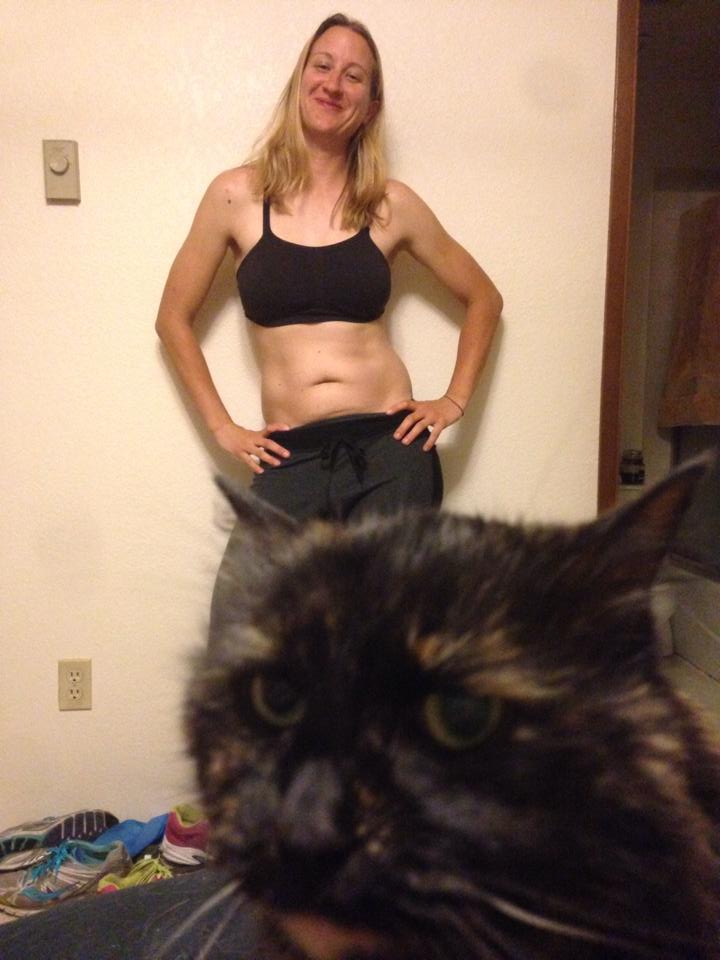 Success for ZooFit is getting the public to see how their actions affect the environment, and people changing their actions to make the world a better place. To me, success is showing everyone how they can make their fitness dreams come true, by promoting a positive impact on the planet. It’s giving those who care about the earth simple, tangible opportunities to take care of the earth by simply taking care of themselves.

I feel defeated this past few weeks. In order to make it big in this field of fitness and writing, I have to already be big. It becomes a vicious cycle to me. I don’t mind investing money into making my dreams become a reality, but it doesn’t seem likely. Seeing how I COULD have marketed ZooFit and what it takes to do so now is quite depressing.

For my few and faithful followers, thank you, and I hope I inspire you to be the best version of yourselves. For your health, and the health of the planet. 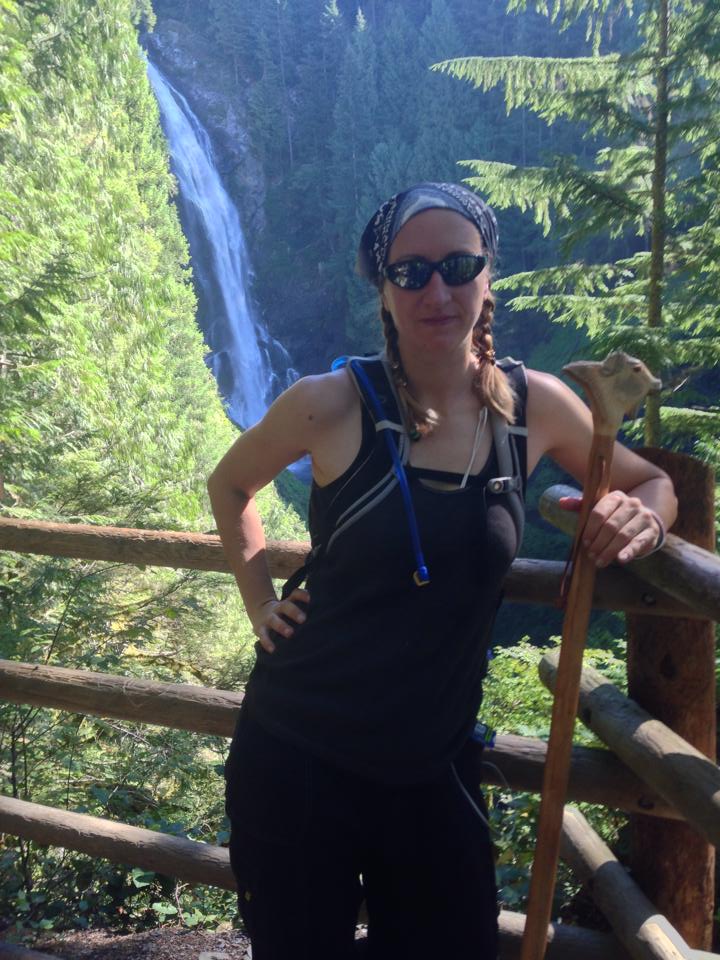