A few years ago today (43 to be exact), the stars and planets aligned perfectly to allow a singular event to manifest. A boy was born. He grew up in Kentucky and eventually made his way to Chicago for art school. At the ripe age of 22, the young man moved to North Carolina. This is where the paths of one young man and one young woman crossed. And their lives would never be the same.

Chris is my husband, but he’s more than that. He’s my biggest fan, my best friend, my soul mate. Even those descriptions don’t do him justice. 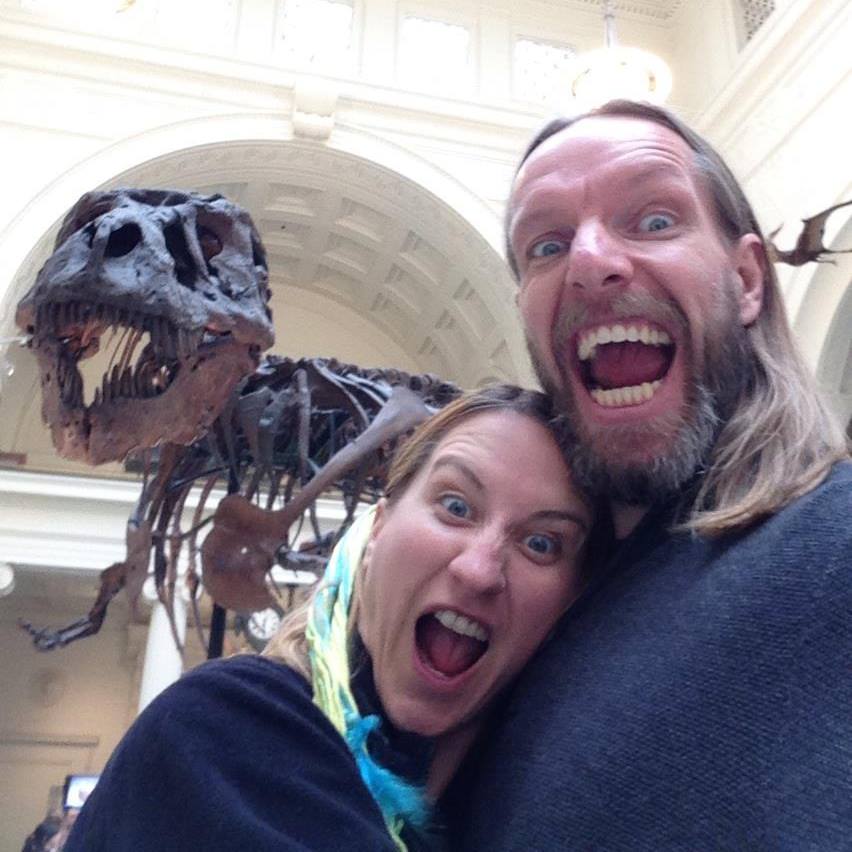 Nine years ago, Chris and I were in a very different place, literally and figuratively. We moved to the Pacific Northwest to start over in many ways. And start over we did.

Five years ago, we both started on journeys which influenced our lives together and made us stronger, again figuratively and literally. Chris started CrossFit and joined a community of comrades who got him in the best shape of his life. Within a year, he lost most of his body fat and gained the strength and confidence he had desperately sought for many years. He also got incredibly, incredibly hot. 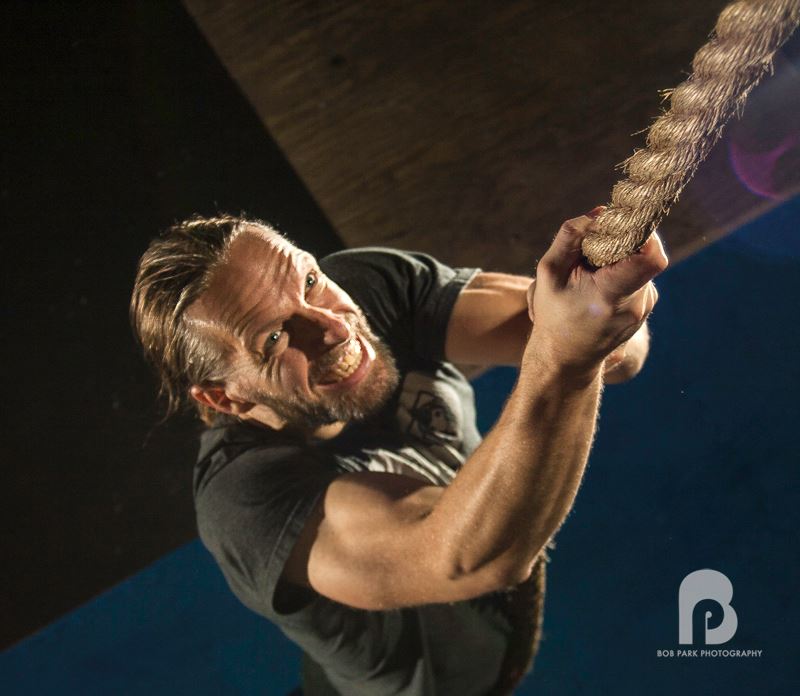 Meanwhile, I joined a small local gym and a fitness challenge which helped me achieve my goals and gain inner strength as well. When my small gym closed, Chris and I were ready to join forces and be the couple we were meant to be. 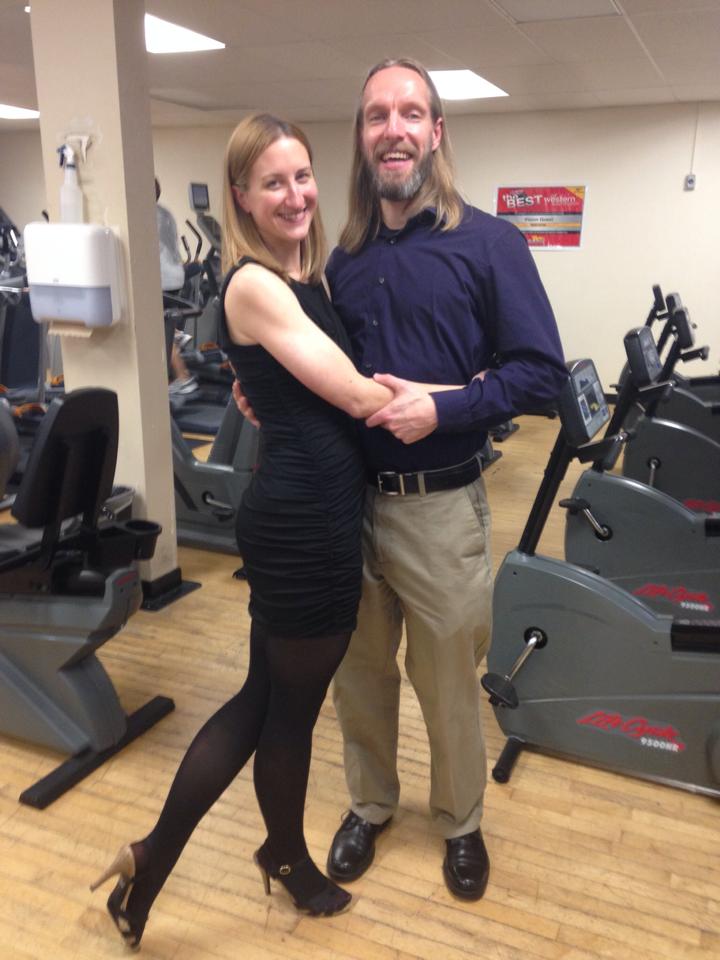 That year, we faced several changes together. We travelled to Hawaii to show off our new selves. I left the zoo to pursue my writing dreams of ZooFit, Poach Eggs Not Rhinos, and other books. We moved to Oregon, only to discover we were at home in Washington, so moved to Whidbey Island. And we have faced Chris getting kidney disease. 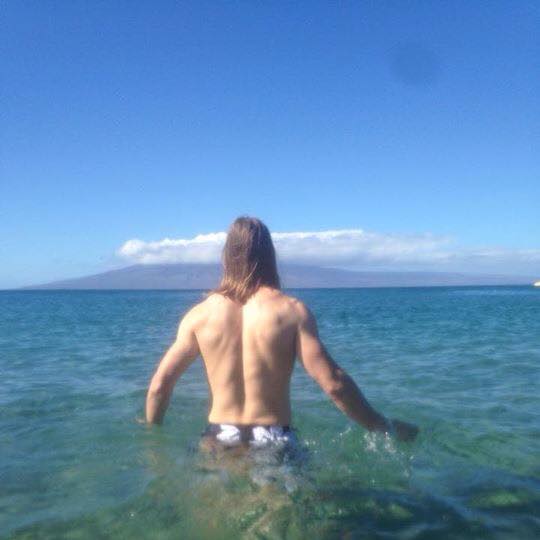 That last change was a punch in the face. Kidney disease? KIDNEY DISEASE?!?! How the frack did Chris get kidney disease? He is the healthiest person I know.

But even while the doctors gave us no concrete answer as to how kidney disease became a part of our lives, we dealt with it, together. Chris has been a trooper this entire time. He changed his diet to reduce his protein levels, watches his blood pressure, and takes care of himself as best we can. 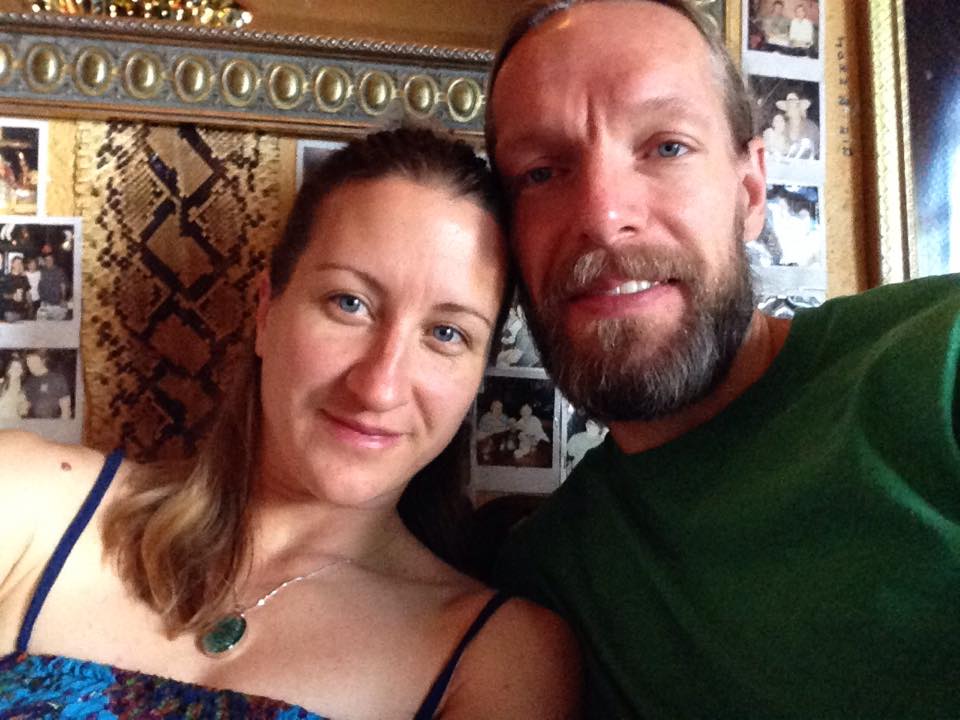 In May we received the most amazing news. Within six months of being diagnosed, a donor came through as a match. I know we are very lucky, and a transplant was going to be scheduled sooner rather than later.

Last month, we were told it’s going to be sooner, sooner. As of this posting, Chris will be given a new kidney in the beginning of August.

Today is Chris’ birthday, and honestly, I was beside myself with what to get him. I had gotten him a couple of little things, but most of my ideas were things we would do together after his kidney transplant. Like, a chocolate cake. Brownies. Mr. G’s gyros. 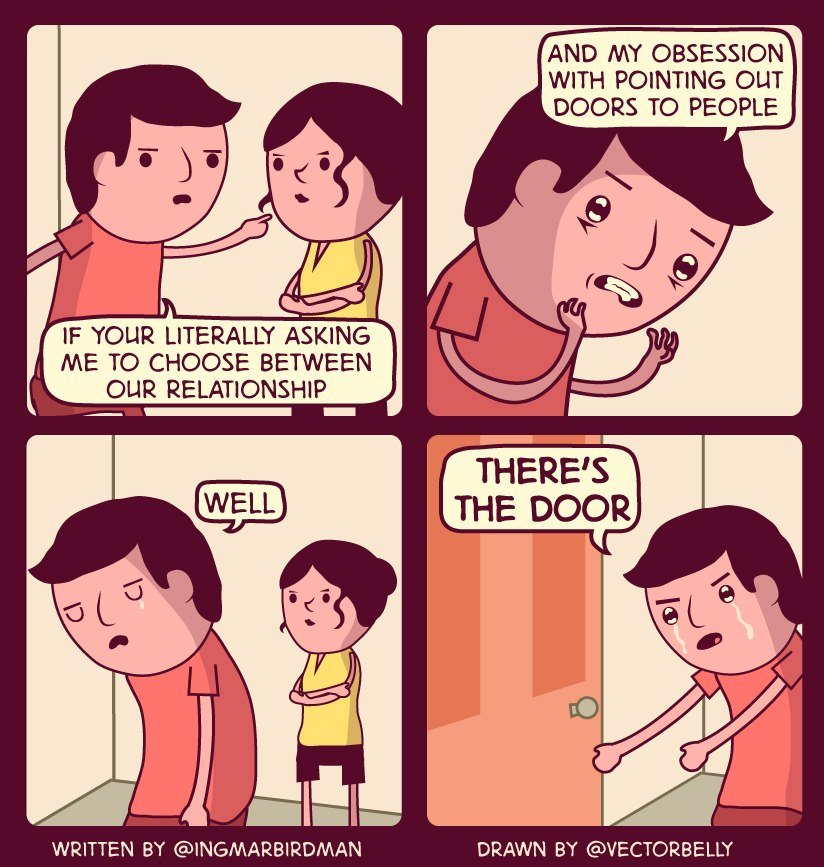 This month, even with several events piling on, and my work schedule, we know is going to creep by. But while it’s inching forward, I wanted to take a pause and wish the best husband, the sexiest Thor look-alike, and most appreciative supporter of all my endeavors a very happy birthday. Here’s to you, and here’s to our future.

I love you, Bunny.