I really don’t know if these new principles I’m writing out are going to be my final word on the subject. The idea of ZooFit is it is ever-growing, ever-evolving. I’ve been looking at my eating habits for a long time. I have found these principles to be in line with the dual aspects of healthy eating and conservation.

Our first three principles- mostly vegetarian, Paleo-ish, and whole unprocessed foods- work together with the fourth principle, eating local. And these principles also work with the other suggestions which will follow later.

When I wrote about Paleo a few days ago, I mentioned one of my qualms about the practice. That is the availability of foods made Paleo eating not quite realistic. Our ancestors didn’t have access to bananas unless they lived where bananas naturally grow. Inland dwellers wouldn’t have salmon available whenever they wanted something different from eggs or rabbit.

I know a lot of vegans who claim veganism is the most environmentally friendly diet on earth, and eating meat is bad for the planet. Then I watch these activists eat cookies and veggie burgers, never considering the ingredients in their food products are destroying the environment just as much as the meat industry.

When we eat local foods, we are eating with a global mind. We are cutting our carbon footprint down significantly by not having our produce travel thousands of miles. The average food product travels more than 1500 miles in the United States. With food being shipped from New Zealand, Thailand, and Africa, it isn’t difficult for our food miles to quickly add up to over 25,000 miles a day.  If we made a conscious effort to eat foods within a 300-mile radius, or even a 500-mile radius, we would generate 12 times less carbon dioxide as opposed to food flown or shipped in.

Locally sourced foods don’t just affect our carbon footprint. It affects our soil and environment as well. Getting your food from farmers markets, food stands, or your own garden cuts down use of pesticides, herbicides, and other chemicals which run off into the soil. Even if your farm isn’t certified organic, when you buy local, you are getting organic produce. 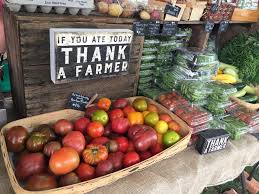 People argue all the time whether GMOs are bad for us. The main argument is most of our food we are eating is genetically modified in some fashion. Any plant which has been selected for certain traits is considered genetically modified. While this is true, the modifications which scientists, environmentalists, and consumer advocates are concerned are not as benign as cross-breeding healthy plants to produce another variation. GMOs which are raising red flags today are those who are resistant to chemicals added to the environment. But many of the plants are absorbing these chemicals and are being passed on to us, the consumers. 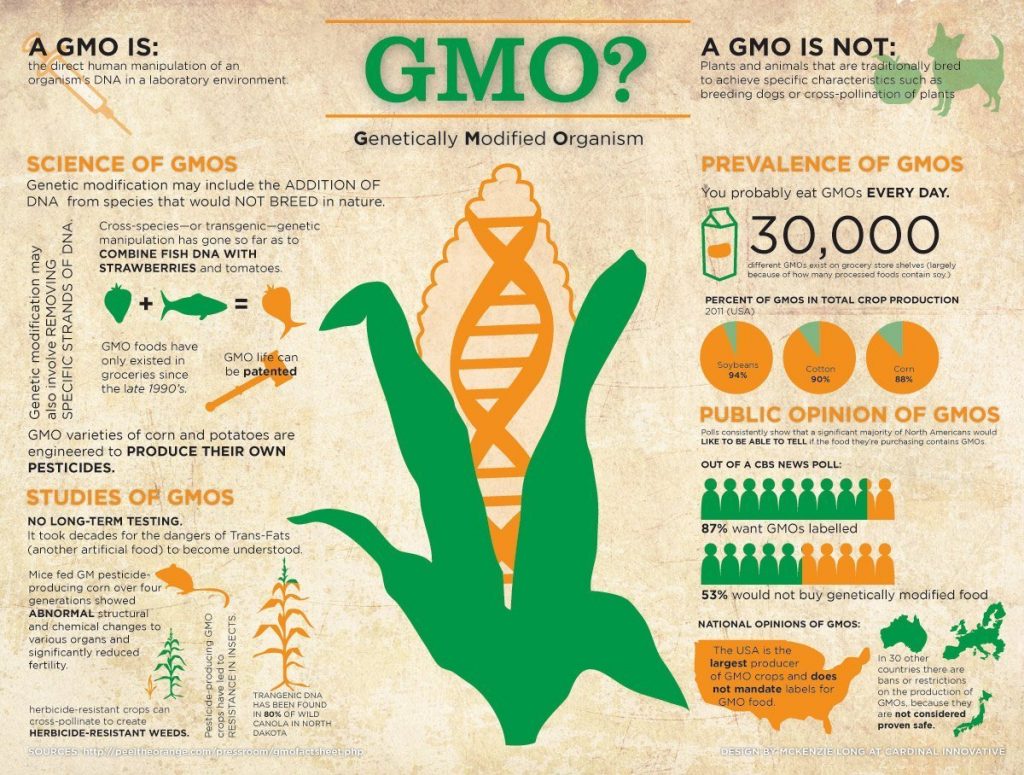 Getting food from local sources eliminates a huge portion of these issues. A locally sourced, mostly vegetarian eating plan is without a doubt the most environmental diet on the planet. And it’s pretty damn healthy too.

When you join a farm share or CSA (community supported agriculture), you will receive foods available through the season, as they are available. This means you get spinach in the spring and early summer, but none in the winter. Zucchini will be in abundance in the summer, pumpkin and acorn squash in the fall and winter. 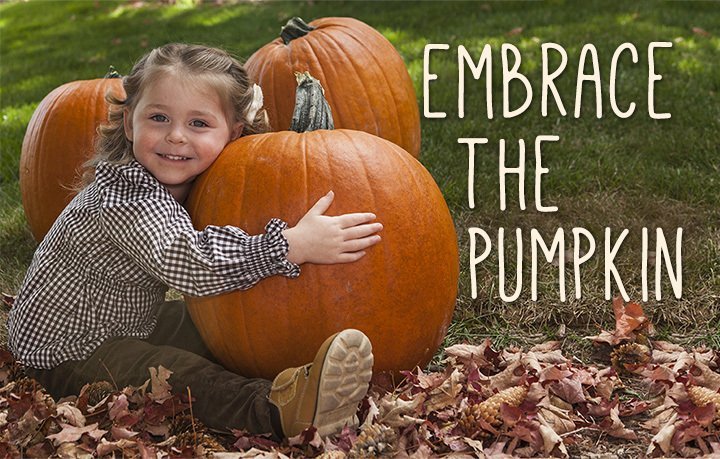 Interestingly enough, nature has made these foods abundant at certain times for a reason. Winter vegetables have many nutrients which benefit us the most in the winter time, such as vitamin A and vitamin C. Mushrooms start coming out in late February and early March, boosting our vitamin D at critical times. Over the summer, vitamin E is vital, and wouldn’t you know it, asparagus, summer greens, and bell peppers are high in vitamin E.

Locally produced foods are missing the preservatives often added to fruits and veggies traveling great distances. The preservatives prevent foods from ripening too quickly while in transport and keep them from spoiling while waiting to be consumed. It’s not necessarily BAD to keep food from spoiling, but many people have found local flavors taste better and are richer in flavor than foods from other regions.

Case in point is my husband, who is generally a fairly picky eater. Not picky in the “here’s my mile long list of foods I REFUSE to eat” manner, but picky in the sense of “I’ve had that before and I didn’t like it so I’m not sure now”. But he is always willing to try things (except escargot, I can’t get him to try that). When we first moved to Washington, I got a bag of local Rainier cherries. Chris scrunched up his nose at first and reminded me he didn’t like cherries, but his desire for some sort of snack won over and he tried one of my cherries. “Holy mother of roses! When did cherries start tasting so good?”

It wasn’t that cherries CHANGED, it was us. We changed locations. Living in Florida is not exactly a haven for cherries. We never had Rainier cherries shipped to Florida, and those that were sent across the country (or overseas) lacked the special flavor of the sweet fruit of the gods.

Nowadays, we savor the summer by buying loads of cherries during the short cherry season (it’s usually only 5-6 weeks long, and then they’re all gone). The same goes for apples. We have an apple tree in our yard, which we longingly wait until September for them to start ripening. Then we gorge ourselves stupid on apples, apple cider/juice, making applesauce, apple butter, and maybe an apple pie here and there.

These seasons help inspire us and eating local helps us eat well all year round.

Here are some of my absolute favorite local flavors. Keep in mind, I am a Pacific Northwester, and these recipes may not be fully available in your region, but you can get the general idea. 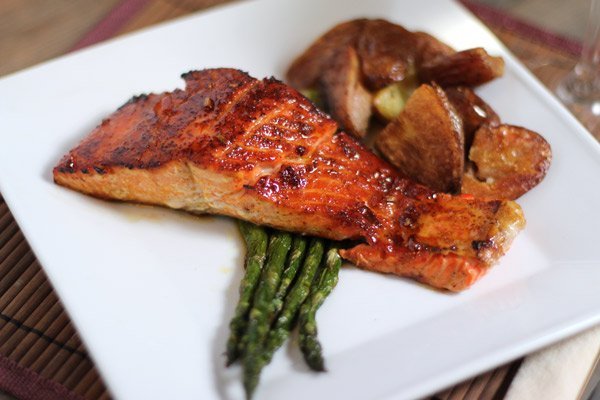