Minds out of the gutter, I’m just playing with words.

I mean, if you WANT to practice Eating Green while naked, go ahead. What you do in the privacy of your home is your business.

What I’m talking about today is your sugar.

There are ten quadrillion forms of sugar in today’s world. I counted. Most of them are in the form of chemicals, artificial sweeteners, and refined processed sugars which don’t resemble anything out in nature anymore.

This is one of the ideals of Paleo which I try very hard to adhere to. Because this is one aspect of Paleo they got right. Our ancestors did not eat sugar nearly as much as we do now. A good 80% of their sugar intake came from fruits they found while foraging. The rest were seasonal and sometimes risky ventures which they enjoyed as often as they enjoyed hearty meals with lots of meat- occasionally.

There are a number of natural forms of sugar which are at our disposal, again, thanks to modern times. Agave nectar and maple syrup are at the top of vegan sweetener guides.

And then there is honey.

I’ve written about honey before. My thoughts on honey haven’t changed much. Even after doing Whole30, which “forbade” me from eating the sweet nectar of pollinating winged gods. Or bee vomit. It’s the same thing.

Honey is amazing to me. Besides humans, bees are the only other animal to manufacture food. And that food happens to make life literally a whole lot sweeter.

One of the reasons I follow a mostly vegetarian diet, and not a mostly vegan diet is centered around honey. Honey is not considered a vegan food, because it comes from bees.

But I’ve also found eating real, raw, organic honey can be one of the most essential Eating Green actions we can take.

Bees are in dire straits right now. Suffering from colony collapse syndrome and the effects of neonicotinoids in pesticides are wiping out one of the most of these vital pollinators.

Did you know one in every three bites of food eaten are a result of pollinators helping plants reproduce? Do you like chocolate? Wine? Strawberries? Coffee? Without bees, there wouldn’t be any of these foods. 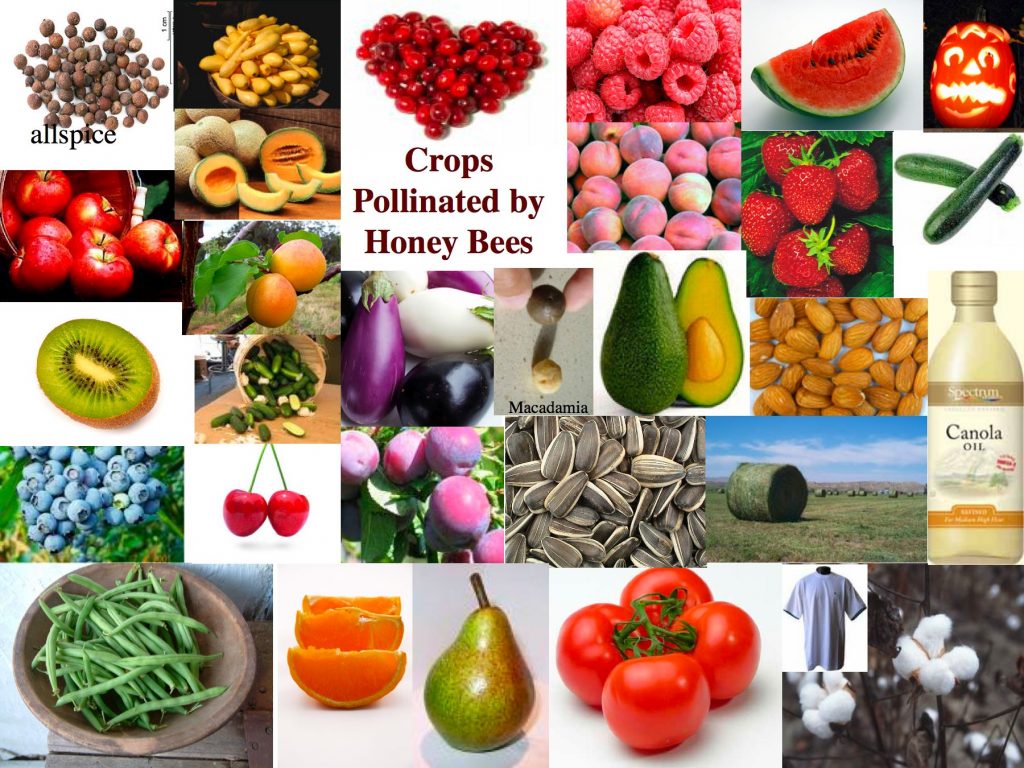 Eating honey supports beekeepers and farmers who use honey bees to pollinate their crops.

Honey also has several health benefits. If you suffer seasonal allergies, from pollen in the air, you can use honey to help. Since there are particles of pollen in raw, unfiltered honey, you can basically help your body become immune to pollen in the air. I found this out last year, and did it this year by having a teaspoon in my tea every morning. Even though I was working outdoors, weeding and mowing grass, I did not have out of control allergy symptoms. 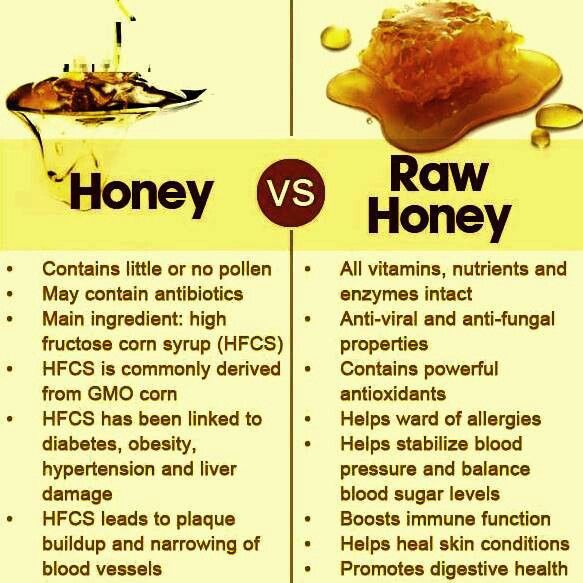 There are other, more sinister reasons to kick sugar to the curb, too. Cue the villainous plotting to take over the world music.

Earlier last week, I shared a little about how the sugar industry is being blamed for the blue algae blooms in Florida which is devastating Florida marine wildlife. The farms release phosphorus and nitrogen into the waterways, which are fed into major waterway systems and into the ocean. Mixed with warmer climate, this has created a perfect storm to allow toxic algae to grow. And decimate the state. 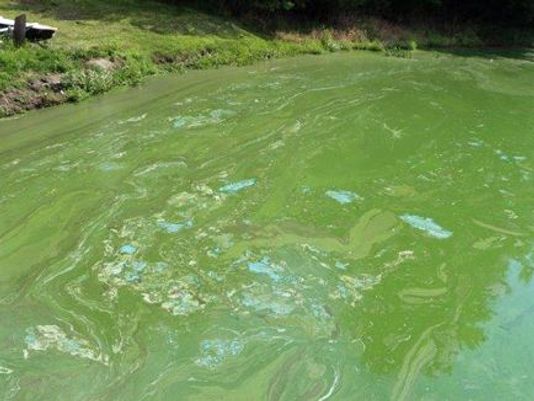 Florida is known as a tourist destination, but visitors can’t even go into the water and dead fish, turtles, dolphins, and manatees washing ashore doesn’t help the tourist industry either.

I will say, regardless if Big Sugar is solely to blame for the issue (I doubt they are the ONLY culprits, I also blame overpopulation, habitat destruction, and climate change), cutting out refined sugars is the smarter, healthier choice.

But here comes the disclaimer section. Honey is still sugar. Don’t fool yourself in thinking this healthy alternative means you can have as much as you want, whenever you want. All things in moderation. Same for agave nectar and maple syrup.

These natural sugars are slightly (and I mean miniscule measures here) lower on the glycemic index than other sugars. But, especially for honey, they are denser and pack a more powerful punch. You can use less of these natural alternatives for sugar, and still achieve the same sweetness.

Be careful, because there are more calories in natural sweeteners than in sugar. But if you use these in moderation, they can be a great way to sweeten your food, maintain a healthy lifestyle, and have a better impact on the planet.