One of my favorite phrases is “Once upon a time”.  It’s probably the most ideal phrase to begin any statement in which you need my undivided attention.  Those words are what propelled me to be the person I am today.

The first time I heard those words, “once upon a time”, was not from a Disney film.  I was maybe three or four, and my grandfather would re-enact the tales of Goldilocks, Little Red Riding Hood, and Hansel and Gretel at bedtime.  Poppi had a terrific voice for the Big Bad Wolf. 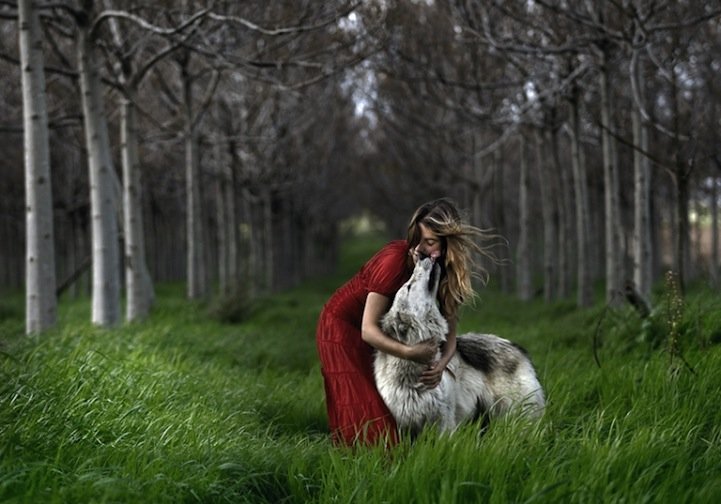 With all the stories of evil predatory creatures of the woods that wanted to devour small children, one would assume that I grew up with an unhealthy fear of the forests.  Instead, I saw the fantastical interaction between fairy tale characters to be intriguing.  There were no witches, or gnomes, or even wolves and bears in my world although I knew they existed (the bears and wolves, I wasn’t delusional). I wished for the opportunity to see the creatures of myth and legend.  I thought wolves were basically real life mythical creatures, deserving to be placed on some magical pedestal.  They were a bridge between real world and imagination.  I couldn’t help but be fascinated by them and I craved to learn more about them.  That knowledge led to my discovery of Native American culture and lore, which brought me closer to my passion of nature and conservation.  Native Americans revered many animals, including wolves, and honored their relationship between humans and animals, and of course the earth.

I know fairy tales weren’t the only influence over my choices and my passions.  My parents strongly encouraged me to make my own discoveries and pursue my dreams with abandon, to explore my great big backyard, and for me to determine how big I wanted that yard to be.  I explored the woods behind my home, and let my imagination take off with tales of fairies and magic dancing in my head.  I read a lot, and most of those were stories that began with something like “Once Upon a Time”.  I witnessed in book after book of the valiant hero standing up for what was right, and seeing strength in courage and convictions.  These ideals became the inspiration for me to stand up for what I believed in, such as recycling, cleaning up the planet, and protecting animals’ environments.  I became a zookeeper to feel connected to the planet and animals in ways that not many get to experience. 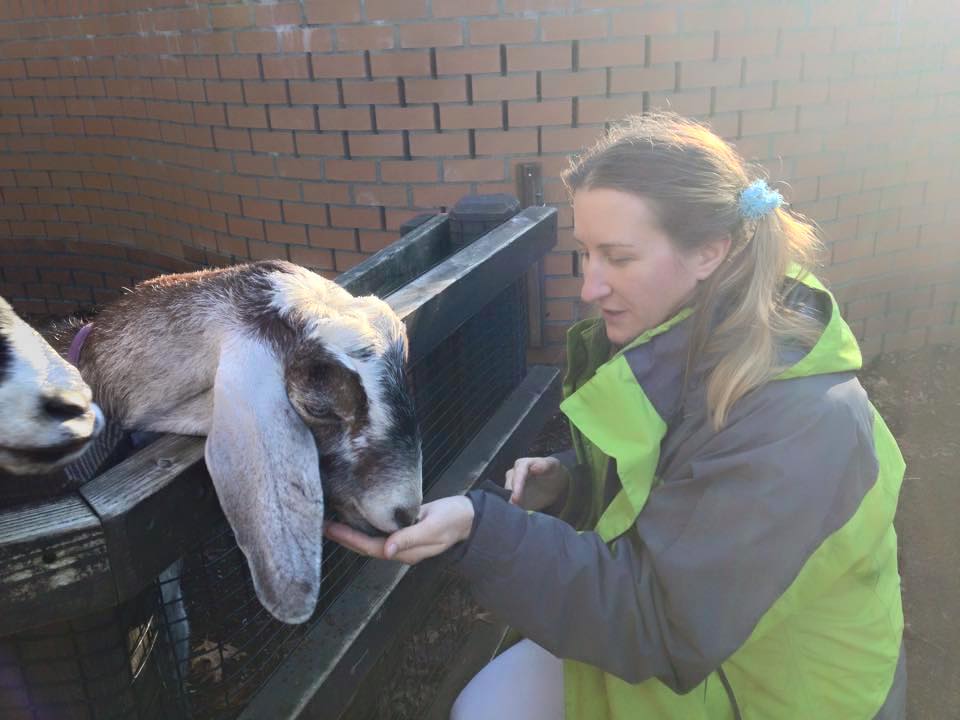 All my passions and interests began with the words “once upon a time”- King Arthur, fairies, Native American folklore, nature, and even animals and conservation.  So, last month on our river cruise up the Rhine, I was given an opportunity to visit the place that inspired those very words, the Black Forest.

The Black Forest is different than I expected.  I assumed I’d get lost walking into the woods like Hansel and Gretel, that the trees would surround me and engulf me into their darkness.  The truth is, the Black Forest was indeed named for the darkness created by the canopy of evergreens, and it did indeed inspire tales of princesses getting lost in the depths of that darkness, but over the centuries, humans have harvested and developed the forest.  The result is the edges of the Black Forest aren’t scary or foreboding.  As a matter of fact, the Black Forest is rather inviting. 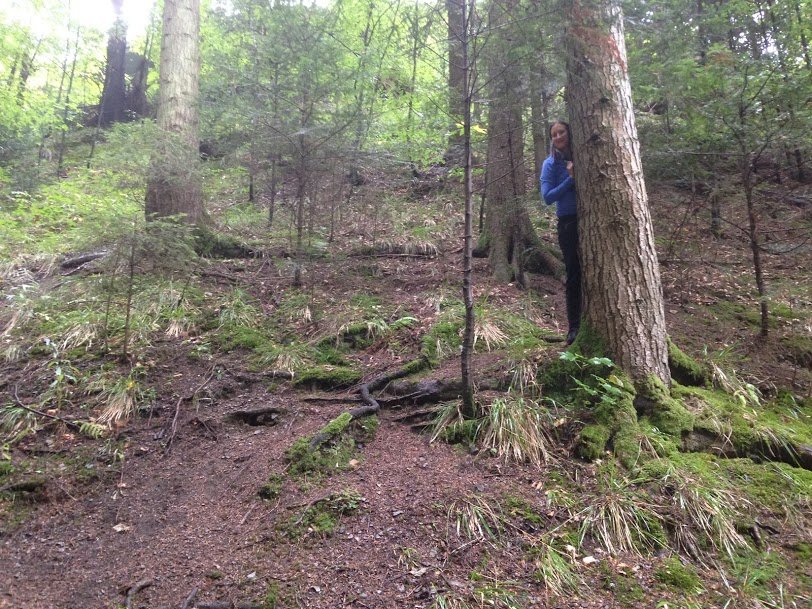 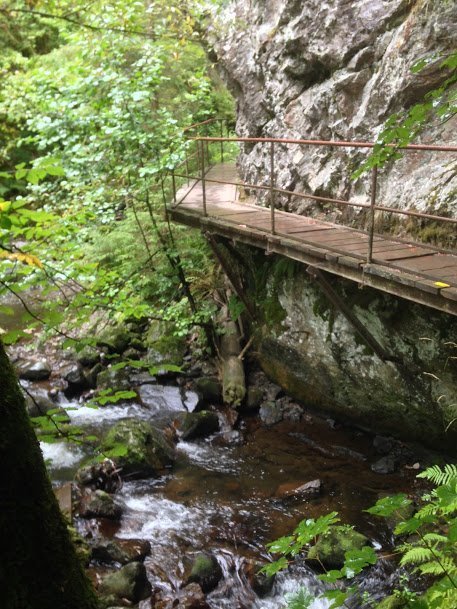 I also assumed that the forest would be teeming with majestic woodland creatures.  Unfortunately, the tales of wolves hunting innocent little children did not procure the most positive image for the apex predator of the forest.  Even smaller predators like foxes and lynx couldn’t compete with the anti-fierce campaign that the Grimm brothers ended up writing against them.  They were persecuted and hunted to extinction in the Black Forest.  It is so similar to what I saw in Norway, where the unfair persecution of wolves and bears led to their extinction in that region as well. 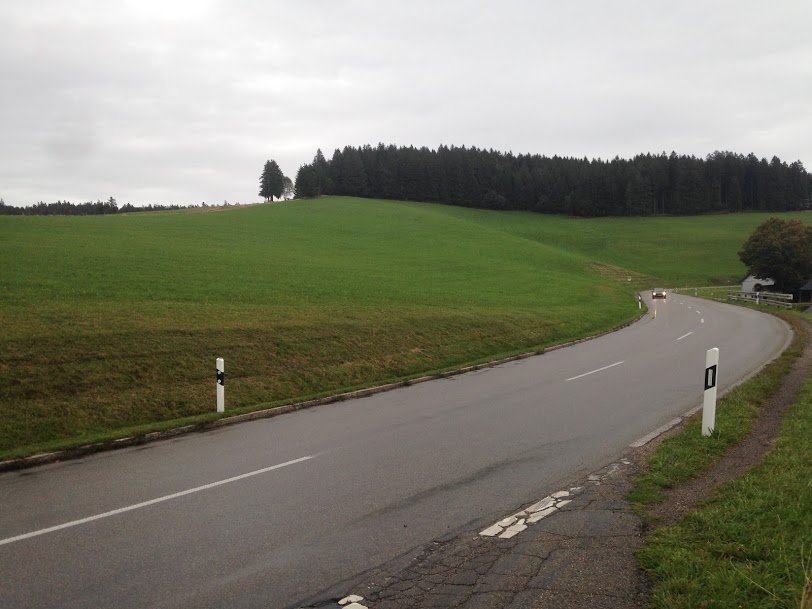 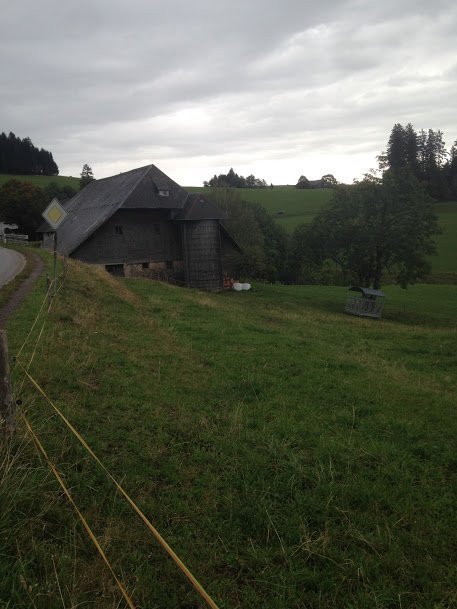 The major difference between the forests of fairy tales and the forests of trolls is that the Black Forest is now recognized as a historic site and is protected from further logging or development.  What’s more is there have been sightings of lynx, and hope for reintroduction of wolves to protected areas.  I believe that people saw the success in restoring the Yellowstone ecosystems after bringing back wolves.  I find that heartening, and I also believe it’s thanks to the locals not wanting to let go of their fairy tales- the desire for their stories to stay alive in some place, in some way, by preserving the places that started “Once Upon a Time”.

What we experience early in life has lasting impressions.  Once upon a time, I was inspired by tales of talking animals to step outdoors and see the wonder of the woods.  And it has made all the difference in my life.