Every once in a while I get so involved in my writing and my projects, I completely forget about this blog. So it happened this past month. Last month was NaNoWriMo, or National Novel Writing Month. It’s the time of year when every writer huddles in a corner and yells incessantly at anyone who remotely interrupts them, even if it’s to bring them their coffee.

I had a rather social NaNoWriMo, but also a very productive one as well. I have been working on The Zookeeper’s Guide to Fitness for two years and I feel very frustrated and unmotivated with finishing it. Which is weird because I am so freaking close. 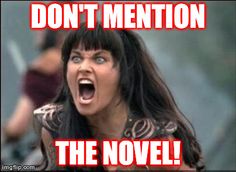 Since my main project has been causing me so much anguish, my good friends did me a solid and convinced me to put The Zookeeper’s Guide to the side for the time being and use NaNoWriMo to work on something for the pure joy of it. I didn’t have a novel in me, but I did have several stories I’ve been meaning to get out. They were a collection of incredible encounters I had with guests when I was a Park Narrator at a marine life park in Florida. 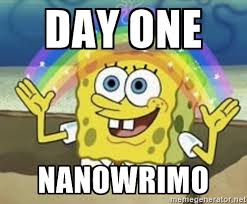 The beginning of NaNoWriMo was very promising and I got most of my stories of people asking to play with polar bears, calling beluga whales “arctic manatees”, wondering what time the 3:00 show started, within the first couple of days. I then branched out and discussed some outside experiences when I had a macaw latched onto my hand with his mouth and a small boy asked if he could touch the macaw (sure, it’s mouth is busy, knock yourself out). I delved into my knowledge of why skunks and arctic fox don’t make good pets. And I marveled at another guest wondering whether tigers were the girls or if it was the lions. They couldn’t remember… 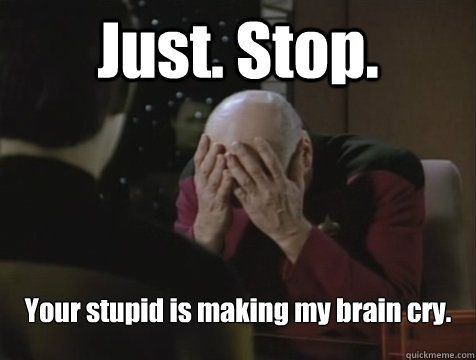 I also delved into the ridiculousness of some animal rights arguments against zoos and aquariums. Like, for instance, the comparison of marine mammal pools and exhibits to bathtubs. Ugh, that always gets my goat. And calling artificial insemination, or other assisted reproductive procedures, “rape” on the animal. I never minded having an open discussion with someone about the size of a exhibit, or even the ethics and welfare of the animal during some of the procedures. But there were some propaganda statements I would hear which literally drove me up the wall because they were just mindless drivel being repeated ad nauseam. 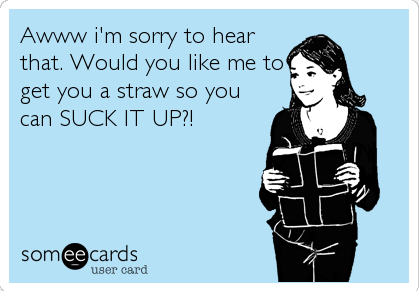 As November began to wind down and NaNoWriMo started down the backstretch, I felt I had nearly run out of material. I began rewriting some of my stories to edit and tighten up, but I felt I had run the course for the book.

Then two days before the end of NaNoWriMo, I was hit on the head with a clear as day memory of a guest who used to bring her crystals to the dolphin pools, to have the dolphins recharge them. And right after that I remembered the two good ol’ Cajun bayou boys who spray painted my name on an alligator snapping turtle because I helped them out.

I knew these two were killer stories and needed to help close out my book. I finished strong and ended up with writing 54,340 words in the month of November. I also went the entire month completely excited and pumped to reach my word count. I found myself multiple days writing 2000 words or more. It was the most therapeutic month I have ever experienced.

Now I have several friends telling me to spend my time editing these stories and get them published as a collection of essays. What Do You Do With The Dolphins When It Rains? and Other Stupid Questions is quite a mouthful, but it’s a hilarious account of true stories from the life and adventures of a marine life education specialist. 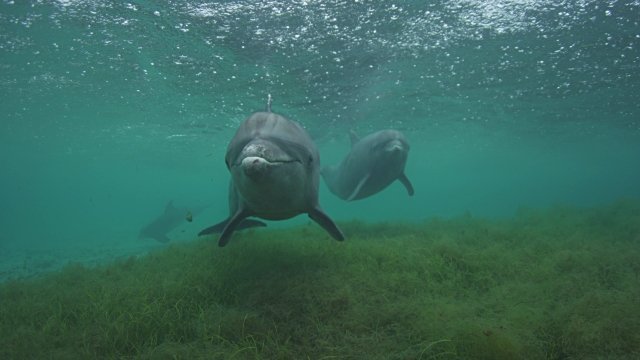