Note: I was away for the holidays and had incredibly limited access to WiFi, and no access to write posts.  Home again, home again, and I find I’m trying to play “Catch Up”.  This is my post from December 29, 2016.

Coming to the end of what seems like a horribly tedious year, I am trying to remind myself of the brightness and optimistic memories I experienced from 2016.

To be clear, when I say “horrible year” I don’t mean the celebrity deaths, although I’d be lying if I said Alan Rickman and Carrie Fisher didn’t have a deep resounding impact on my emotions (yeah, that means 2016 started with a shock, and then ended with heartbreak). I’m talking about events closer to home for me, personally.  Chai, an elephant I had worked with at Woodland Park Zoo and had moved to Oklahoma City Zoo in Spring of 2015, was found dead in her enclosure one morning in late January.  While I had said my goodbyes to Chai and Bamboo before leaving the zoo that same year, hearing of Chai’s sudden death struck me, because while she wasn’t exactly a spring chicken, she was certainly considered young enough to have many years of life left in her.  What was more troubling to me than the news of her death was the backlash from the animal rights extremists.  I don’t know what caused Chai’s death, but frankly, neither do the animal rights folks, and it riled me to no end hearing that she wouldn’t have died if she and Bamboo had gone to a sanctuary instead of a zoo.  WE DON’T KNOW THAT!!!! 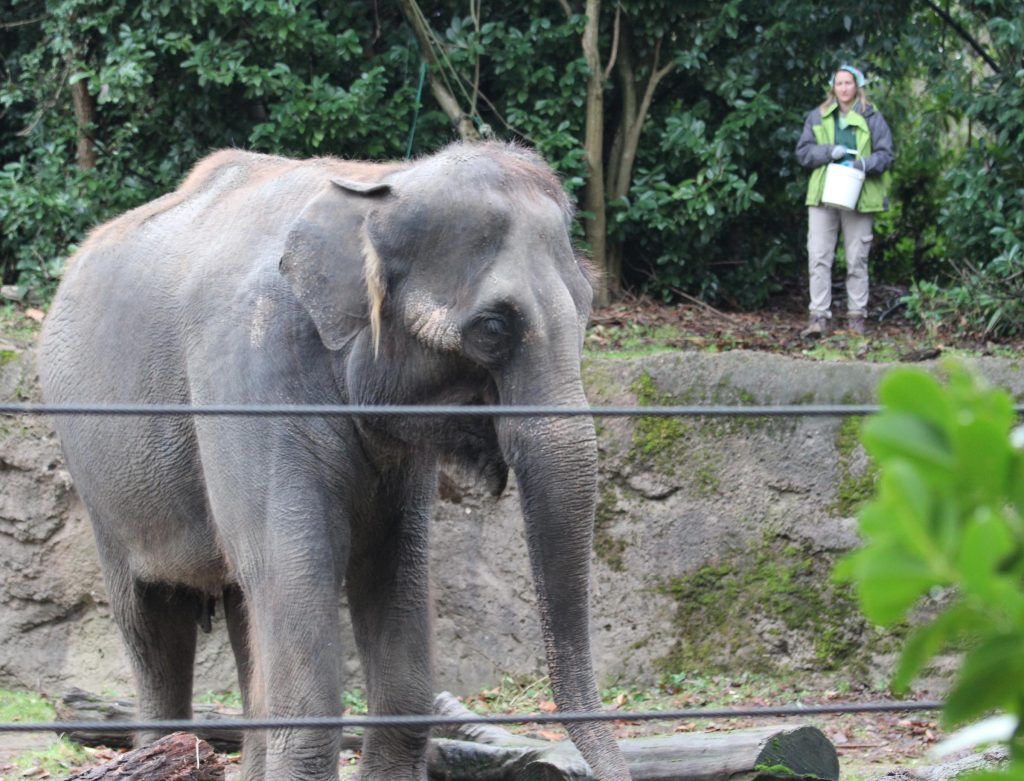 2016 then continued with a stunning announcement from SeaWorld, another organization I have conflicted feelings toward, but completely support their care they give to their animals, including orcas.  If it hadn’t been for their exemplary care and demonstration of how wondrous the ocean world is, I would never have become the environmentalist I am today.  So, when SeaWorld announced they were partnering with the Humane Society of the United States (a questionable organization that has been against SeaWorld and zoos in general), and was ceasing their extensively successful orca breeding program, it did hit me where it hurts.  The headlines read “This generation to be the last of orcas at SeaWorld”, like that was a good thing.  It was only good for animal rights groups, as it validated their propaganda.  We don’t have time for me to go into full detail of why breeding orcas in captivity helps orca conservation even if the animals will never be released in the wild, but it is a strong belief of mine that captive orcas can’t be released, and therefore the only thing they CAN do is inspire wonder, awe, and conservation for their wild counterparts.

But 2016 wasn’t done with the zoo community.  Oh no, 2016 had a doozy in store for us with the killing of Harambe at the Cincinnati Zoo.  This was a tragic and completely preventable death, but not at the fault of the zoo.  I am carefully and hesitantly placing a larger portion of blame on the parents of the child that climbed over the barriers and into the gorilla enclosure where a 500 pound adult silverback gorilla was hanging out.  Now, I’m not a parent, so while I don’t understand what it’s like to police a child while visiting the zoo, I still think it’s the parents’ responsibility to keep track of their child.  All other opinions aside, as a past zookeeper, and past member of the Firearms Team, I saw the actions that Cincinnati Zoo staff took, and they did everything right.  It’s heart-breaking.  It’s every zookeeper’s worst nightmare.  It truly is.  There is nothing more paralyzing and distressing that having to put down one of your own babies.  But it was the necessary action, and it was one that even I had trained for.  But the tragedy of Harambe’s death wasn’t what upset me.  It was, you guessed it, the response from animal rights groups spurred on by their victories over the previous months from SeaWorld and even Baltimore Aquarium announcing the closure of their dolphin program.  Those victories urged animal rights to attack the zoo community with such relentless vigor unlike most had ever seen.  Even today, people speak of this incident and now question if zoos are a decent place for wild animals (I’ll give you a hint- YES, THEY ARE!). 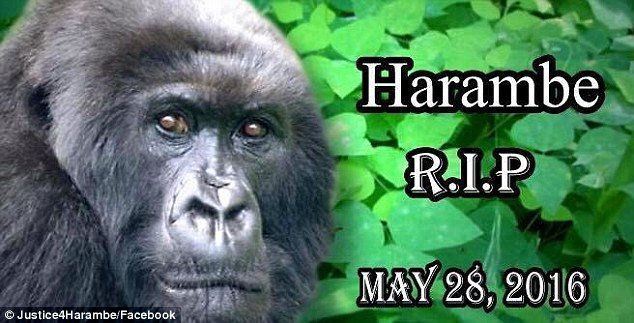 All this is just from the animal care sector of 2016.  I haven’t even touched on the Orlando Pulse shooting, of which some of my co-workers and acquaintances lost close friends.  I couldn’t even get into the issues of the Standing Rock protests, or the Black Lives Matter movement (which, as a privileged white person, I can only empathize and support what many must struggle with on a daily basis).  And then, of course, there was the joke of the century, the 2016 US Presidential Election.

So, looking back on the year, it’s hard not to feel hopeless, or despondent.  One of the most important movies I watched all year, “Before the Flood” received huge backlash because god forbid Leonardo DiCaprio, an actor and not a scientist, tell us regular folks the dangers facing the world if we don’t combat climate change.  GOD FORBID!!!  It’s frustrating when I see people I know learning ways to protect the environment, but then completely revert to their habitual, destructive ways.  I’ve seen my own efforts to educate and inspire my community scorned, scoffed, and ignored.  Yes, after the year I’ve had I want nothing more than to give up. 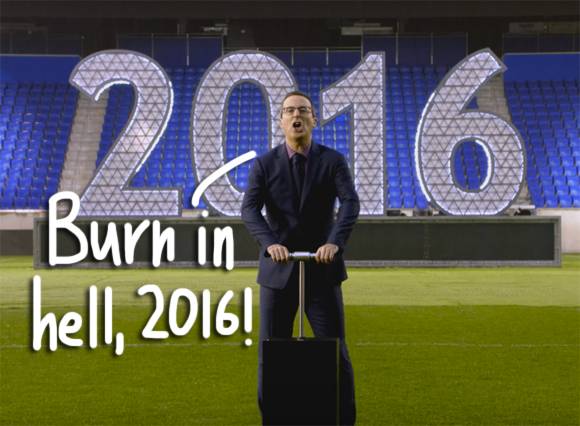 So what I need right now is a little optimism, a little hope in this despondent world I feel taking over.

Here are some of the greater moments I experienced in 2016:
1. Moving to Whidbey Island and finding my tribe
2. Having Parks and Recs interested in my programs and giving me a platform to try some of them out
3. Almost finishing my book.
4. Meeting Deb, Miranda, Tom, Jo, and all the other writers from Whidbey Island.
5. Receiving the generosity of others to allow me flexibility and opportunity to explore and discover myself and hone my craft.

Here are my hopes for 2017:
1. Training Expo in January to meet professionals in my field of expertise to potentially read my edited draft of “Zookeeper’s Guide to Fitness”
2. Both AAZK and AZA conferences, as a vendor, to sell my book, program, and other material
3. Progress on my conservation project to support “Trees for You and Me”
4. Family Reunion in Colorado
5. Participants in my Parks and Recs programs

Here’s to looking forward at the end of the year.  Happy New Year, everyone.  Here’s to a promising and productive 2017!