I am very late on the writing of the post, but I think it’s better late than never.  And we’re still in the midst of what I think is the most wonderful time of the year.  However, I have to admit, that commercialization of this season is really starting to get to me, and I almost faltered, not doing ANY pumpkin flavored recipes until this past week.

That’s right!  Pumpkin season!  It’s here, but it’s not here to stay.  Even I am grateful for that.  But the reason I’m grateful it doesn’t stay for long and I still adore it so much is one in the same.  Because it IS pumpkin season! 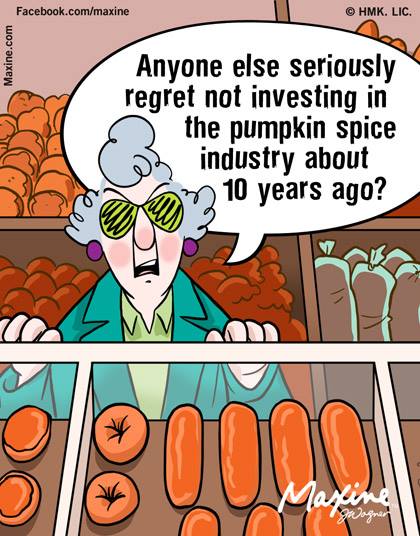 Before Starbucks announced Fall with Pumpkin Spice Latte, before there was even canned pumpkin, this special gourd announced the beginning of fall, the end of most harvests, but a promise of sorts that there could still be plenty of food throughout the winter.

Since I’ve changed many of my eating habits, I have started eating locally grown, clean, whole, organic foods.   When you eat local, you do end up somewhat pigeon-holed into eating what is available in the season.  But I don’t consider that a drawback!  Quite the contrary, actually.  Eating local, seasonally available foods brings out the flavor as well as its nutrients.  I get to binge on the best products for the specific time of year, and right now, it’s the season of the gourds!  Which means this time of year, pumpkins are readily available and the possibilities are endless. 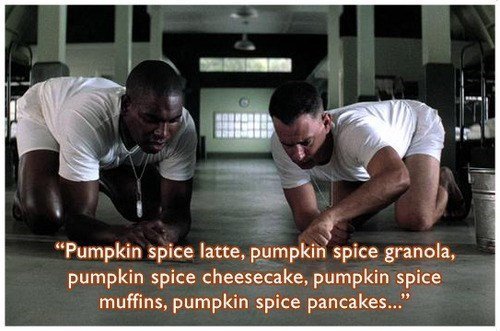 I haven’t indulged in any pumpkin scones, or pumpkin beer, or even pumpkin pie (at least not the store bought kind).  But I have been enjoying some pumpkin recipes this week, and not to be completely smug, but they probably taste better than the store bought hyped-up pumpkin spice crap you get in the store anyway.

I really do despise the over-marketing of seasons that we as society are experiencing today  (I’ve had just about enough of the stupid Starbucks Coffee Cup War on Christmas fiasco!).  They have taken something that is representative of the season and just demolished its flavor and versatility to put it in EVERYTHING!  But it isn’t even truly pumpkin.  It’s pumpkin flavored, or pumpkin spiced.  There is a huge difference between celebrating the season with the foods and celebrating the season with food-like products. 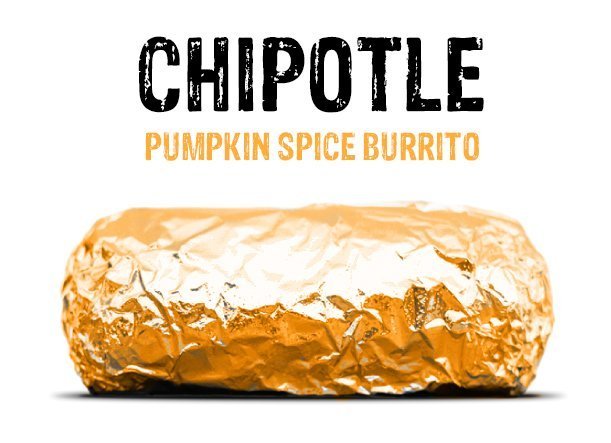 So, how do you differentiate between the divine delicacies utilizing the power hour of the pumpkin, and all the hyped-up nonsense that exploits the season for their sales?  It’s pretty easy.  Michael Pollan said it best: “If it comes from a plant, eat it.  If it was made in a plant, don’t”.  If you are using fresh pumpkin, you’re good to go!  Pretty much anything else is probably a marketing gimmick filled with sugar, artificial flavorings, or just the “pumpkin spices”.  It’s not the real deal. 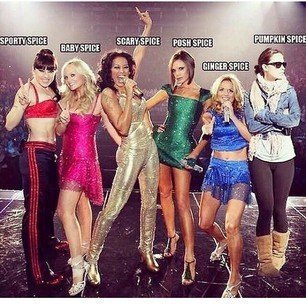 And a note on canned pumpkin.  WHY would you eat canned pumpkin when there are hundreds of these gorgeous gourds right outside your door?!?!  Barbara Kingsolver spoke of this befuddling atrocity in her book “Animal, Vegetable, Miracle”.  In the story, she and her family dedicate to eating only food they produce themselves or get locally for a full year.  When it’s pumpkin season, she delightfully looks at some recipes, only to be sorely disappointed that the recipes call for “canned” pumpkin.  Fresh is always always always better!

Pureeing a large pumpkin can be a little time consuming.  I usually use smaller pumpkins to save time, and to use before it goes bad.  Cut the pumpkin into wedges.  You can save the seeds, but those suckers are a whole other blog post in and of themselves.  I cut the rind off and place the chunks of pumpkin in a large saucepan with just enough water to cover them.  Then I boil it on the stove for roughly 20 minutes, or until the chunks are soft in the center.  Let them cool down so it doesn’t melt your blender (or ninja chopper, food processor).  After they’ve cooled, I blend them until it’s smooth.  I may add a smidge of water if necessary, but they retain a bit from heating.  And then I use that pureed pumpkin for most of my pumpkin recipes rather than buying from the store.  Pretty sure it ends up being cheaper this way, too.

Here are some of the many ways I enjoy Pumpkin Season:

Paleo Pumpkin Pie
I’m still in the process of perfecting this one, but so far, it’s a pretty low calorie snack that I use before a workout to give me a great boost in energy

Pumpkin Curry
This is a brand new recipe for me, as I had a hankering for pumpkin curry so I looked up a recipe and tweaked it a little.  So, I consider this one a work in progress, but I really like where it’s heading! 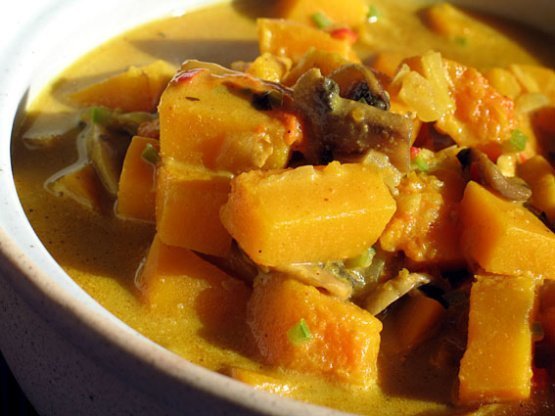 Pumpkin (or any kind of winter squash) stew

Put all the ingredients in a crockpot, set on low and let cook for 8 hours.  Add more spice to taste.  Easy-peasy!

Because I don’t make these recipes year round, I feel they might have more significance to me.  It sorta makes me appreciate our ancestors and the Native Americans, who lived season to season and looked forward to the food available at different times throughout the year.  For that reason, I do have a lot of love for the pumpkin, even if it seems short-lived.

Having a relationship with your food makes a huge difference to your tastes, to the earth, and even your health.  So, have you hugged your pumpkin today? 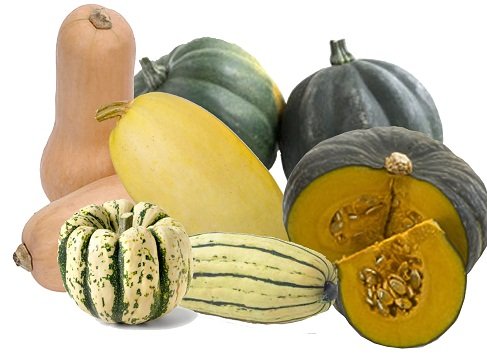