Happy Friday, everyone! I’m having a fantastic Zookeeper Week, celebrating all the dedicated professionals that make zoos a wonderful place for families, animals, and inspiring conservation. 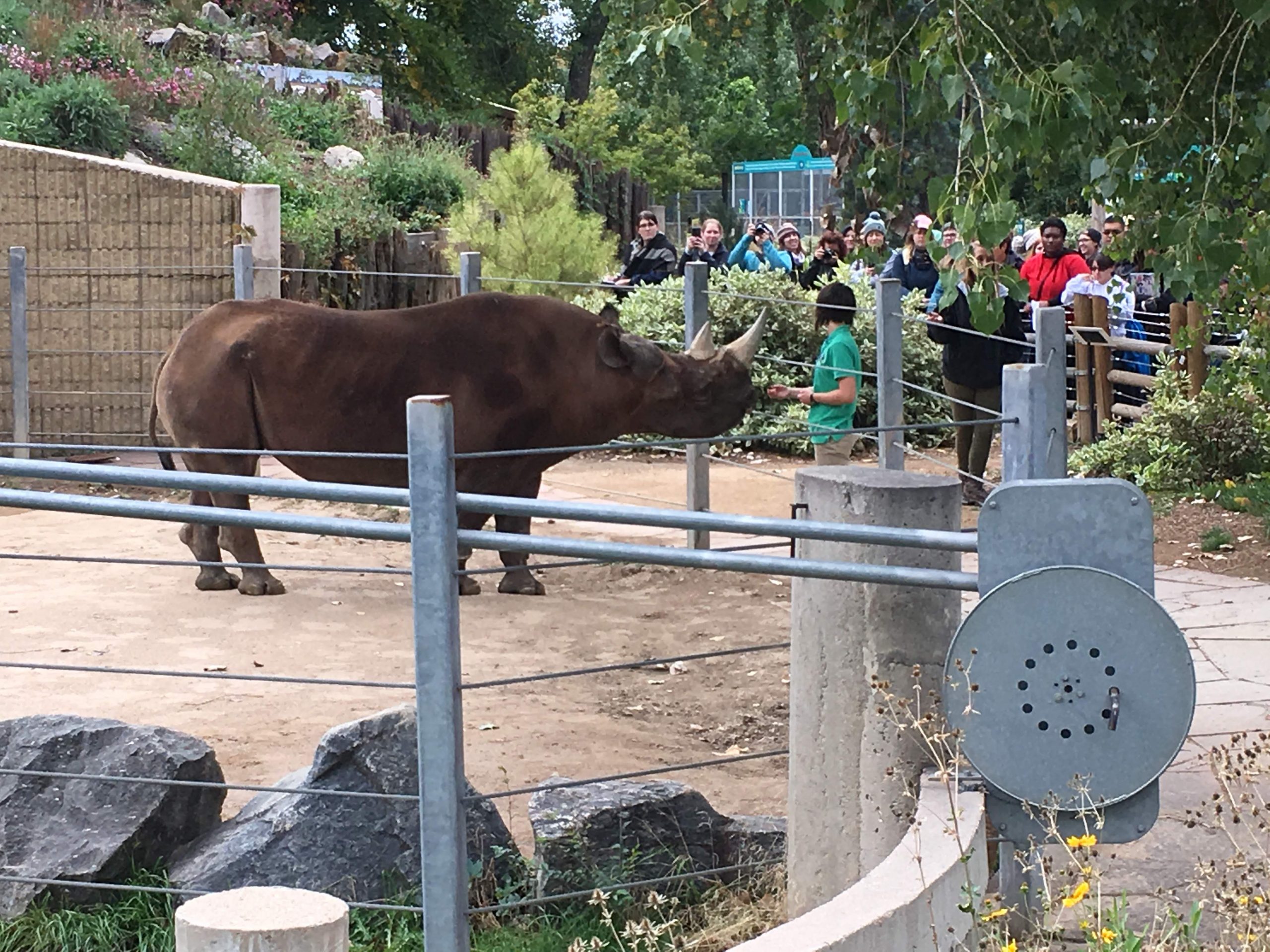 A couple of years ago, I began a side project called Fandom Fitness, and while that project is on hold, the fun we can experience during National Zookeeper Week certainly isn’t on hold! One of my favorite movie franchises was Dreamworks How to Train Your Dragon, based (very loosely) on Cassandra Cowell’s book series of the same name. The books and the movies are very different, but they both center around a young Viking boy named Hiccup and his relationship with a special dragon, Toothless. 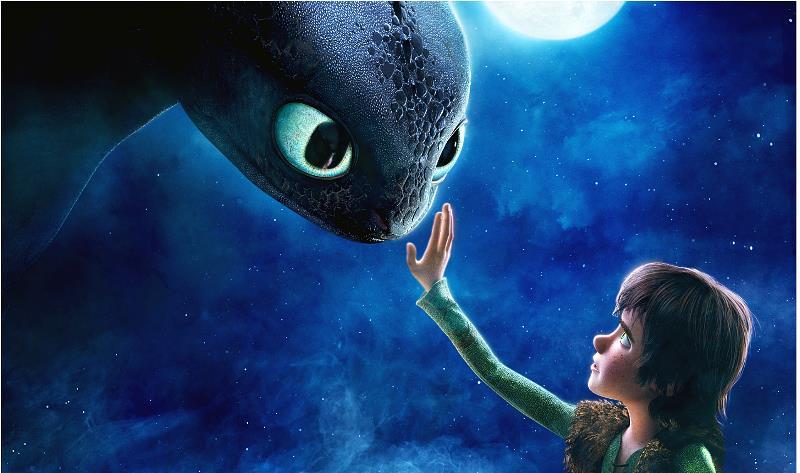 What I really loved about the different stories within the series was how they related to zookeeping in different aspects. The movies portrayed dragons as threatening predators, misunderstood creatures that the Vikings feared and fought. But when Hiccup befriends a Night Fury, he shows how the two species can coexist, and even benefit each other. I liken the books to people’s opinions on wolves, sharks, and before they were popularized by marine parks, orcas.

Yes, before SeaWorld, people feared orcas. They were considered a nuisance, and the Navy even had permission to “target practice” on the local resident orcas. Fishermen hated them because they were in direct competition with the killer whales for the valuable salmon.

But when orcas were brought into human care, people began to realize how fascinating, wonderful, and beneficial they were to the local ecosystem. Now, orcas in the Pacific Northwest are highly respected, as they deserve, and are protected by laws from harassment (intentional or unintentional) suffered from us humans. 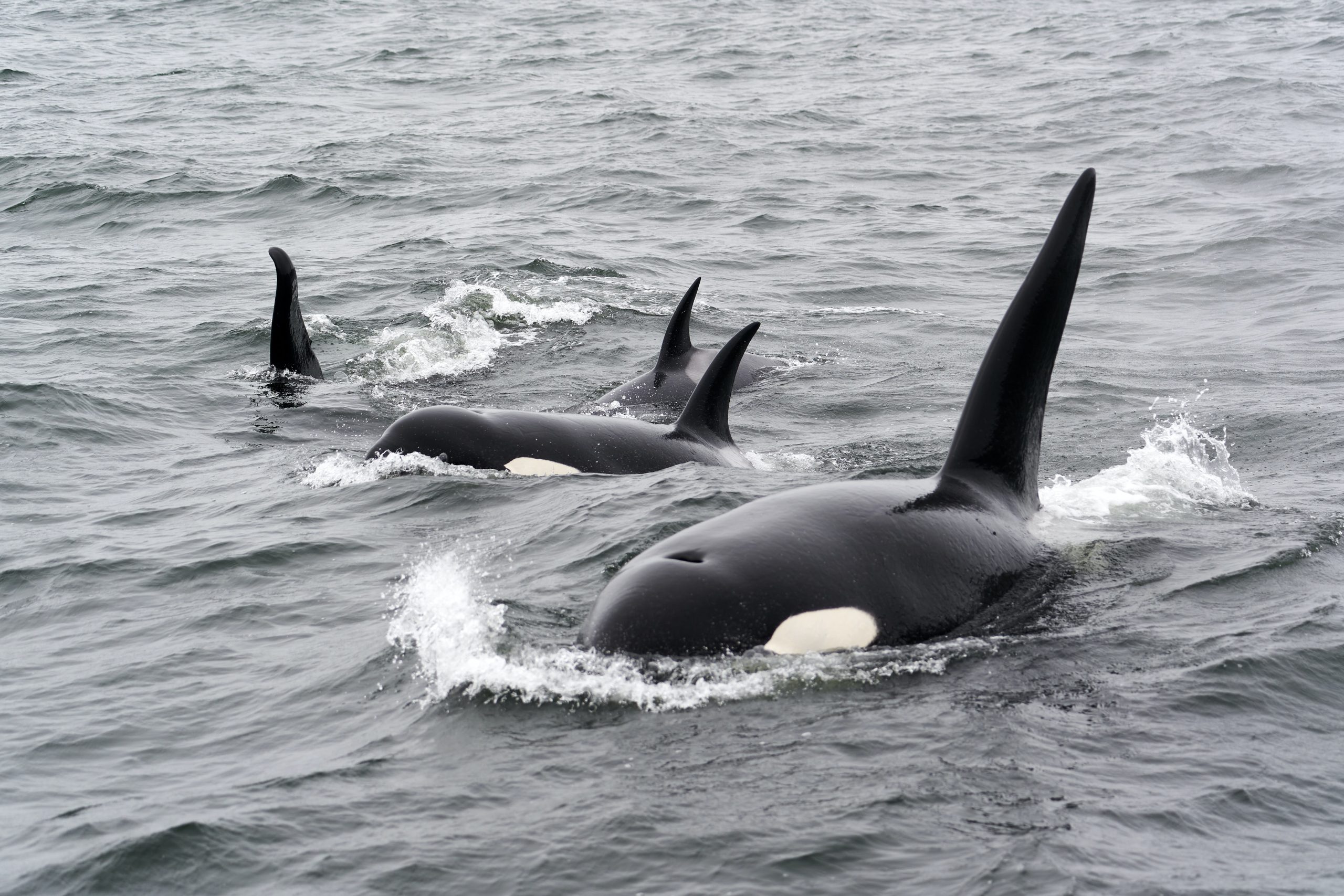 It was like how Hiccup showed how amazing working with dragons could be, and in the following films, his Viking buddies all rode dragons instead of killing them.

In contrast, the book How to Train Your Dragon starts off with dragons being something like hunting dogs for the Vikings. When Hiccup comes of age, he is given a small dragon named Toothless to raise and train as his partner. But Toothless doesn’t WANT to be Hiccup’s partner. 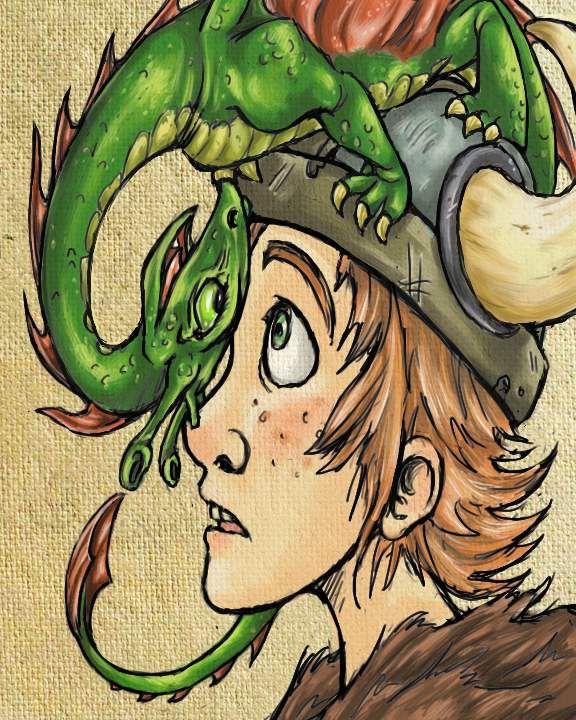 Desperate, Hiccup goes to the Viking library and finds a book titled How to Train Your Dragon. It’s only one page long, and the entire entry is written in large block letters: “YELL AT IT.”

I cracked up when I read the series, especially when Hiccup knew that method of yelling wasn’t going to work with Toothless. Instead, Hiccup begins to entice his dragon to behave and work with him by telling him jokes, giving Toothless his favorite fish, and flattering the small dragon. Little by little, Hiccup gains his dragon’s trust, and they go on remarkable adventures throughout the series.

This reminded me so much of zookeepers and animal trainers, and their relationships with their animals. You, too, might snicker at the idea of “yelling” at our animals. That won’t work! We need to build a positive relationship using reinforcement. When our animals trust us to take excellent care, we can do amazing behaviors with them. We too, can make a huge difference and go on adventures, but it starts with positive reinforcement, just like Hiccup learned with his dragon.

How to Train Your Fandom Fitness

So, to celebrate this special franchise on a fabulous Fandom Fitness Friday, I wanted to share the How to Train Your Dragon Workout. It’s fun, challenging, and will prepare you to face your dragons—whether they be misconceptions like in the movie, or difficult obstacles that you must find a way to compromise, like in the book.

You will need a die for this workout (or a pair of dice if you can find two different colored die). Set a timer for 20 minutes. Start the clock and roll the die. The first roll will be the exercise you’ll do. The second roll will tell you how many of the exercise to do. The good news is you won’t have to do more than 6 of any exercise at a time. The bad news is, the die always knows what you need to work on, and you will find you often roll one certain number more than the others. Trust the die, it doesn’t lie.*

Roll the die as many times as you can in 20 minutes, performing the exercises between the rolls. Have fun!

Exercises for How to Train Your Dragon Workout

*If you are new to working out, or want to schedule rest periods between, you can always make a rule where if you roll a certain exercise twice in a row, you get a 20 second rest, and then roll again.

There you have it! A terrific game celebrating books, movies, fandom, zookeepers, and dragons! What more could an animal lover geek ask for?

Tune in tomorrow for a special blog post on how to really treat our animals well and give them the best care. Spoiler: it starts with taking care of yourself!