This past month has really been sending me signals to work on Experience Nature segment of my book, specifically in the area of Find Your Sacred Space. Because all this month I have been inundated with events and incidents revolving around my love of the ocean. Tonight was no different. I watched a movie that literally broke my heart. It’s called “Chasing Coral” and if you have Netflix, do not saunter to your television or computer. I urge you to run. RUN! And watch this important documentary before it’s too late. 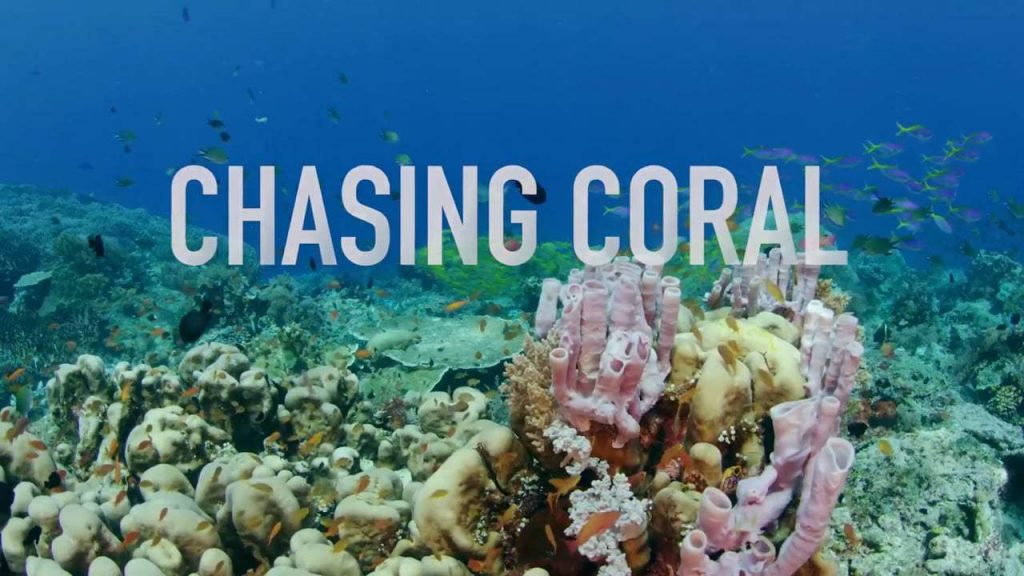 I fought back tears several times watching this film document the devastating demise of entire ecosystems underwater. An avid diver, Richard Vevers, started a very cool ocean project Google mapping the entire coral reef system. However, he began to notice something was terribly wrong. Vast amounts of coral were dying off, leaving a skeleton graveyard of the life they once held.

Scientists have been studying what is causing coral bleaching, and they have definitive proof it is a direct result to the warming temperatures of the ocean. Yeah, climate change isn’t just making the planet warm. That warmth is literally killing the ocean’s ecosystem.

Why should we care about coral reefs? As I said, they are entire ecosystems. They are the very foundation of life in the ocean. Fish depend on coral reefs for food, shelter, protection. If they disappear, so will most fish many societies depend on for sustenance.

Vevers became inspired to bring awareness of the destruction of coral reefs from the film “Chasing Ice”.  Vevers teamed up with several other coral reef scientists who wanted to do something to protect their sacred space. They set up several special underwater cameras around the world to document coral bleaching. However, technical difficulties made them change their plans and they ended up doing daily dives to give a time lapse of the devastation. This means these scientists, who spent their entire lives studying coral, watched the bleaching occur right before their eyes.

I could only imagine how the scientists felt recording these special places, sacred to them, and witnessing them deteriorate before their eyes. Try to imagine, you find a place that is so special to you it is deemed sacred. Perhaps it’s a forest, or the beach. Maybe a lake or a mountain. Or even just your own backyard. And now imagine watching it whittle away to absolutely nothing. Day by day, it slowly dies on you, but you can do nothing except watch it disappear. These scientists recorded it. And experienced just that.

This film is meant to show the world what is happening to coral reefs. It certainly does that. The film ends with a message of hope, but I can’t help the feeling we are getting dangerously close to leaving the hopeful stage. It feels like we are teetering ever so closer to the tipping point, the point of no return.

I am committed to doing my part. Hell, I feel like I’m doing the part of ten or twenty others. The oceans are precious to me. To see this happening is heartbreaking. And this isn’t just a tropical island issue. The Pacific Northwest is experiencing their own ecosystem crash with the wasting disease of an apex predator in tide pools. The sea star, an iconic animal in the Pacific Northwest tidal pools has disappeared. Scientists are again pointing the finger at global warming as the main suspect. ‘ 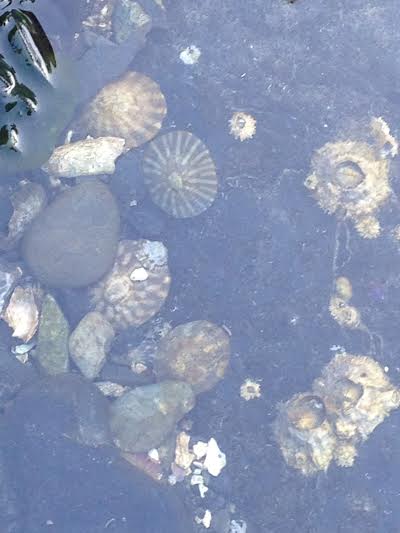 Do your part. Start by watching “Chasing Coral”. Find your sacred space, and do whatever you can to protect it.