May 5th is known in many circles as Cinco de Mayo (okay, most circles), but to many zookeepers, it’s Cinco de Rhino. This is the perfect time to host a rhino fundraiser for the rhinos conservation. The American Association of Zookeepers (AAZK) usually hosts Bowling for Rhinos around this time. This year, many AAZK chapters chose to host virtual fun-runs to raise awareness and funds to help rhino conservation.

I’ve seen tons of different ideas for these events– 5K Your Way (San Francisco), Run for Rhinos (several chapters are hosting this), and my personal favorite (Puget Sound chapter in Seattle), Dash for the Crash.

We call it Cinco de Rhino to celebrate and honor the five species of rhinos alive today. Cinco=five. And it’s important to learn what we can so we can be inspired to action.

So let’s dive into the realm of the rhino as we get ready to Dash for the Crash!

Fun rhino fact- a group of rhinos is called a crash. So, when we do a dash for the crash, we’re having a little bit of word-play but quite literally saving groups of rhinos.

The Sumatran rhino has a devastating story. When I was first introduced to rhinos in 2009, the Sumatran rhino population was around 300. In a little over 10 years, their numbers dropped below 100, and today, there are only 80 left. Rhinos reproduce slowly, so Sumatran rhinos cannot compete with the numbers being poached.

Sumatran rhinos also hold a special place in my heart. They are the smallest species of rhinos, and the closest living relative to the wooly rhinos from eons past. They sort of remind me of a Jim Henson character. I wouldn’t be surprised to see them show up in the world of the Dark Crystal.

Increasing populations is just a small part of the solution to saving rhinos. We must do our part to help stop poaching and stop deforestation, the two top challenges all rhino species are facing.

Dash for the Crash 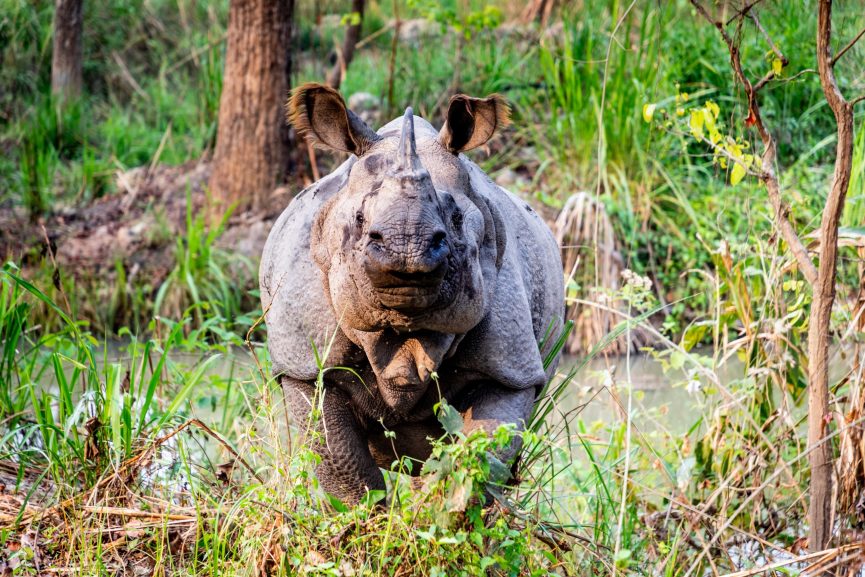 So what can we do to save rhinos?

Raising awareness is key. Contributing to organizations that are fighting to protect and preserve our rhino species is vitally important, too. Lewa conservancy, a wildlife sanctuary  in Kenya, relies heavily on fundraising efforts to equip researchers and rangers. Simply eliminating one Starbucks coffee a month and donating that money to rhino conservation can help turn the tide on extinction.

This is why I’m participating in Dash for the Crash virtual 5K, and created ZooFit’s Wildlife Workout Dash for the Crash. Because honestly, why not have a little bit of fun while learning about rhinos and raising money?

ZooFit is all about making fitness fun and impactful. So to celebrate Cinco de Rhino, I created a special Wildlife Workout– Dash for the Crash.

This is a quick (15 minutes) cardio blast that will leave you smiling and sweaty.

5 Rounds — 3 minutes each round

Finish the 10 dashes and rhino charges and rest the remainder of time. Repeat for 5 rounds. Ideally, you will want 30 seconds-1 minute of rest between rounds.

Modify the exercises as necessary. Walk, jog, or sprint the rhino dash. Use the rhino charge as a stretch or as a cardio exercise. You do you and have some fun!

If you are only getting 20-30 seconds rest, or not recovering enough between rounds you can modify one of 3 ways:

Either way, let’s get ready to dash for the crash! Run for rhinos! 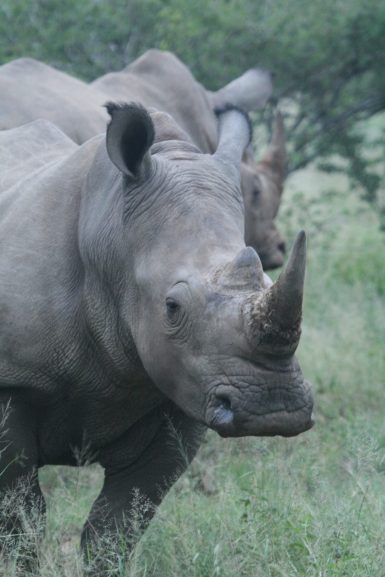