I am not by any stretch of the imagination, a trained chef. However, I am a good cook. I’m not bragging when I say that. There are dozens of people I have cooked for who beg me for my recipes, and compliment me when I share meals.

One of the reasons I feel I am so good in the kitchen is I love experimenting, and I love trying new things. And not just “oh, I’ve never heard of this food before”. I love cooking regular food in new and exciting ways. Like tofu, or polenta. Or squash and mushrooms. I love discovering new ways to sweeten or spice up a dish. 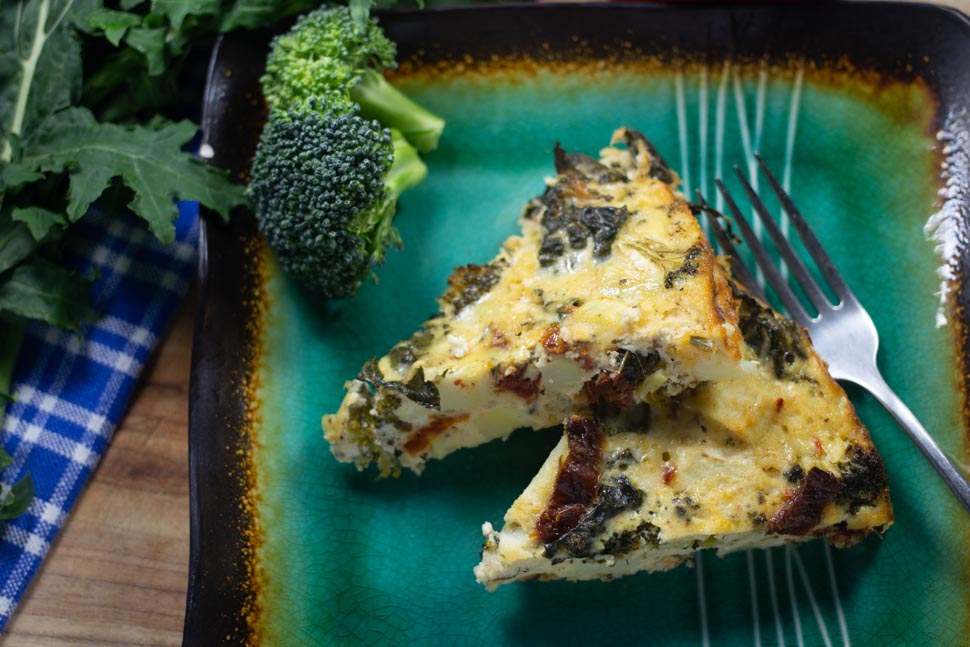 So, when I saw my local bookstore has a COOKING literature group, I had to join. Now, honestly, the absolutely LAST thing I need is another cookbook. So, I made a little pact with myself. I’m NOT buying any of the cookbooks suggested for the group. Borrow from the library, look up online, or whatever. And then I decided, you know what? I should support these wonderful chefs who inspire me, even if I don’t buy their books. So, this is when I decided to do a thorough review of the cookbooks I enjoy, and share them with my readers at least once or twice a month.

If you like the sound of these recipes or are intrigued, I recommend checking these wonders in the kitchen yourself. You never know where your next big inspiration will come from.

This month, we read and tried recipes from the new book Plenty by Yotam Ottolenghi. I’ll admit I haven’t heard of him before, but he presented a really decent vegetarian cookbook for me to try out. 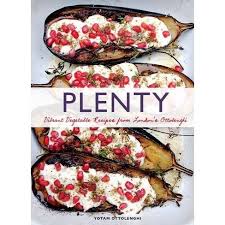 Some folks think “vegetarian” automatically equals “healthy”. While there are some deliciously nutritious foods in Plenty, you can hardly call it a healthy cookbook. That being said, I found some recipes pretty intriguing, and others curiously lacking.

First and foremost, I really loved the photos in the book. And the sections were great for highlighting different key ingredients. Rather than dividing in the seasons, each particular vegetable had its own section- Zucchini and Other Squashes, The Mighty Eggplant, Funny Onions, Fruit with Cheese, and so much more. 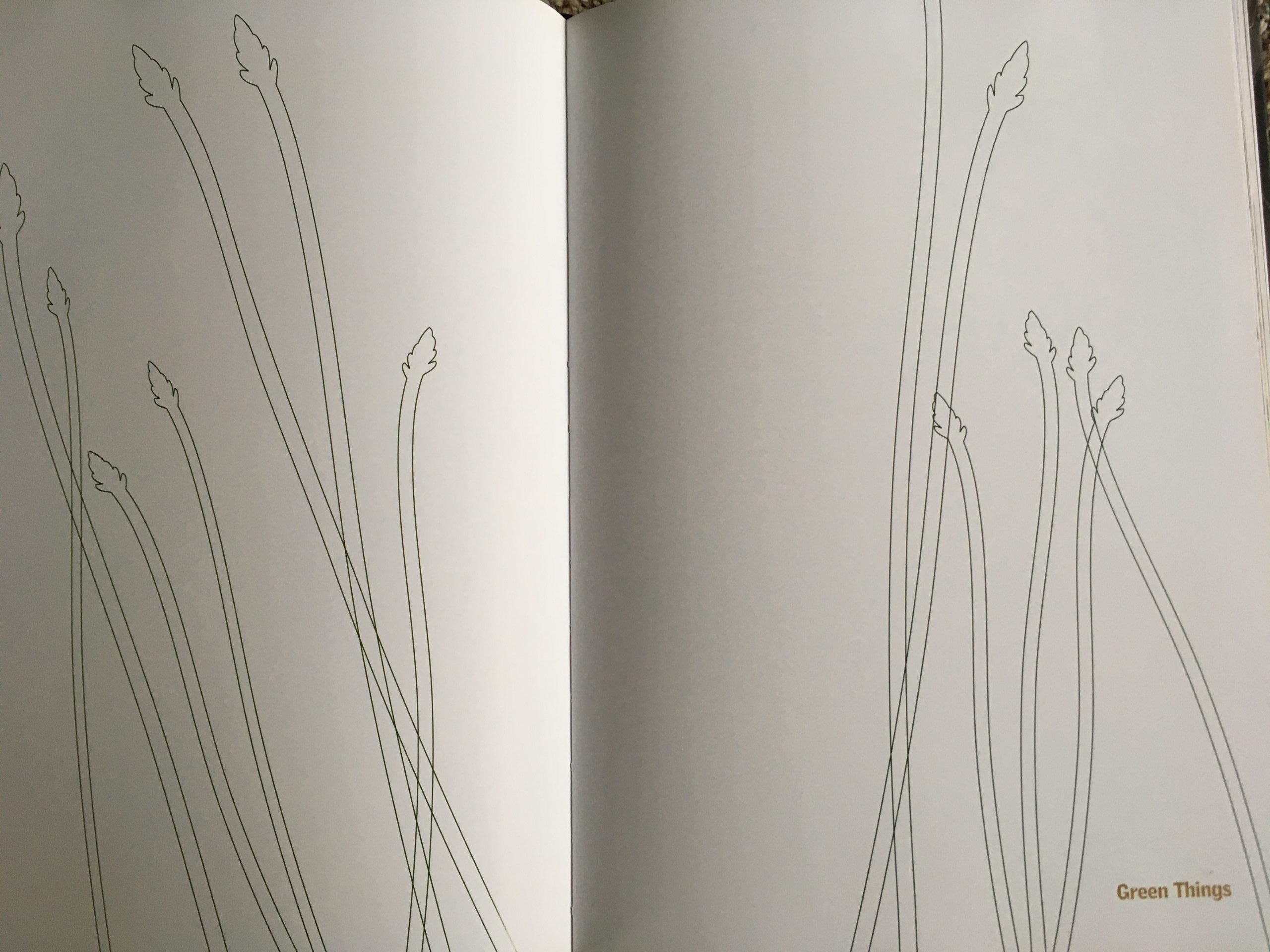 Of course, with over 100 recipes, there was no way I could try them all. So, I tried to stick with two aspects of a recipe when deciding which ones to attempt. #1- Seasonal veggies reigned. I pretty much dismissed most recipes that contained primarily spring or summertime veggies, or I substituted with comparable seasonal veggies I had on hand. #2- they had to be something both me and Chris could try. Unfortunately, that ruled out many of Ottolenghi’s egg recipes, since they were poached or runny.

So out of 128 recipes, here are the 6 we tried (I had on my list to try another 2, Green Couscous and Stuffed Onions, but never got around to trying them):

For the most part, none of these recipes were particularly difficult. And while I chose mostly common ingredient recipes (no pomegranate molasses or sorrel- I’m sorry if those seem like simple ingredients to you, they are not that well known to me). I liked the option of making a polenta pizza crust versus using conventional flour. And the unique takes on some common meals (the Chickpea and Tomato Soup was a wonderful play on your normal tomato or veggie soups). But there were a couple things that didn’t work for me.

I’m not a big meat eater anymore. But while I am FAR from turning vegan, I am also trying to cut out a lot of dairy from my diet as well. Particularly cow’s dairy. I’m okay with greek yogurt, because at the most I have a little each day, and I can source my yogurt without plastic waste, and locally made. But cheese is hard to find locally (there are a few sources, like my favorite Mt. Townsend), and even harder to find without plastic. Not to mention cheese contains a lot of salt/sodium. Which we are working very hard to eliminate from our diet. Unfortunately, most of my favorite recipes we tried over the past week were just laden with cheese. Yes, you can cut some of the cheese out, but cutting too much cheese lost some of the flavor. 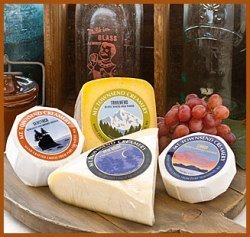 The book’s visuals were absolutely stunning (of course, that’s the purpose of cookbooks), but most of the recipes I tried didn’t WOW me, or really inspire me as much as I had hoped. Yes, I liked all the meals I cooked. None were terrible. Not even a little. They just didn’t fill me with awe or passion like some other recipes have in the past. For example, the book Vegan Bowl Attack, I found myself making SEVERAL recipes again and again, especially the Buffalo Mac and Cheese (yes, VEGAN mac and cheese, and it is delicious). Or in a Flexitarian cookbook, I found a great stuffed mushroom recipe which has inspired me to repeat it and make it my own (I’m currently working on eliminating the parmesan cheese and substituting an almond type of crumble topping). 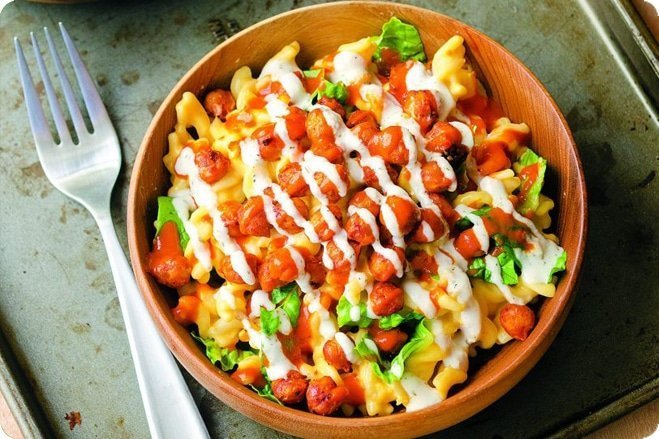 But I didn’t feel hardly inspired to repeat most of the recipes from Plenty. Mainly because I already have my variations of some of the recipes which I really enjoy. I like my personal stuffed bell pepper recipe more than Ottolenghi’s (right, his was stuffed tomatoes…). The pumpkin wedges were good, but I more often eat delicata squash, and you can eat that just plain roasted and it’s DELICIOUS without any toppings or dips. 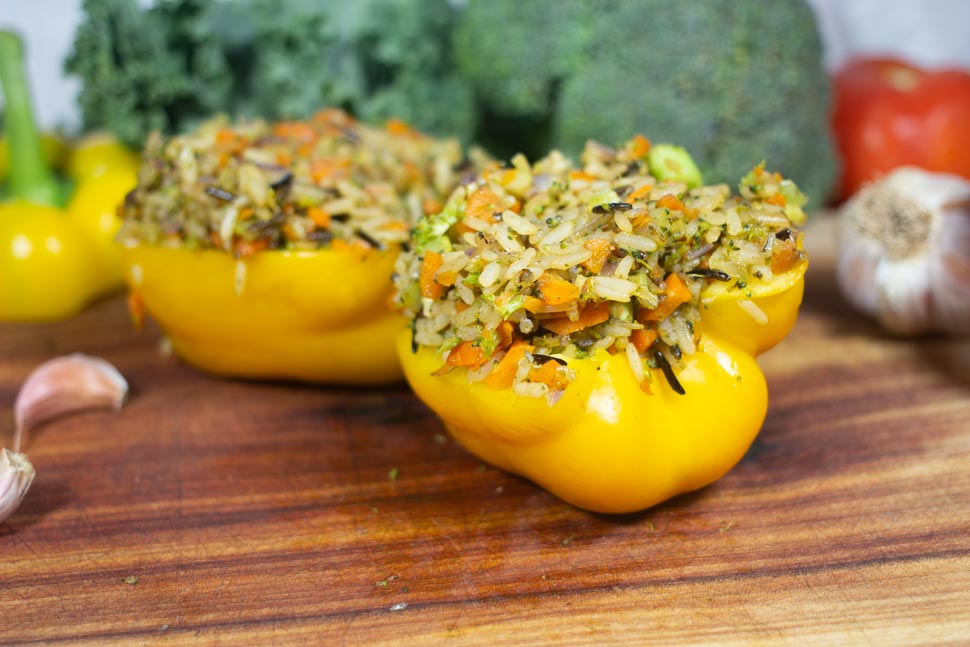 While I may not buy the book myself, I am certainly glad I checked it out. If nothing else, it makes me feel I am on the right path for becoming more of an accomplished artist in the kitchen. And for a cookbook to do that, that’s an incredible feat.