Many folks today were out and about celebrating Cinco de Mayo, drinking margaritas and Coronas. I celebrated quite a different way.

In my local zookeeper community, we recognize May 5th as Cinco de Rhino, a day to celebrate earth’s sexier unicorn. The Puget Sound chapter of American Association of Zookeepers held its annual Bowling for Rhinos today. BFR is AAZK’s flagship fundraiser, raising over $7 million for rhino conservation since its inception 28 years ago.

I was excited to participate this year, as it was the first time I actually got to bowl! Every year I’ve gone to this event, I’ve been a part in planning and putting it together, so I was always too busy running around setting things up, or helping run the games, or staffing the information booth. This year, I got to simply enjoy the event, collect some donations, buy some raffle tickets, eat some delicious tacos from Pecado Bueno, and have some fun bowling while helping my friends raise money to fight extinction.

Bowling for Rhinos is the original conservation fitness event. Sure, it’s not the most active of sports, but it is something, and it raises a lot of awareness.

Did you know there are five species of rhino on the earth, and all five species are endangered? The Javan rhino is literally hanging on by a thread with only 45 individual rhinos left on earth.

Earlier this year, on March 20th, the last male northern white rhino passed away. He was protected by an armed guard 24-hours a day during his life, to stave off poachers for his horn. 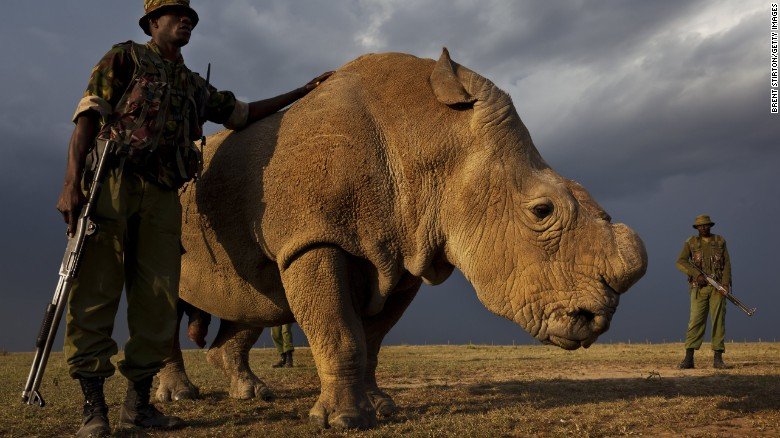 The rhino’s horn is the subject cause for the sharp decline in recent years. Even though the rhino’s horn is made of keratin, the same substance as our hair and nails, rhino horn is thought to have medicinal properties and is used to treat cancer, impotence, hangovers, and boils, which surprisingly doesn’t work too well (that’s sarcasm, folks, it shouldn’t surprise anyone that rhino horn doesn’t cure anything…). 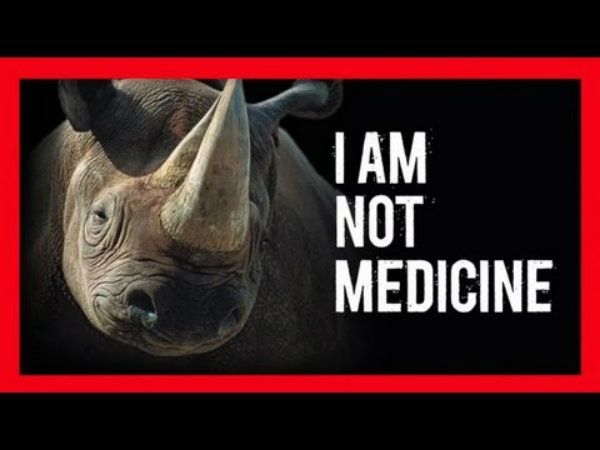 It’s easy to overindulge for a good cause, so I prepared myself for this event  by eating fairly light, and doing a workout in the morning before leaving the island for the afternoon/evening. The workout I chose was fitting for today, the Anna Mertz Conservation Hero WOD. Anna was the founder of Lewa Conservancy in Africa, a rhino sanctuary, and one of the main organizations Bowling for Rhinos helps support. 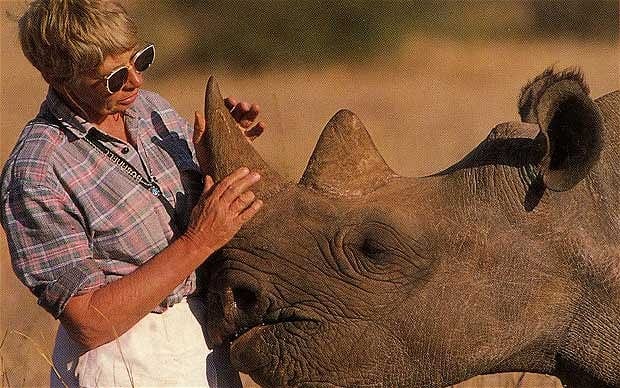 When I developed the Anna Mertz, I designed it to be a workout for a stationary rower. It’s pretty short, but it’s a doozy of a cardio-blast. I have since then made a modified version of Anna for those who don’t have access to a rower.

Zookeeper Burpees- A burpee sit-up, because while burpees are fun, zookeepers take fun to the next level. Do a burpee, but instead of jumping up with your hands in the air at the end, roll back on your bum to do a sit-up.

Running version- will need a track or marked field for distance
4 rounds of running:

Rest between rounds as needed, but ideally it should be under 5 minutes rest.

I was proud of myself at dinner, too. Instead of having the flour tortillas, I made a taco salad. The fillings were actually quite tasty and healthy, and I didn’t feel I missed out on the flavor of the provided dinner at all.

It was an incredible evening, as Chris and I did our part to help strike out extinction. I even won a couple raffle prizes, like a sloth tea infuser (I’m VERY excited about my sloth tea infuser), and tickets to the aquarium and Science Center. I was really hoping to win the raffle with the truckload of ZooDoo, but alas, even though I placed about 15 raffle tickets in that bag, my name was not drawn. My garden would have LOVED being fed a copious amount of ZooDoo. 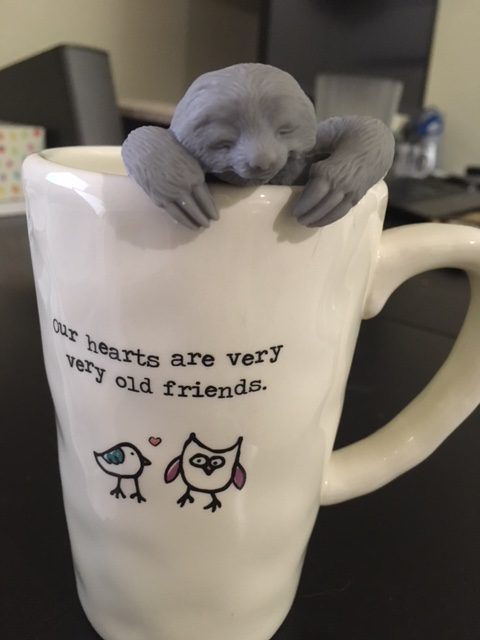 Next year, when you are thinking about the true meaning of Cinco de Mayo (look it up, it is NOT the Mexican Independence Day), maybe change your tune and celebrate Cinco de Rhino instead. 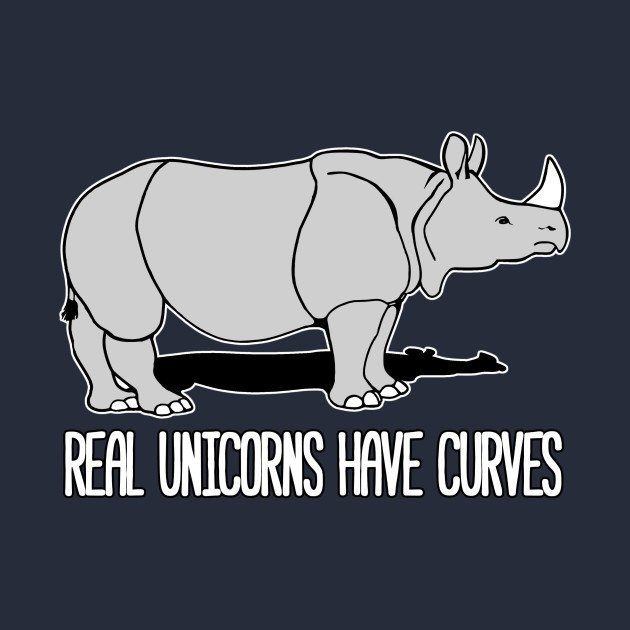