Today I presented a class on Creativity for my writing group. While listening to the section on dealing with “trolls”, I was reminded of a powerful lesson I learned as a zookeeper in dealing with setbacks. To be truly successful and to maintain a positive mindset, you must deal with setbacks and mistakes with only a positive approach. In animal training, we typically use the Least Reinforcing Scenario.

When animal trainers utilize positive reinforcement and eliminate punishment from their toolbox, it raises the question “Well, how do you deal with an obstinate or disobedient animal?” 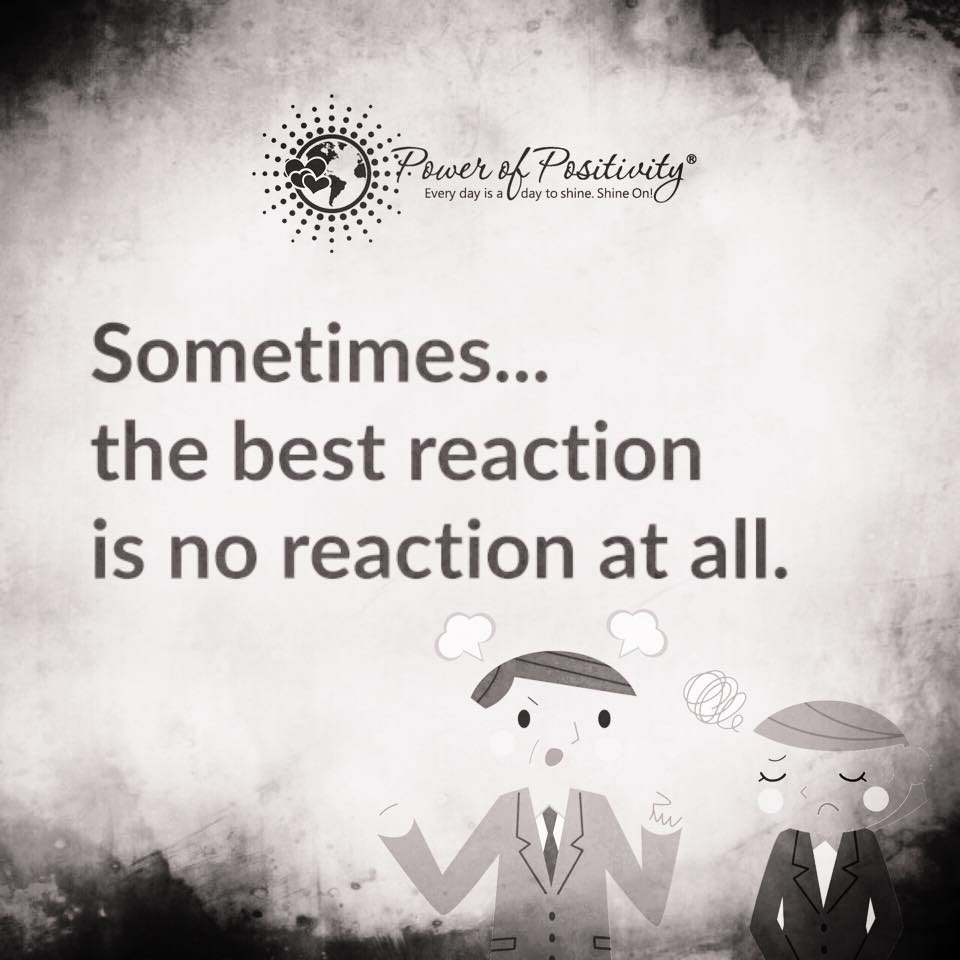 In the 1960s, Mother-Goddess of Animal Trainers, Karen Pryor, began her tenure as head trainer for a small group of dolphins at the new SeaLife Park in Honolulu. Back then, it wasn’t uncommon for animals to be hit into submission, forced with punishment, and even deprived of food or companionship until they complied. Pryor, with little experience working dolphins, wanted nothing to do with these methods. They wouldn’t work anyways.

Hitting an 800-pound animal who typically interacted with its companions by slamming their rostrum into their buddy would probably be a little ineffective. Not to mention dolphins had a unique advantage over the human dominator. If they didn’t want to be hit, all they had to do was slip under the water and out of reach.

Karen also realized dolphins were quick to pick up on any reaction she had toward incorrect behavior, and interpret it as reinforcement. Shaking your finger at the dolphin and scolding them? That was highly entertaining.  Looking up in exasperation and asking the training gods why your dolphins were the only obstinate assholes in the pool? Dolphins couldn’t wait to see what you did the next time they disobeyed.

To combat frustration of dolphins possibly misbehaving and not resort to punishment, Karen came up with a fantastic solution. She began utilizing what would be known in the training world as the LRS, the least reinforcing scenario. Karen didn’t want to ignore the dolphins, that cold be construed as a punishment, or that the training session was over, and the dolphins were free to do whatever they wanted.

Instead, Karen acknowledged the dolphins by looking at them directly, but was very conscious not to give them any reaction. She held the stance for a few seconds, and then asked for her dolphins’ attention. Then, as if they had a completely clean slate, Karen would ask for the behavior again, or move onto something else.

What the LRS conveyed to the animal was simple, and profound. “I saw you. And what you just did will get you absolutely nothing. You won’t be punished, but you won’t get a reward, either. Let’s try this again.”

The least reinforcing scenario acknowledges the incorrect behavior by keeping eye contact. It produces no response to the behavior by not moving or reacting for a few seconds, and then the LRS allows the trainer and animal to move on from the incident.

In the creativity class, the presentation discussed dealing with trolls by developing a detached attitude and deleting negative energy. Don’t feed the trolls by responding to them, and don’t waste your energy trying to convince them why they are wrong. This isn’t new information to many of us. We tell each other that all the time on social media. “Why did I read the comments? The trolls are out in full force.” 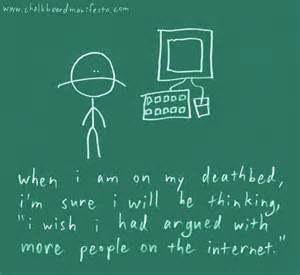 But when we face the trolls and the obstinate dolphins in our own personal lives, such as a setback, a mistake, or caving to temptation, we allow ourselves to get beaten up. We are our own #1 troll. And we should treat ourselves the same as we would treat other trolls on the internet, or in our daily lives. No, not ignoring them. Give them an LRS.

It takes practice, sure, but with a healthy mindset and positive conditioning, we can acknowledge what happened, figure out how to change the situation in the future to avoid the setback, and move on.

Using the least reinforcing scenario protects us from the negative energy of trolls. You have the tools to deal with the crap in a positive manner, without beating yourself up, and without guilt.

How can an LRS benefit you?