It’s hard to pinpoint what it was I disliked the most about Florida.

To me, there wasn’t much to like about Florida. Not if you enjoyed the outdoors. It was too hot to do anything outside. The only decent place to go outdoors was the beach.

Oh, the beach…I’m not a beach bunny, or bum, or whatever you call them. I am a tree-hugging, granola-eating hippy. Sand on my toes is like nails on a chalkboard to me. It makes me cringe and grind my teeth. Give me the woods any day of the week over the beach. 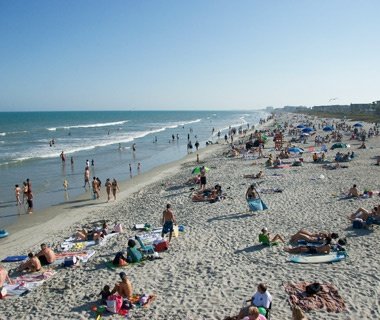 Which, don’t get me wrong, I understand the irony of saying how much I hate the beach. But you love the ocean so much! How can you hate the beach. Because I do. If I can enter the water without having to traverse gross sea cucumber poop, I’m much happier.

When I lived in Florida, I took vacations to Alaska and Norway and marveled at the beauty, the wildness, the COLD! My favorite place to work was the Wild Arctic exhibit (okay, it might have had something to do with the animals at Arctic, but the cool factor played a major role, too). I don’t know why it took me so long to leave the epitome of my personal hell to move to the Pacific Northwest.

Today, for some reason, I was even more glad I finally took the plunge to move to Washington. 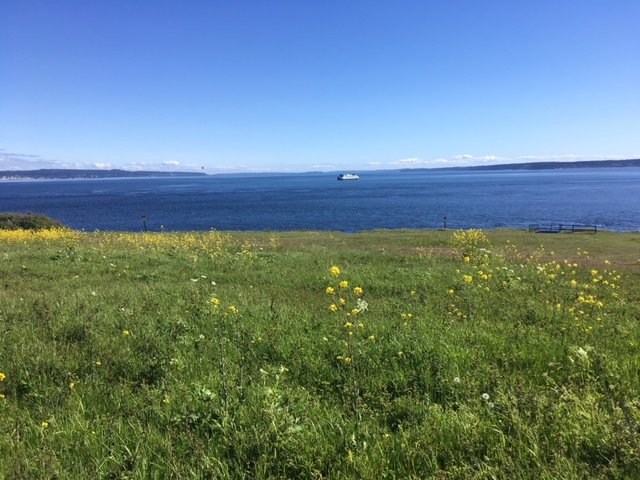 It’s random. Earlier today I was getting ready for work and I put on a t-shirt under my work shirt, and that was it. It was comfortably pleasant weather in the morning and a bit into the afternoon. As the day wore on, the temperature dropped enough where I went to get my coat, and realized I had forgotten it.

If I had been in Florida, I would have wondered why the hell I needed a coat for 75 degrees. But today, it dropped to just below 60 degrees in the evening. It wasn’t cold, but it was chilly enough to warrant a sweater, or something.

I ended up buying a Fort Ebey sweatshirt. I wanted to get one anyways, so I had a sweatshirt I could wear on my shifts. But the weather and my forgetfulness prompted me to go ahead and make the purchase.

I thought about the ridiculous heat in Florida while I rode my bike up the grueling hill to the campgrounds to make my rounds. First of all, I wouldn’t have biked, because it would have been too damn hot, and riding up a hill would have killed me. Moving to the Northwest helped me be more environmental out of practicality.

While I worked today, I listened to my latest audio book, Truth to Power: An Inconvenient Sequel by Al Gore. And I was given another ridiculous reason to love living in Washington.

While it didn’t pass, and voters rejected the amendment, Florida legislature tried to make it so in order to instal solar panels in your home, you would need permission from electricity companies to do so, and even pay an additional fee to use their own renewable energy.

What is true is Florida’s Governor Rick Scott (Voldemort’s younger more insidious brother) has banned the terms “climate change” or “global warming” from being used within the Department of Environmental Protection. So, the roads in Miami are flooding, but no one can use the term global warming to inform or warn Floridians that sea levels are rising and they must do something to curtail it from destroying whole cities.

Here, in Washington, we are trying to set an example with bans on plastic bags, plastic straws, electric car purchases, electric public transportation, and dozen of other incentives and regulations to promote a healthy environment. Climate change is real, and the science is behind us to prove it. 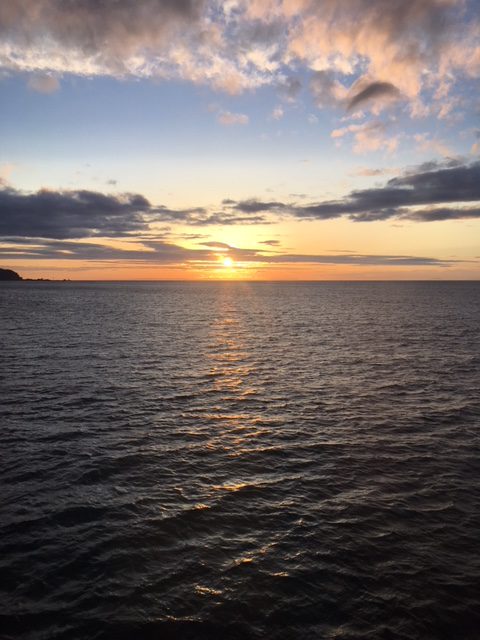