Seventeen years ago today, I married the most perfect man in the universe. No, for real. He looks like Thor, he is kind and compassionate, and he does the dishes. 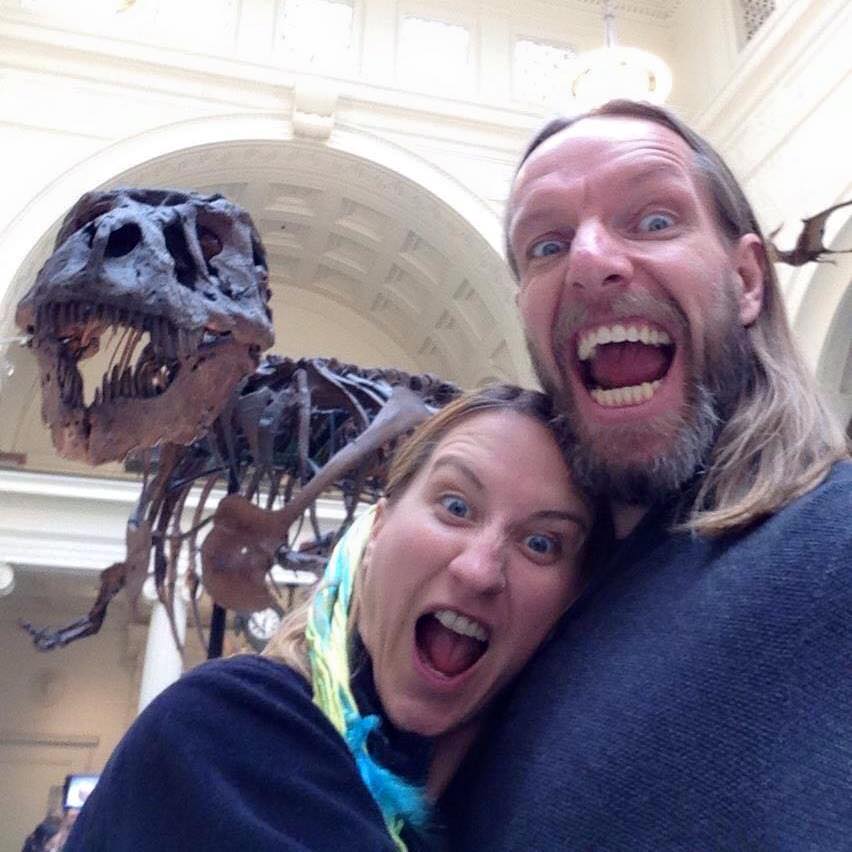 Our marriage hasn’t always been roses and rainbows. Moving to Washington definitely helped things. The Mother Ship didn’t just call me home, apparently it was where we both belonged. It was Chris’ idea to move out west, so I give him credit where credit is due.

What really helped make our marriage strong was each of us getting into fitness in our own way. For Chris, it was CrossFit. For me, it was what eventually became ZooFit. Getting in shape may have saved our marriage, because we gained more confidence in ourselves, and stopped relying on each other for our self-worth. 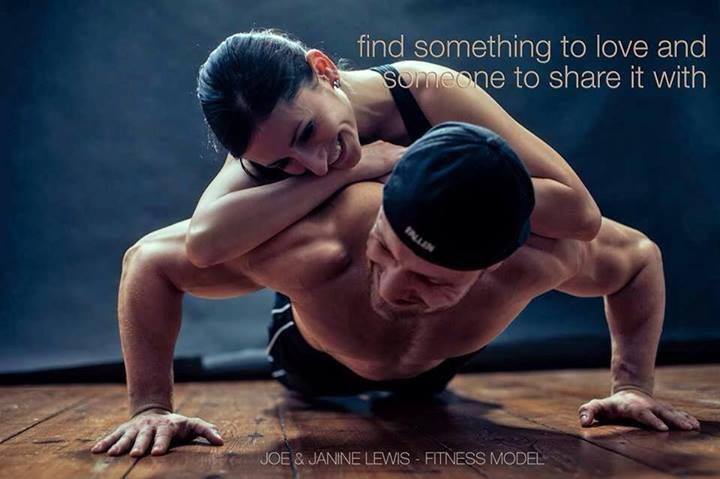 Nowadays, I swear by a meme I once saw. “Some couple grow old together, I want to grow swole together.” Okay, maybe not exactly SWOLE, but close enough. We workout together nearly every day. We push each other to go hard, we encourage each other to stay strong. We are each other’s best workout partner simply getting our asses to the gym or park. If one of us doesn’t feel like working out, the other motivates us to get going. 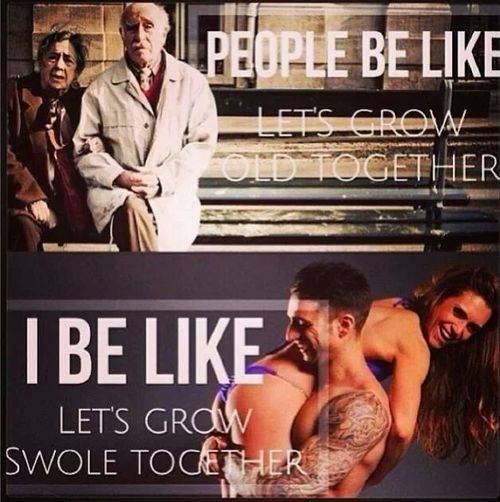 To celebrate, I designed a partner workout for the two of us, which we did yesterday. It was two parts- a 10 minute AMRAP of (With These) Ring Rows and (Wedding Vow) V-hold, and 3 rounds for time partner workout of med ball sit-ups, hi-five planks, partner over-unders, and hi-five burpees. 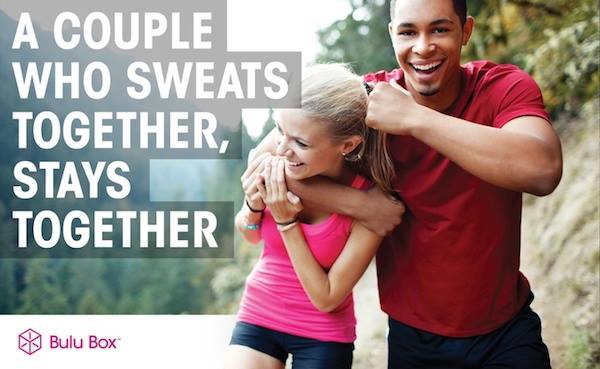 Today we went for a hike at Oyster Dome in Bellingham. It was raining, which put a little damper on the hiking experience, but we realized this has become something of a tradition for us.

We don’t do an anniversary hike every year. But it seems like when we do, we never complete the hike. Our first hike on our wedding anniversary which we remember was Hurricane Ridge in Port Angeles. Turns out, in the Olympics, the end of June is not late enough in the summer for the snow to have melted. Chris and I walked as far as we dared, not knowing how long the trail went, and in some places not really knowing if we were actually on the trail, because of the snow. We turned around before it got dark and vowed to return one day to finish the hike.

A few years ago, in 2014, we celebrated our anniversary by trying out Bandera Mountain. Chris had tried to hike it in the winter, but it was covered in snow and he couldn’t get very far. Unfortunately for us, on this particular day, it was raining again. We went pretty far, most of the way, actually, but the last portion of the hike was in an open meadow area, and the rain made it pretty miserable to continue on. I ended up finishing the hike with some friends later that year. 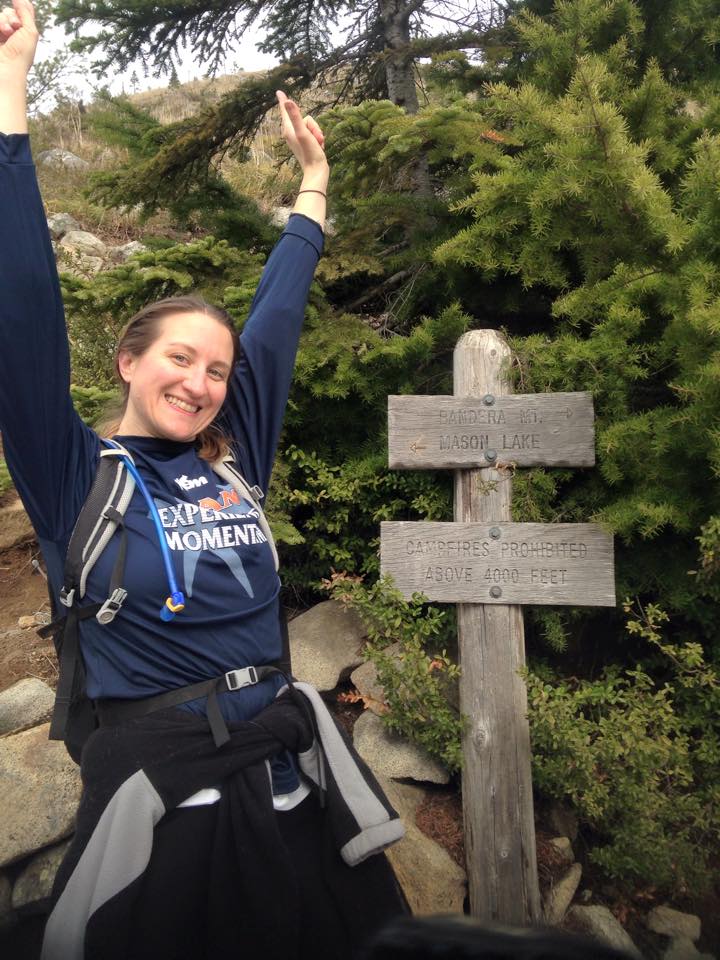 This year, the weather was no different than 2014. It was really rainy, and we debated even doing a hike at all. Eventually, I decided to start a timer and hike up the Oyster Dome trail until the timer went off. Then we could decide whether or not to continue. When the timer went off, we were pretty soaked through, but in decent spirits. The rain didn’t bother us too much, but the summit was a little further than we had time to complete. We headed back, so we could make it home in time for our planned fish fry with the landlords.

Oyster Dome was an interesting hike. It’s about a 7 mile hike, round-trip, with about 1900 foot elevation gain (I thought it was only 1100, wow, was I off!). But the elevation gain is in the first mile of the hike. So it feels closer to mountain climbing than mountain hiking. We were pretty chilly starting the hike, because of the rain. But after about 15 minutes hiking, we were ready to peel off all our layers.

We measured the distance when we got back to the trailhead, and figured we had gone a little more than half-way to the summit. It’s motivating enough for us to try to come back, maybe in late September, or October, and finish the whole thing. Or maybe we will move closer to Canada and live near Bellingham and go hiking there all the time.

Either case, we realized not completing a hike together is an anniversary tradition. We don’t mind. As long as we are doing it together. Growing swole together. 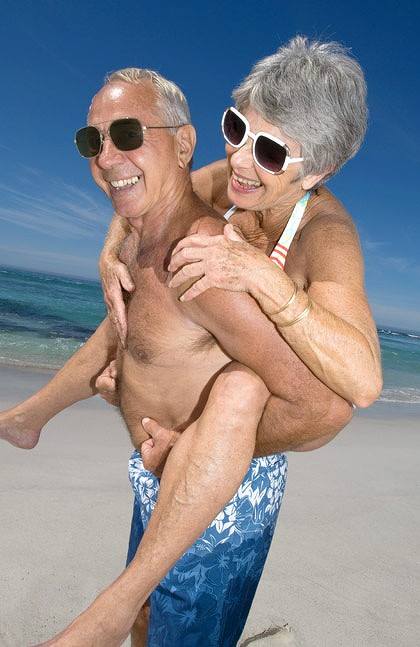