Because of this 30 Days of Experiencing Nature, I’m re-listening to a favorite book of mine, The Nature Principle by Richard Louv. I appreciate how much we NEED nature in our lives. It’s astounding when I think about how disconnected we are from the wild.

Many years ago, I was an aspiring zookeeper/animal trainer. To gain experience, I worked as an educator at a popular aquarium. In my spare time, I volunteered at various animal attractions and nature centers.

My main responsibilities included presenting short narrations about marine animals and answer questions from visitors. Most of my interactions were quite positive. I enjoyed introducing stingrays and penguins to excited children who had never seen one up close before. Discussing manatee rehabilitation to concerned adults was pretty meaningful. But there were also some guest interactions which borderline made me lose hope in humanity. 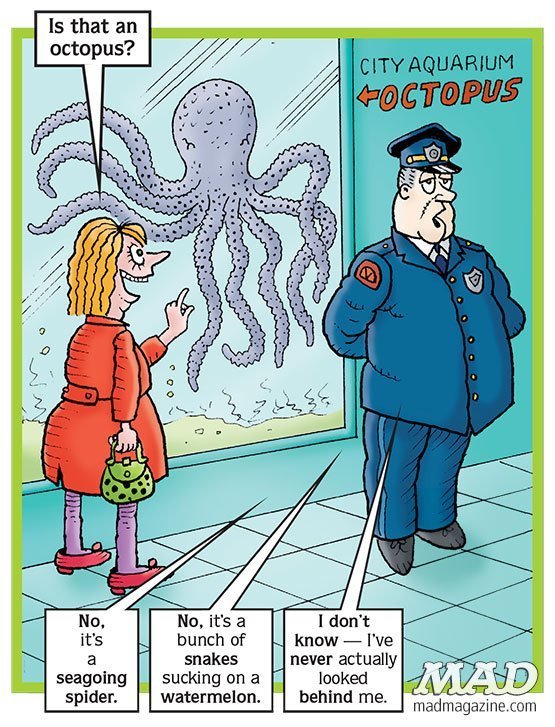 All these are actual questions I received in my tenure as an educator and naturalist.

While giving a tour to school children at a nature center, we paused at the mink exhibit. Our topic for the tour was “what animals eat”. Before we started the tour, I placed an egg and a mouse in the mink enclosure. I certainly didn’t hope the mink would eat the food in front of the school kids, but I wanted to discuss what carnivores ate. As I began my spiel about carnivores, one of the chaperoning mothers, not the kids, but a fracking ADULT, exclaimed excitedly “Oh my gosh, is that a baby mink? Did it hatch out of the egg?” To my relief, even the children, who were in third or fourth grade, gave her a look as though they wanted to smack the stupid question out of her brain.

When relaying the story, my husband reminded me there are a few mammals which lay eggs. He’s right, monotremes are mammals which lay eggs. But they live in Australia and New Zealand. They are nothing like mink, or tigers, or elephants. Once, while visiting a local zoo, I overheard a lady call to her son to come over quickly and look at the rhino eggs. I wanted to see what on earth a woman would think could be a rhino egg, so I approached the exhibit. Inside the exhibit next to the rhino was a huge green ball. I recognized it as a boomer ball, a pretty indestructible enrichment toy for large animals like tigers, bears, and as this zoo was showcasing, rhinos. It didn’t look like an egg. It looked like a ball. I still can’t figure out why the woman assumed it was an egg. 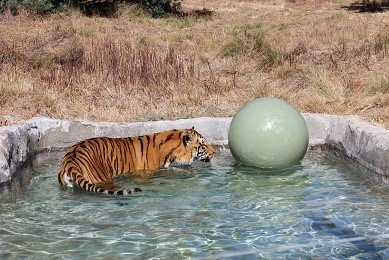 I don’t understand these confusions, but then again, I loved science growing up. So maybe that’s why I feel these are common knowledge mistakes. My other experiences really didn’t have any other explanation other than we are removing ourselves so much from nature, it is damaging our intelligence as a species. 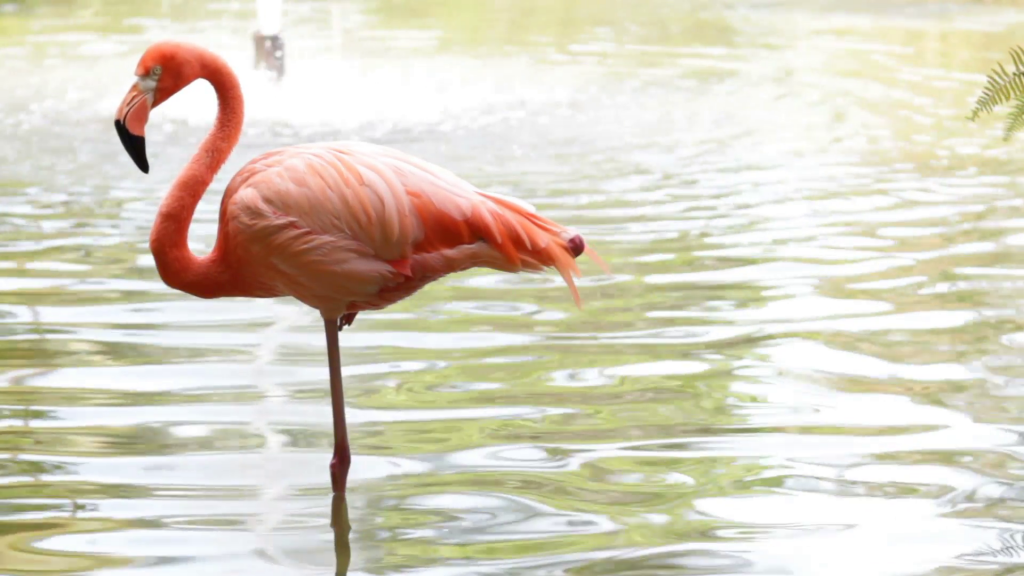 A man, watching the sea lions asked if the bears were real. Considering there were no bears in the vicinity, I assume he thought the sea lions were bears. At an aquarium. 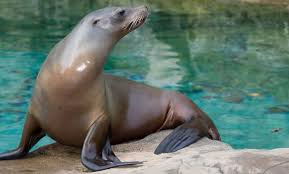 But the best example for our disconnect to nature occurred while visiting a happy place for me, the petting farm. Among the critters one could harass at length were goats, my favorite, and sheep. While I was being transported to heaven with a goat kissing my face and another nudging me to love on him some more, I saw a woman my age reach out and hesitantly touch a sheep. Her face broke out into astonishment and she called back to her significant other, “Holy cow, (boy’s name), you have to touch this. This sheep feels just like wool.” 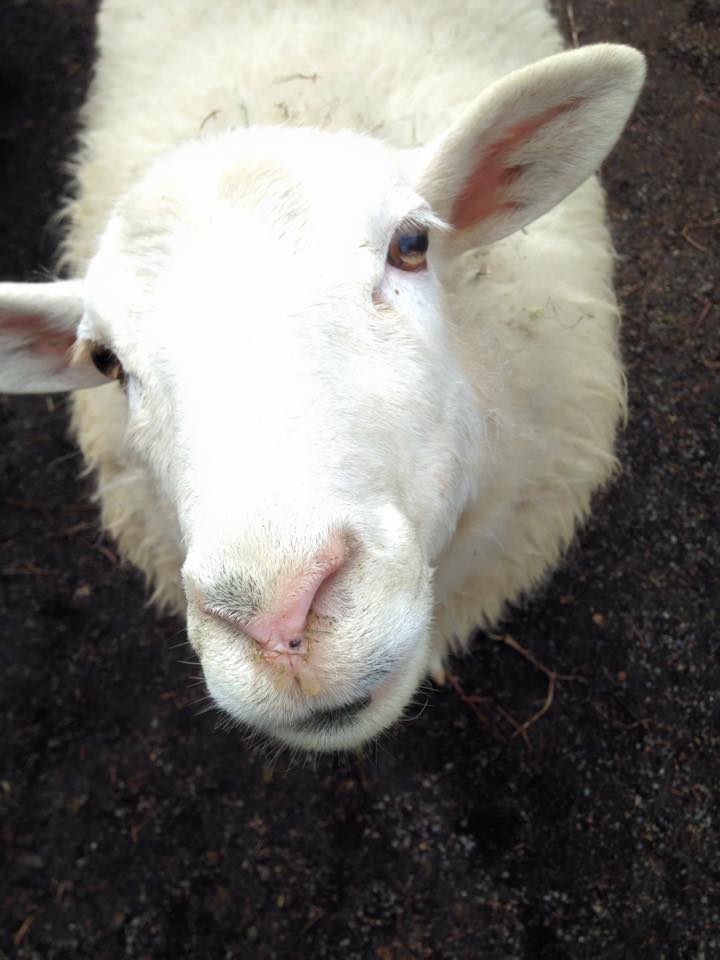 This is why we will continue to need zoos for an undetermined amount of time. They do help save species and promote conservation. But they are doing a service to humanity. They help us reconnect to nature in the most basic way possible. Without zoos, we are heading steadily toward an Idiocracy scenario. We will put electrolytes on plants, and Best Picture at the Oscars will be a two hour film of someone farting.

Please, get outdoors and learn about nature. Appreciate it. And protect it with your life.