One of my many, many emails I get from fellow fitness professionals trying to sell me their programs intrigued me with the headline “Your Must Do Exercise for 2017”.  It was basically an advertisement to sell a $60 journal/planner, and while I have absolutely no desire to pay that much for a planner, I took a look at the exercise.  Even though it was sent by a fitness professional, this exercise had nothing to do with working out.  It was a writing exercise, so I decided I would share it with all of my two followers.

Take a look back at your planners/calendars/journals from 2016.  Then, using your notes as a guide, answer these questions:

Some of these questions were simple and fairly easy to answer.  Others I’m still debating the answer after a few days of deliberation.

Save the Planet with Healthy Habits 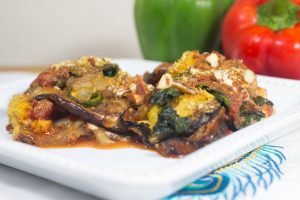