All my life, I’ve been an avid reader. One of my earliest memories as a child is stacking a pile of books as high as my bed the night before Christmas, and when I woke up too excited to sleep anymore, I would read the entire stack before waking the rest of my family. It became a Christmas tradition, even if I now recognize it as a parenting hack to allow my mom and dad a couple hours extra sleep.

The first books I really became enthralled with was the Black Stallion series. I dreamed of being stranded on an island with a beautiful horse, and a couple of dolphins. I also dreamt of being a horse jockey, even though I was taller than most jockeys by the time I was in fifth grade. The Black Stallion series carried me over until high school when I found my second true love from books, King Arthur.

The Arthurian legend was something that even to this day continues to inspire me. I still have the deep-rooted urge to write my own take on the epic fantasy romance surrounded by magic and powerful women. My favorite character of all time is Morgan Lefay. Much of my love for fantasy and reading in general has been centered around the Arthurian legend. Mists of Avalon and Road to Avalon remain two of my favorite books of all time. 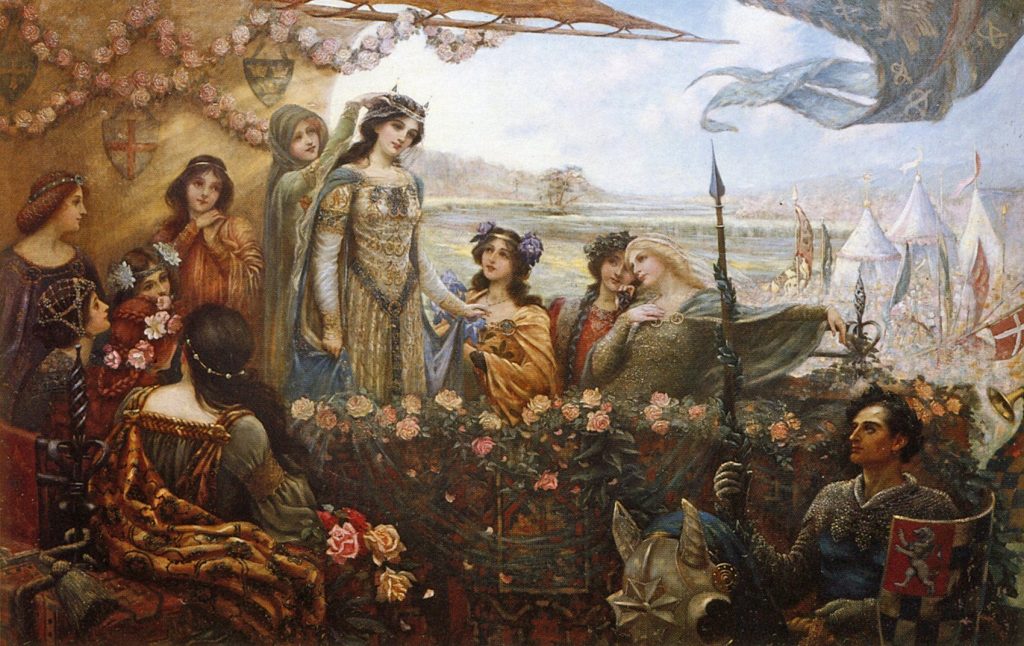 While I was studying to be a zookeeper/animal trainer, I stumbled across the third and final book series which changed my life. Harry Potter. What I have seen Harry Potter do for the literary world, and to even help bring about social change is nothing short of miraculous. I got REALLY into Harry Potter while I was still an educator, and in school. But by the time the final book came out, I had helped with two fan-films (with my pet rat, Squirrel), ran the very successful Orlando Harry Potter Club with my best friend, and attended five conferences centered around the Harry Potter fandom. I convinced my management to name a dolphin calf Potter because he was born the night Half-Blood Prince came out and his mom’s name was Lily. And then there was the time I organized a whole Harry Potter cruise. Holy hell, those were some fun times!

I haven’t read any books which have shaped me so much as those three series. And all those books were fiction books that I read strictly for pleasure. Not for school, not for work, or a project, or because I felt it would benefit me in some professional way. But they became a part of my life, and had a hand in shaping me into the person I am today.

So, my message to all of you today is READ. Not a sports page, not a magazine. It doesn’t matter what book. Let it be one where you can bury yourself into the story. Become lost and entranced. This is the one time it doesn’t really matter if you listen to your book, read it on an e-book reader, or borrow it from a library. Find a story that becomes as meaningful to you as your sacred space. And let books shape your destiny as well.