Once upon a time, for that is how all stories worth reading begin, there was a magical place.  It held all the mysticism and wonder of every beautiful forest, waterfall, rainbow, and mountain on the earth.  Within the magical land, there was life and love and laughter.  The animals played together.  The plants displayed astonishing colors.  And the fairy folk ruled.  The fairies ruled because they were trusted with the source of all the magic in the land- the great trees.  The trees provided everything for the inhabitants.  They grew big and strong and provided shelter and protection to those in need.  Their leaves, their bark, and seeds provided food.  They were a source of comfort and stability to the forest.  They were the source of life itself. 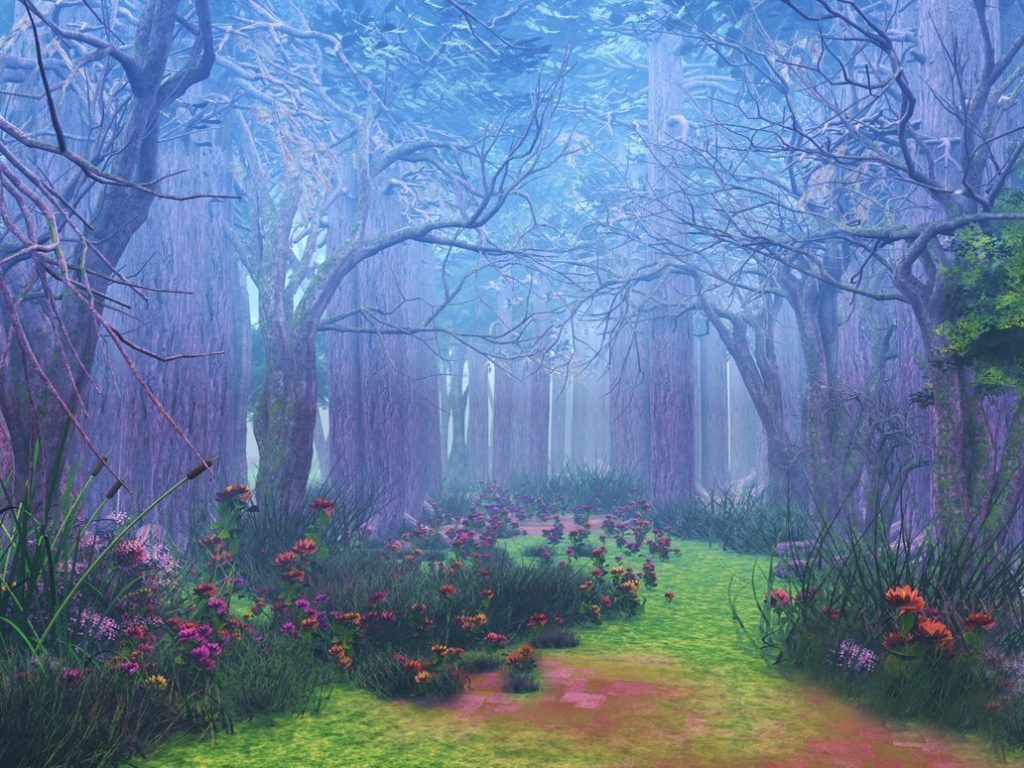 The magic of the trees was sustained with the magic of the fairies.  But, being secretive and mystical creatures, the fairy kept their presence unknown to humans, who did not dwell within the magical boundaries.  For centuries, the humans left the magical place untouched, the fairy undiscovered, and the trees undisturbed.  But before long, humans grew in numbers, and soon, they began to look to the boundaries of the land for sustainence.  And they crossed the borders and found the trees.  And they saw the magic the trees held.  The shelter, the food, the life that was provided by the trees.  They wanted, and needed the magic of the trees, so they looked for the guardians, but the fairies were wary and untrusting.  The humans implored that they would take care of the magical place if they were given stewardship.  The fairy folk relented, and allowed the humans to become a part of the magic. 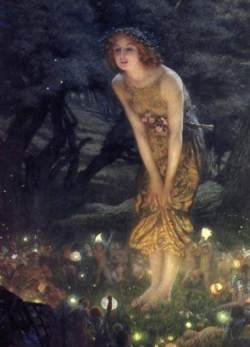 For many many years, humans took their responsibility to the trees seriously.  Generations passed down the stories of the fairy and their magic to the next generation.  But, eventually, the stories became myth, and humans began to lose their belief in the fairy folk and the magic that beheld the place of the trees.  When they no longer saw the magic, they stopped respecting such a reverent place, and began taking more than they needed.  Human greed broke the agreement between fairy and people, but by the time the fairy realized their magic was in danger, humans had nearly wiped out the forest. 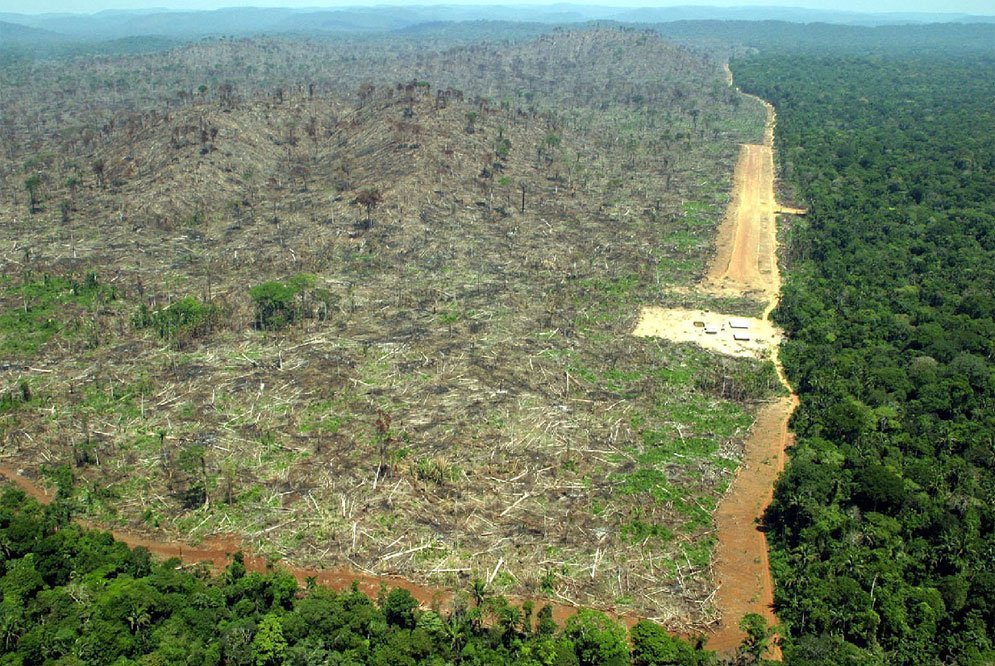 The fairy had to do something.  Because they had bestowed stewardship to the humans, they were needed for the trees to continue living.  But their magic was dwindling.  They didn’t provide shelter, or food to the other animals.  Their very essence of giving life was dwindling to nothing.  So, the fairy went on a quest to search for the dedicated humans who would care for the trees, and the animals, and the magic that resided in the forests.  They found many, and beseeched them to take up their duties as stewards to the forests once again.  To seal their oath, these humans were granted a gift from the fairy, pieces of their magical hair.  These people wear their fairy locks with pride, as they are reminders of the promise to uphold the magic of the trees, and to protect the forests and their ecosystems for generations to come. 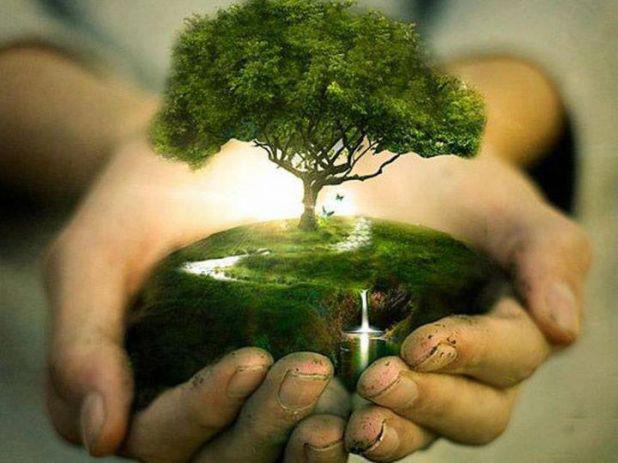 Polar Bears International and the American Association of Zookeepers have teamed up for the “Trees for You and Me” Campaign.  This initiative helps connect communities to the isolated region of the polar bear, through planting trees.  Plant a tree, help reduce carbon emissions, and support polar bear conservation. 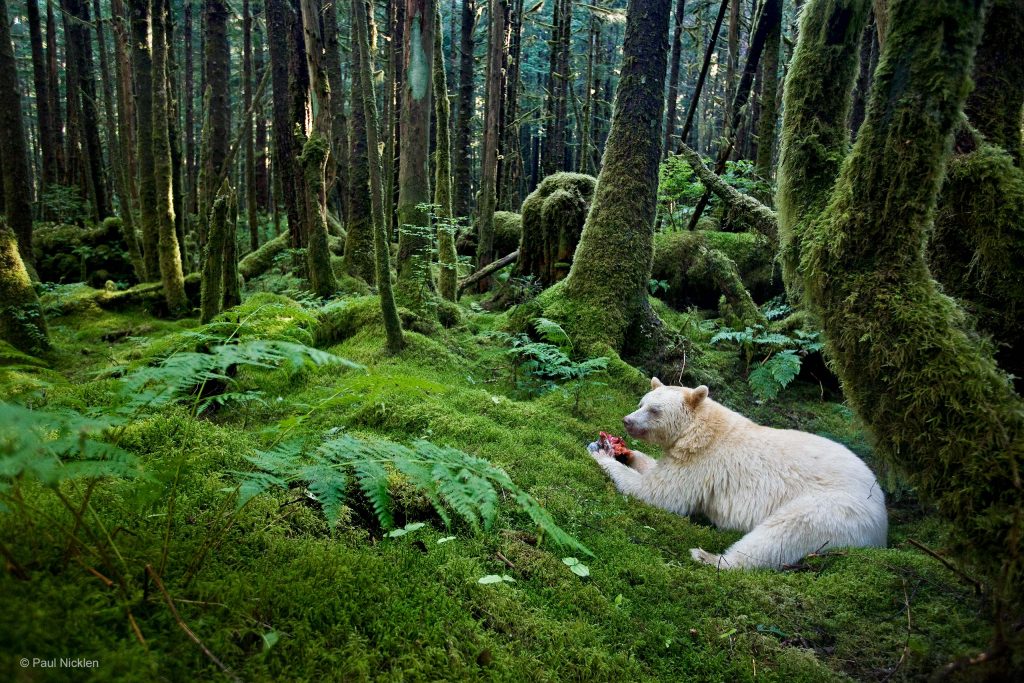 Trees really are magical.  They provide so much to so many animals, and provide life for us.  They provide the air we breathe.  Without trees, we couldn’t live.  So, I want to do my part to help this initiative and campaign to be as successful as possible. 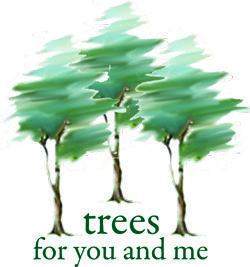 Whenever I workout, I make sure every aspect is as fun as possible, and that means even my attire is fun and enriching.  Getting the idea from a Renaissance Fair, and receiving dozens of my first pairs of accessories from my friend Erica, I started incorporating Fairy Locks as part of my workout outfit. 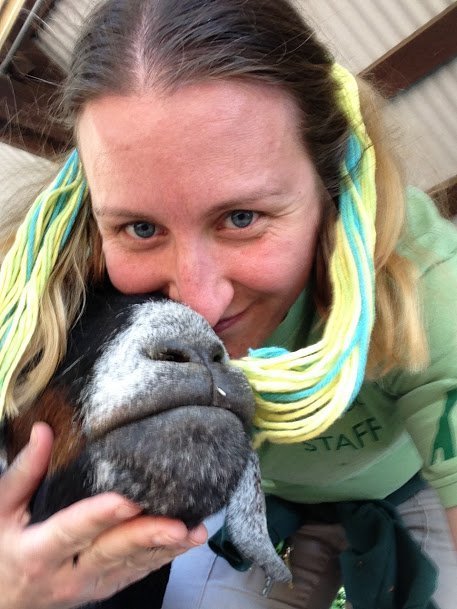 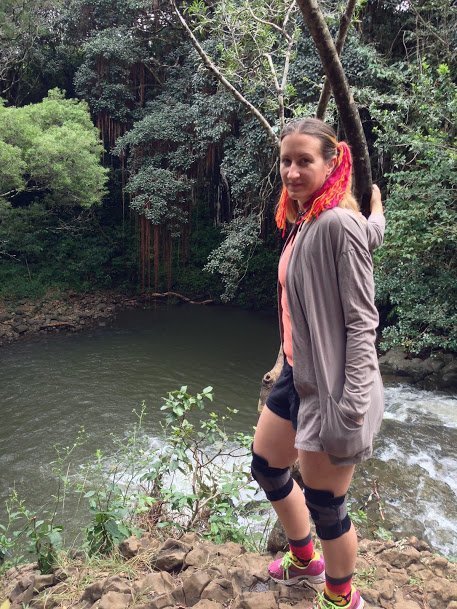 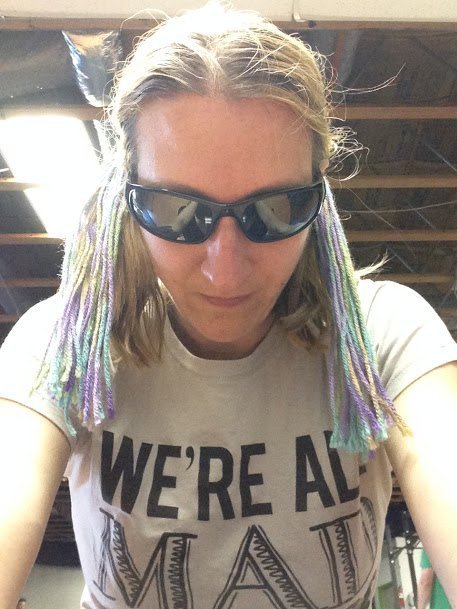 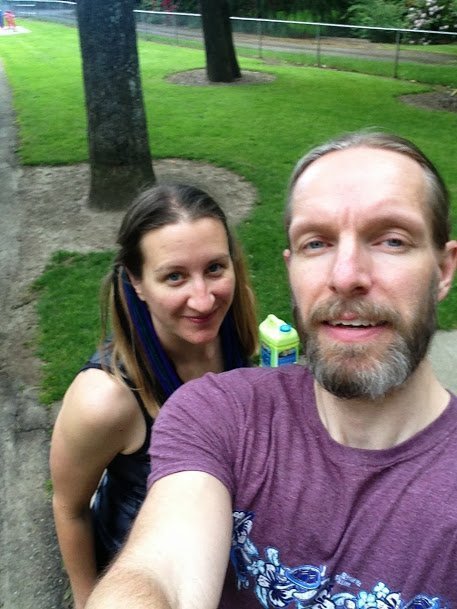 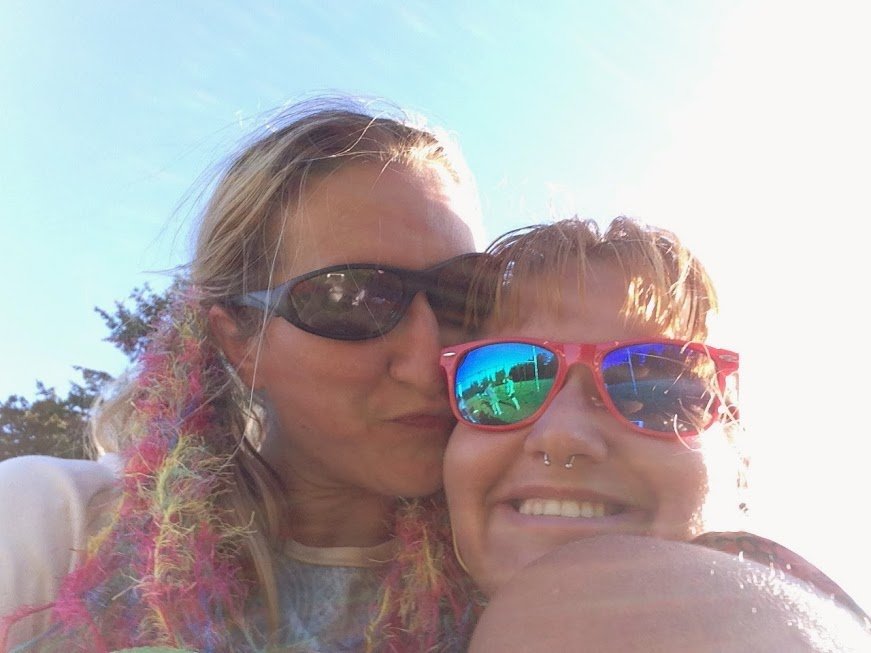 Now, I’m offering these to help support “Trees for You and Me”.  Add some flair to your workout, and feel good about fitness and conservation together! 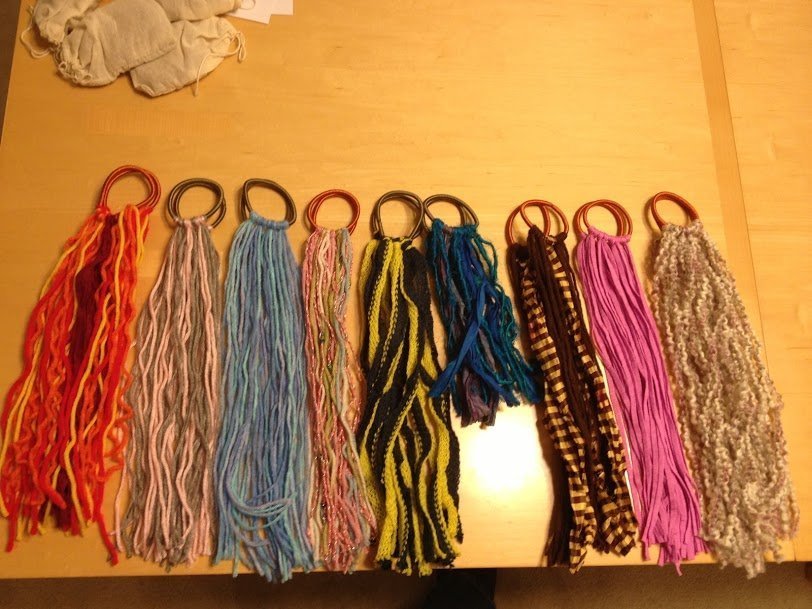