I attended a presentation at the refuge about a special Fish and Wildlife Service program called “Wildlife Without Borders“.  It’s based on the idea that wildlife around the world don’t recognize countries’ borders, so we should all work collectively to protect natural areas and assist each other to promote conservation amongst international colleagues. 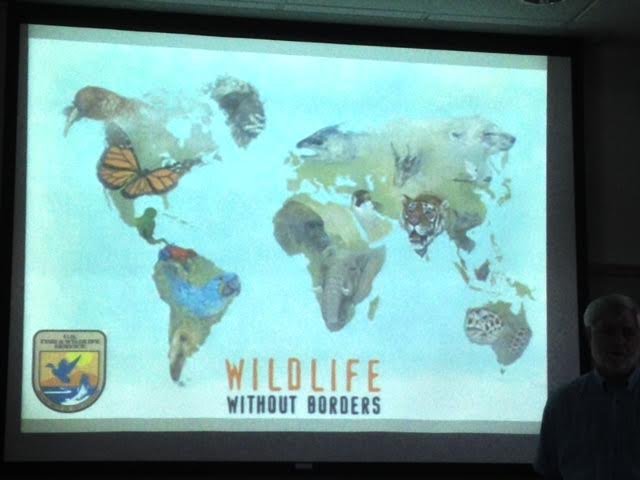 This particular presentation was about one particular program for East Asia, specifically China.  Interestingly enough, China, while roughly similar size to the United States, is home to approximately 10% of wildlife diversity, but nearly 20% of the world population of humans.  It’s difficult for nature and wildlife to keep up with the human population growth, too.  In the last 20 years, 10 animal species and nearly 200 plant species have gone extinct in China. 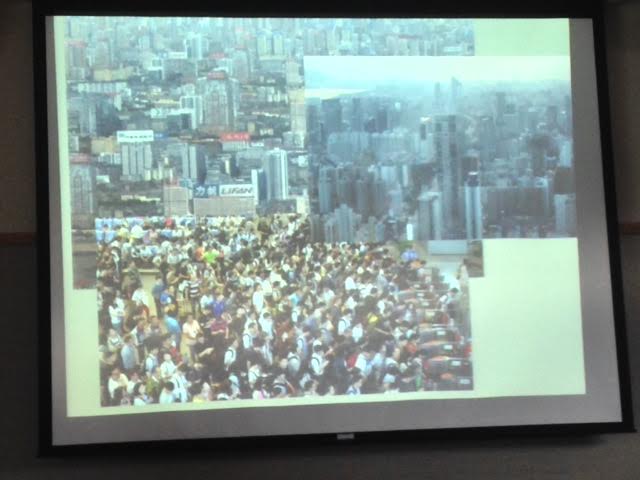 As much criticism as China receives from other countries, including the United States, the people do not live as extravagantly as we do here.  They understand and preach the idea that we could very well be in the midst of a mass extinction event.  And not for the first time, I was reminded that if the people of China lived as people of the US do, we would require four other earths to support the lifestyles.  That’s very telling.  While China isn’t perfect in conservation, we shouldn’t be so quick to point fingers. 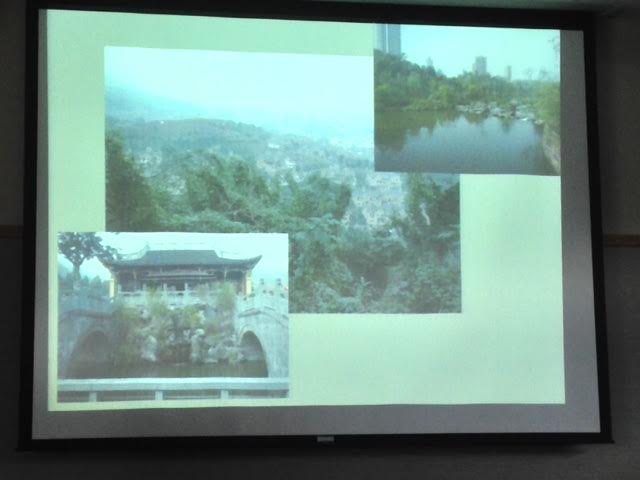 The Wildlife Without Borders program does more than just show Fish and Wildlife Service employees around their country.  They are a part of an exchange, a 30 year agreement between China and the US to improve and facilitate protocols to preserve land and natural areas, for wildlife and for the people.  It’s interesting that one of the main values nature has to the Chinese culture is it increases happiness levels.  So, if nature and wildlife will bring more happiness to the people, the government is willing to work on protecting those valuable resources.

What I wasn’t aware of before this presentation was exactly how we actually share species with China, and both our actions and China’s can lead to either the preservation or extinction of several migratory birds.  One in particular that was discussed is the bar-tailed godwit.  As part of the Asia-Australia flyway migration, the godwit travels from Alaska to Australia, and back to Alaska.  However, on its way back to Alaska, it makes a pit-stop for a few months in China’s Yellow Sea. 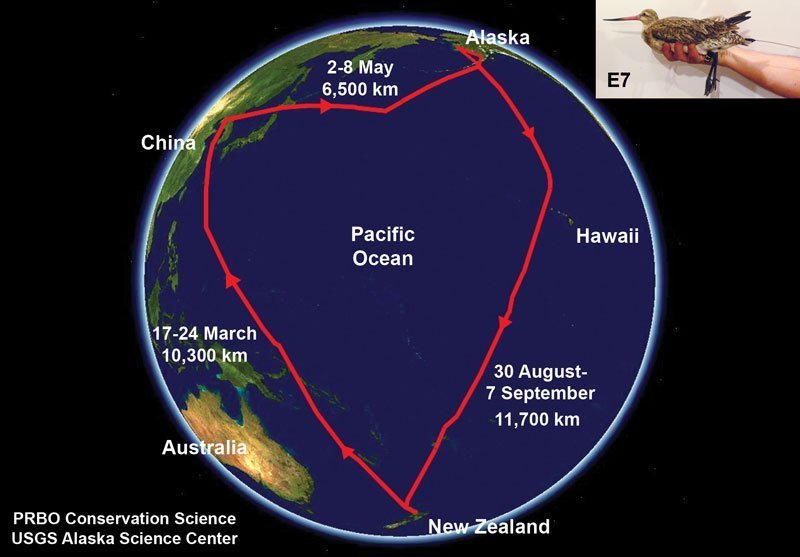 Unfortunately, the Yellow Sea is in danger of becoming one of the most overdeveloped areas in China.  A lot of dredging is occurring, and turning more and more of the shorelines into ports.  This requires removal of water and all the resources that many animals, not just godwits or other migratory birds, depend on for their survival. 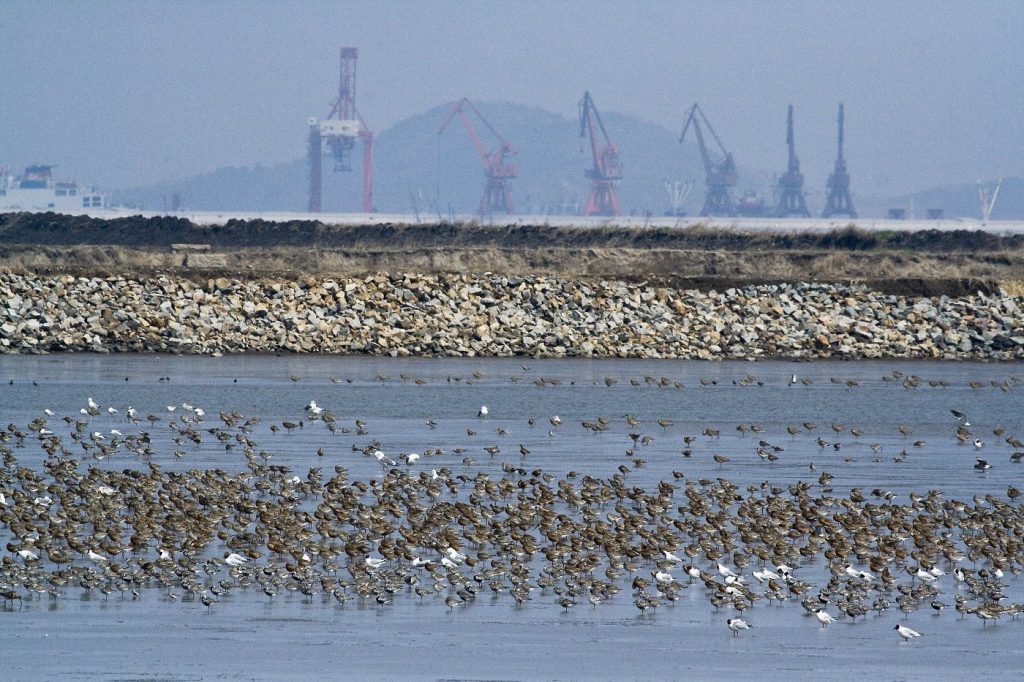 It’s so easy to point the finger, and say “look at what THEY’RE doing over there”.  But that attitude doesn’t help wildlife.  I applaud the Wildlife Without Borders program for stepping up and saying, “We’re all in this world together.  Let’s work on improving it together”.