I sometimes struggle with trying to stay within a strict monetary budget, eating healthy food, and eating “green”.  It’s feasible to achieve, I am living proof of that, but it’s challenging.  And I’ll be the first to admit I slip once in a while.  The bargain bin has an ingredient or item I’m looking for, even though it’s not the brand I normally support.  The farmers market ran out of eggs so I get them from the supermarket.  I go over budget but still need a couple items, so I get the cheaper, mass market product.  These are easy slips.  And for a while, I thought they were harmless occasional gives.  But this past month, I’ve discovered another reason to continue to eat sustainable, organic, healthy foods- it’s good for PREVENTING ailments, not just keeping you fit. 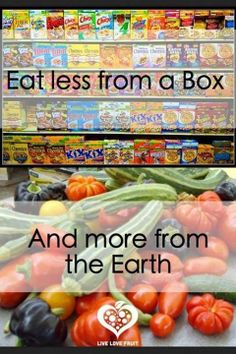 Last year my husband went on his business trip to Chicago, and he got a major migraine that made him violently ill.  We chalked it up to his not traveling well, even though the migraine came a day after his flight.  Then, when we went overseas, he got a couple more migraines.  Again, we were traveling by bus, or train, or plane, so we chalked it up to travel issues.  But when we got home, I noticed on occasion, Chris would get sudden migraines out of blue.  We luckily started stocking Exedrin, which works wonderfully for migraines, but it was a puzzlement to me. 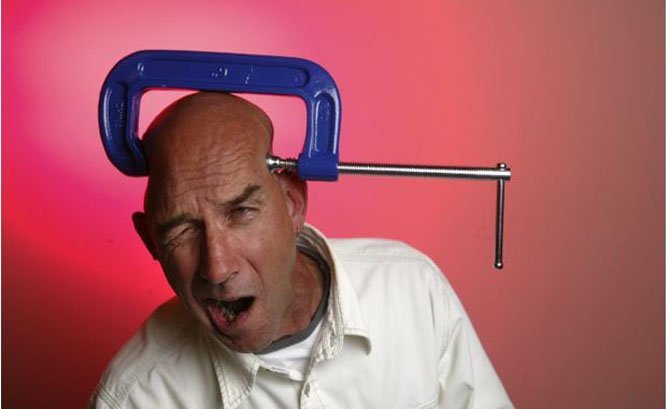 A month or so ago, after another major migraine, I told Chris he should start keeping something of a diary when he had migraines.  When they hit, I told him to write anything he had eaten the previous day (whenever they hit first thing in the morning), what he did, and anything unusual about his routine/day.  The next time he got a migraine, he did just that- wrote everything down.  I felt the migraines were coming from somewhere in our diet.  For whatever reason, it didn’t affect me, but it definitely had an effect on him.  Earlier this week, he had another migraine.  Again, he wrote down what he had eaten the previous day.  The immediate similarities stuck out to us- both times he had a migraine, we had had a rather large amount of meat for dinner.  The first time was a pork roast, and then the second was a turkey roast.  But then Chris made another correlation.  When he got his migraine in Chicago, they had had Chik-Fil-A cater their dinner, with hordes and hordes of chicken.  But it wasn’t the type of chicken we had become accustomed to from over the past year.  Since 2014, I have made huge strides to ensure the food we ate was as local as possible, as organic as possible, and as sustainable as possible.  So, all the meat I bought was locally raised on free range farms with no hormones/antibiotics added.  So, eating a large amount of mass produced chicken may have had an effect on him.  Looking back at the meat choices I had purchased, while I couldn’t accurately remember if the pork had been a “slip-up” purchase, I conceded that the turkey roast was indeed a choice I had made based on the price, rather than the ethics behind its production.  We are starting to see Chris’ migraine onset as that of eating larger than normal quantities of meat that is not necessarily of organic, healthy, or sustainable origin.

Now, we may be WAY off base in this theory.  I mean, we’re basing it off of three different episodes, and only factoring one possible similarity.  But, you know, even if we’re dead wrong, and us buying organic and healthy foods is a superstitious behavior, that’s one superstitious behavior that I’m willing to feed.  Because it IS healthier for us and the environment if I continue to purchase good food.  And if it also helps prevent ailments, then so much the better.

It’s like those that state that climate change is a hoax.  You know what?  What if it is?  What if we clean up our planet and make life better for future generations, all for nothing.  How horrible could that be? 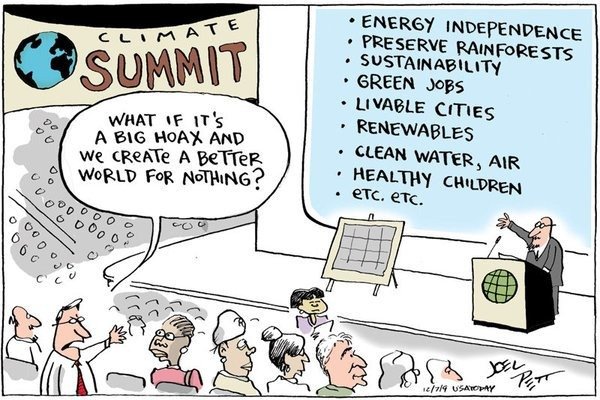