Tuesday I was incredibly disappointed that I didn’t “do anything” and nothing “productive” happened.  That is actually arguable, but I was feeling sorry for myself mainly because I was trying to get involved with something I probably wouldn’t have been as impassioned to continue.  I know, I thought what would make me the happiest person on earth is to be sitting in a green pasture, surrounded by baby goats all licking my face.  I would be crying from happiness.  And, you know, maybe that will one day make me the happiest person on earth.  But I have started to trust the system of “fate” to a degree, and trust that whatever is meant to be will happen. 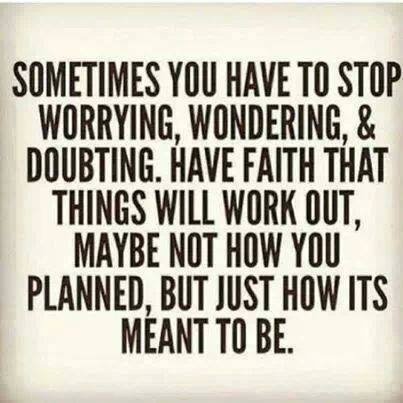 I was getting frustrated in Oregon that I couldn’t get a job.  I kept saying I didn’t really care if I got the job or not, but then I’d get bent out of shape when I didn’t get selected.  Things to tend to happen for a reason.  We weren’t happy in Oregon.  Why on earth would I pursue a job that would potentially tie me down to Oregon?  About one week after I was told I wasn’t good enough to be a baby-sitter, though, we found a place on Whidbey Island that was well within our means and could take us just about the time our lease was up at our then-current apartment.  So, the timing was perfect and everything fell in place.  It was meant to be not to get a job in Oregon, because if I had, we wouldn’t be on Whidbey Island right now.

It goes much deeper than even that.  Our entire year was full of frustrations and disappointments.  I hit an all-time low when I was denied even an interview with Oregon Zoo, and even more frustrated that their volunteer department was less than accommodating to try to volunteer as a keeper aide (I mean, C’MON!  An ex-zookeeper who knows the ins and outs of the general zoo, understands the principles, won’t need much training, and understands what is expected and needed from a volunteer?  I pretty much define the dream candidate).  Chris had become incredibly anxious within just a month of moving to Oregon because of the constant noise and busyness of the apartment complex and general vicinity.  So, we started looking for a new home by October.  We looked at staying in Oregon but trying new places, but that didn’t pan out.  We looked into moving to Port Orchard or Tacoma area, and that didn’t pan out.  Then we started thinking about what we wanted, by comparing it to where we were then and knowing what we didn’t want.  We narrowed it down to Whidbey Island and the San Juans.  After visiting both around New Years, we decided Whidbey was the better place for us.  We would NEVER have even considered Whidbey if Oregon hadn’t been such a disappointment.  So, no matter how frustrated I got with the year, I always reflect on that aspect and it brings things into perspective.  Everything happens for a reason.  Whatever is meant to be will happen. 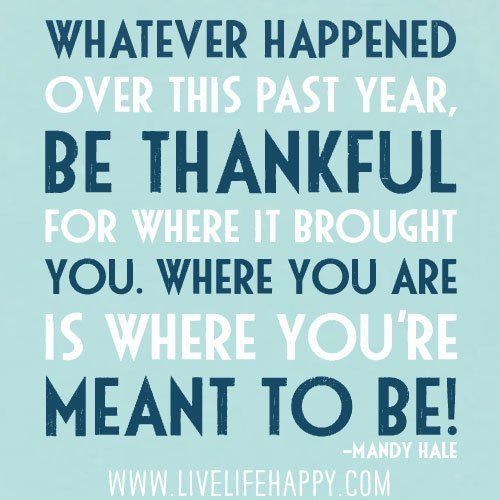 But (and isn’t there always a “but”?).  You DO have to do some ground work.  My obsession with Whidbey farms and the cuteness overload of farm animals was driving me to contact farm after farm to inquire about volunteer opportunities.  And farm after farm would reply to me that they did not have anything to offer.  I was at wit’s end!  Well, I was getting frustrated.

Then this morning I got my email from the Whidbey Island residents’ classifieds and saw in there some advertisements for fitness facilities.  And a little light bulb went off in my head.  Here I am trying to figure out how I’m going to jumpstart or implement EarthFit’s Nature Bootcamps and get other people I don’t know involved, and the answer may be staring at me in the face!  Maybe I don’t have to go hunting, if I pair myself with an established fitness center!  And I still have so much to learn about group fitness and personal training, that I could totally get on board with helping them out as an intern or trade-type arrangement.  It could potentially be a win-win for both parties!  So I email them, and within a couple of hours, I GOT A REPLY!!!! 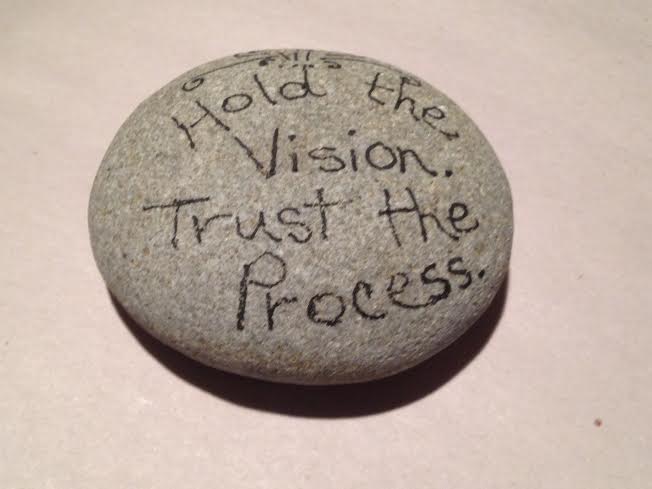 Seems I may have found my peoples.  I have always referred to the Space Needle as “the Mother Ship” that finally called me home, but Whidbey Island may just be my tribesmen (would I consider myself their village idiot?  I don’t know, that may be something for another post)!  There is potential here for me to progress in the world of EarthFit.  HUGE potential.  And I wouldn’t have bothered if I had gotten involved with a farm.  This opportunity is MUCH more exciting to me!  I *may* have found my calling!

I’m so stoked about all the opportunities that have presented themselves since we have stepped onto (well, drove off the ferry) this Island.  Beach Naturalist.  Writing classes and co-works.  The friendliest damn people I’ve ever met since moving from Rock Hill, SC.  I can totally feel that this is where I am meant to be, and whatever happens will be a very, very good thing indeed! 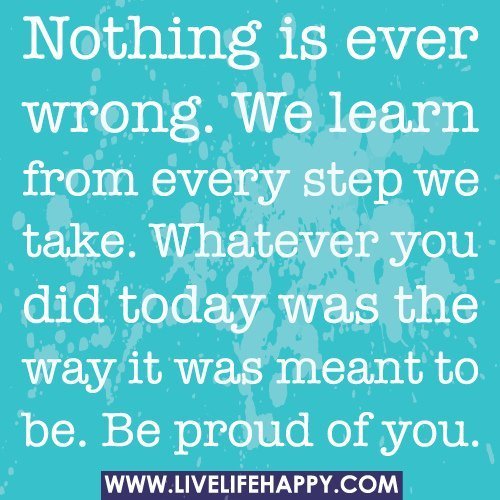 So, for our workout this afternoon, I repeated the “Fate of the Die” workout, but incorporated more arm movements.  We returned to the Upper Soccer field at the parks, and did 10 laps again.  But the runs were much shorter, because we didn’t just stop at the goal posts, but also at the picnic tables on either side of the center-field line.
Goal Posts
1- Burpees
2- Clock lunges
3- Inchworms
4- Kick-thrus
5- Plank hold
6- Everest stretches
Picnic Tables
1- Dips
2- Incline Push-ups
3- Decline Push-ups
4- Step-ups
5- Single leg Sit-downs (I often call them Flamingo Squats)
6- Armadillo Rolls