They say June 21 is the longest day of the year.  I beg to differ.  Moving from Portland area to Whidbey Island in one day is the longest day of the year.  It wasn’t just the fact that we moved 5 hours north, driving in the rain through Tacoma and Seattle, and got on a ferry to arrive at our destination.  It was also the unloading half of our belongings at our new apartment, and taking the other half to a storage unit and unloading the rest there before returning the U-haul and calling it a night. 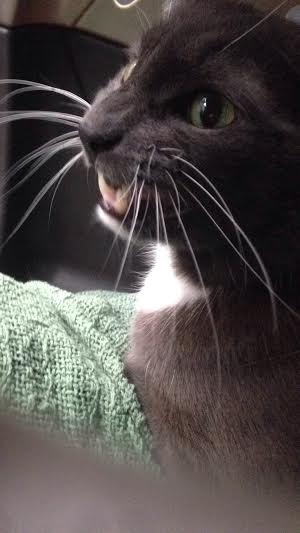 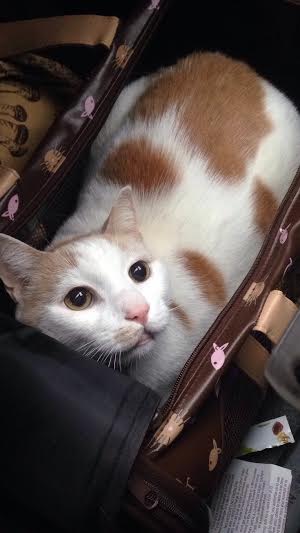 But we did it.  We are now Whidbey Island residents, and I’m so super excited.  The stark differences between where we were and where we are are mind-boggling, to me at least.  Driving home from the storage unit at 10:00 pm was darker than dark.  It was alarmingly dark.  And we were travelling along the main road that runs through the entirety of Whidbey Island, from the ferry to Deception Pass.  DARK!!  I am not complaining.  In fact, this is such a welcome change, for now when I look up in the sky, I see STARS!!!

Our new apartment is surrounded by nature.  Our only neighbors around us right now are geese, chickens, and ducks.  A traffic jam at the main intersection in Freeland consists of a single car in front of you and a car waiting to turn left opposite of you.  And everyone we have spoken to since arriving (and even before we arrived, when we were still simply looking) has been welcoming and genuinely helpful. It’s the most surreal experience so far.  I wouldn’t have classified Oregonians as impolite, not by a long shot, but compared to the hospitality we have received here on the Island, I feel I’m more home than I have ever been since moving out West. 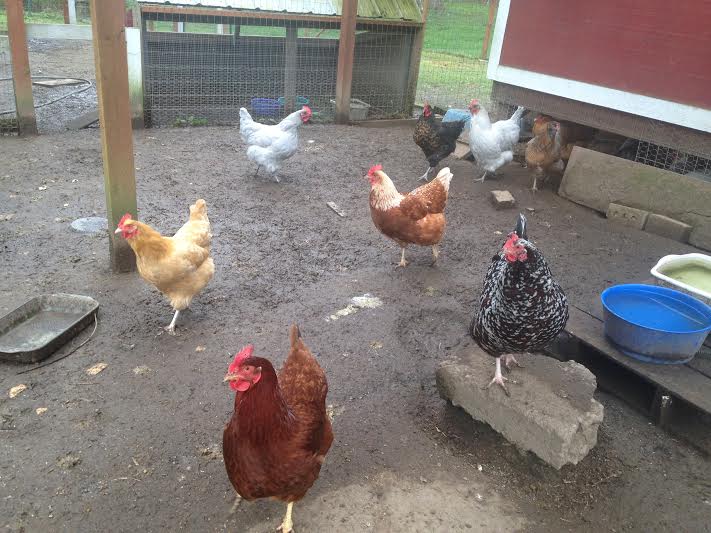 This past week, having cleared out our refrigerator and most of our cupboards in preparation for the move, we haven’t been eating the healthiest.  We also haven’t been working out.  I truly anticipate these aspects changing, as I plan on eating locally produced, organic foods from the farmers markets and checking out the parks and recreational areas for workouts. 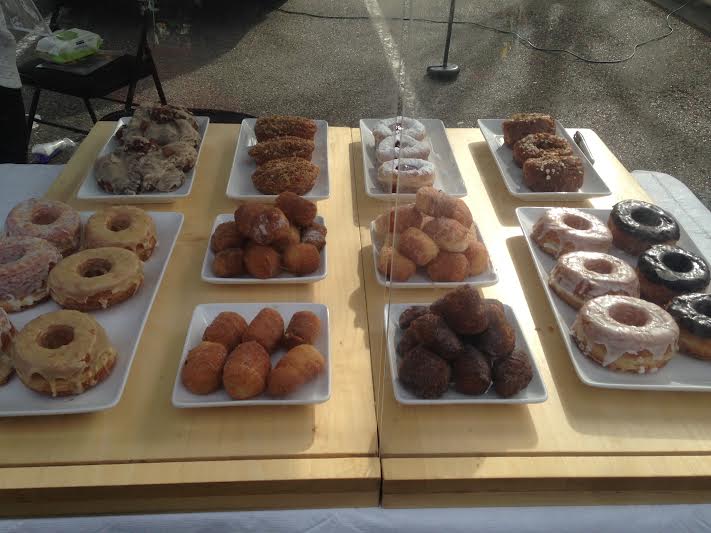 But we were feeling the effects of poor health choices while unloading.  I mean, our bed is heavy, but wow, was that difficult to move or what?!?!  I can’t wait to see what Whidbey has to offer for working out, eating right, and getting back into a healthy routine. 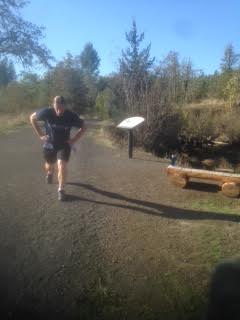 I’m also excited to get involved in the Whidbey Island Writers Association.  I’ve already met the fantastic Mr. Tom Trimbath, and if he is anything representational of what is in store for me by getting involved, this is going to be an incredibly successful year.

I feel like little orphan Annie being taken in by Daddy Warbucks.  “I think I’m going to like it here!”