I’m cheating today. I had selected a very short audio book to listen to today since I knew I’d be spending most of the day with family. But ten minutes into the one hour book, I couldn’t take it.

So, I am reviewing a book I read right before I started the 10 Books project, Carrie Fisher’s The Princess Diarist. Carrie Fisher was a rebel. She has become an icon to women everywhere. Princess Leia will remain to many of us, one of the most influential characters in movie history.

But Carrie didn’t always see Leia in that light. Hell, she didn’t know Star Wars was going to be such a hit. Nor did she think she would reprise the role forty years later.

But as Carrie writes in her memoir, these actors, these directors and producers, they weren’t big names back then. Everyone was just getting their start, and this random space fantasy script fell in their laps, and it was work, so why not?

What I didn’t expect was to hear about Carrie’s intimate affair with one of her co-stars. What shocked me the most wasn’t Carrie’s candidness. It’s Carrie Fisher. If you have seen her in interviews, you know this woman was a pistol. I was shocked at how angry I got at the man she had an affair with. Not angry in the sense I will never see another movie the person stars in again, but shocked and angry at how this guy took advantage of a nineteen year old girl. Because he was 15 years older than her, married, and let her fall in love with him. 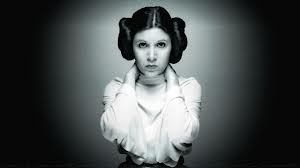 I felt terrible for Carrie while I listened to her explain how she knew this would never work, but she kept imagining it would. I can tell from her words she is over the heartbreak, and there are no hard feelings between the two, but I still feel for her. She was nineteen. When you are nineteen, every romance is heartbreaking.

I was enthralled with Carrie’s personal diary entries, too. I don’t know if she was trying to be poetic, or extra dramatic, but young Fisher had a way with words and imagery.

I remember how I was at nineteen. I was infatuated with life and obsessed with love. I held onto each of my relationships, even as I bounced from one guy to the next (until I met my future husband, that is, but even then…well, that’s a long and complicated story). Each relationship devastated me. And each new relationship was “the one.” I can’t imagine being in Carrie’s shoes.

The last part of The Princess Diarist was Carrie’s thoughts on ComiCons. What Carrie refers to as a Lap Dance. “Sorry, I can’t do anything that weekend, I have a Lap Dance to attend.” Only Carrie Fisher. She also worried if she kept signing photos, someone may put a hit out for her because her signed photos would be worth more after she was gone.

But we loved her, and many of us still do love her. She was Princess freaking Leia. She went from a princess to a general. A leader in the rebellion. A symbol for all women. To stand up, and not take shit from the stupid stuck-up, half-witted, scruffy-looking nerf herders. 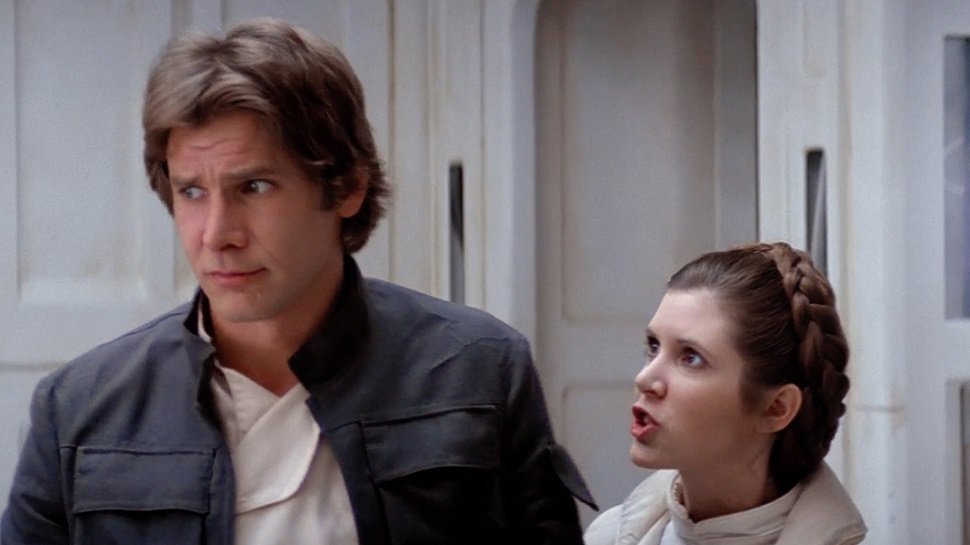 Reading the memoir didn’t provide insight into a life well lived. It didn’t inspire me to get off my ass and make a difference. But it did make me laugh, and sometimes, that’s all a book needs to do. Get out of our own heads, and into someone else’s for a little while.

I for one miss Carrie Fisher. And I’m glad I had the chance to read her book.